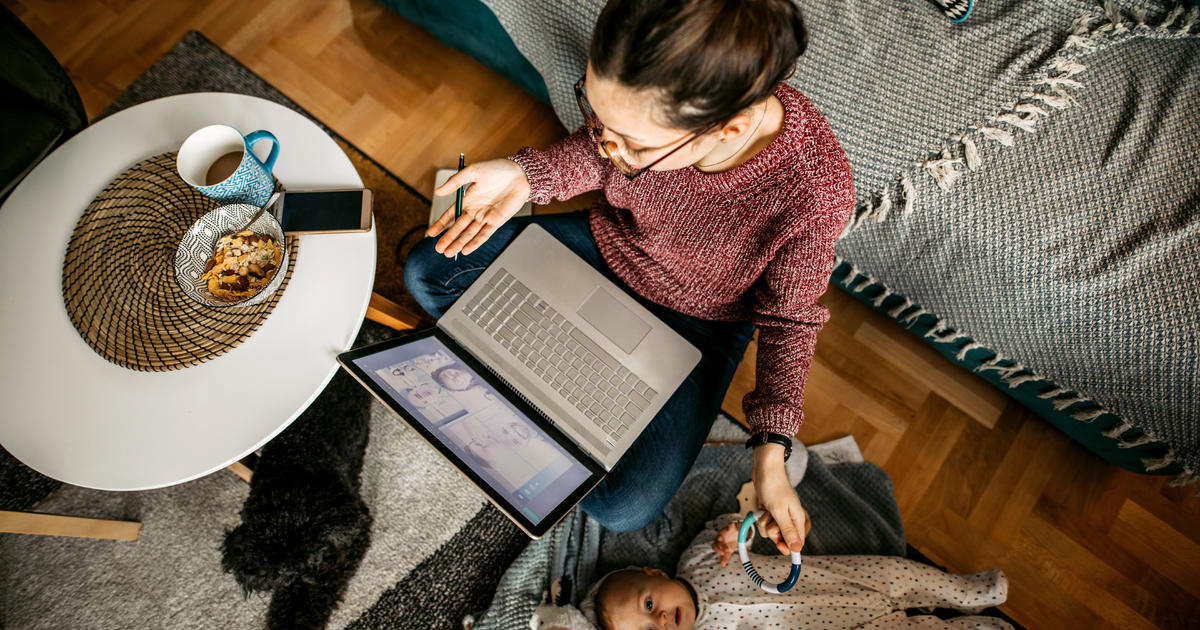 In recent turbulent and, for many, terrible years, it has become evident that it is easy to feel that we have no control over our life. Control is a fundamental psychological urge that helps people feel in charge of their lives and careers. Work is one area where people have attempted to regain control.

As a business school professor and author at Rice University, I’ve spent over two decades researching, teaching, and writing about the intricate interactions between employees and employers. The aftermath of the epidemic is the most recent iteration of a time-honored negotiation between labor and management over power, which has assumed more significance in recent years.

The pandemic hastened a trend that began years ago, when workers understood they needed to assume greater control over their employment. This significant change reflects a potentially exciting and unsettling reality for millions of people.

From lifer to independent worker

Employers held the upper hand in negotiations with employees for decades. People swapped unwavering allegiance for lifetime work and a comfortable retirement. With an increase in corporate reorganization in the 1980s and 1990s, this model began to collapse. As employment security and a nice retirement became less likely, employees shifted jobs to restore control. They desired the promise of a greater income and an improved work environment. In the past decade, the average length of employment has decreased by approximately 10%.

During the pandemic, a tight labor market enabled employees to feel more in control of their lives through employment mobility. In addition, the flexibility of remote labor mitigates some of the control losses imposed by the pandemic. The reality, however, is that while switching employment can increase job satisfaction, this effect is typically transient.

In a post-pandemic world, a new model is emerging that reflects fears about an economic slowdown and an uncertain future. Employees are rejecting the notion that a single job can fulfill all of their financial and psychological requirements. Instead, individuals are accumulating a portfolio of concurrent positions to advance their careers.

A mosaic of employment

With “career portfolioing,” employees become independent contractors who increasingly rely on themselves to fashion a meaningful and satisfying working life. They assembled a mosaic of positions to jointly satisfy their goals about income, growth, skill development, and satisfaction. They are no longer bound to a lifelong association with a single company or reliant on a robust labor market.

An growth in side gigs is an indicator of the rise of career portfolios. In 2021, 34% of Americans reported having a side gig, and over 60 million individuals intended to start one. Faced with growing prices, side jobs provided additional money as inflation climbed. However, individuals also went to side gigs for new learning possibilities (28%) and to find more interesting work (38%)

In the midst of rising prices, a growing number of individuals are pursuing supplementary income.

In the research I’ve been conducting on side gigs in the sharing economy, I’ve discovered that many people choose these activities to compensate for their lack of control in “conventional” work. People feel liberated by increased control over where, when, and how they work, despite the fact that gig labor presents its own set of obstacles, including a lack of benefits. By activating an app, allegiance is transferred from one corporation to another. Instantaneously ending the workday by closing an application. People rely on side jobs not only to supplement their income but also for the independence that comes with being an independent worker.

Another benefit of portfolio management is risk mitigation. Involuntary layoffs, such as those lately experienced by the computer industry, leave individuals feeling vulnerable to financial hardship and identity loss. When encountering adversity at one job, individuals often seek security and stability in other sections of their career portfolio.

During the pandemic, as the threat of serious sickness or even death spread, people’s awareness of mortality intensified. During such times, it is common to focus deeply on values, particularly the purpose of labor. When people evaluated their jobs, an unprecedented number of them quit in dissatisfaction. Or, if they remained, they increased their pressure on employers to better fit with their ideals.

Historically, business organizations remained silent on contentious social topics like LGBTQ rights, racial justice, and abortion unless there was a direct commercial motivation. This has drastically altered as employees seek greater clarity on company principles and actions to support them. Sixty percent of employees support corporate leaders speaking out on social and political problems, while twenty-five percent of respondents to a recent survey reported turning down a job opportunity due to a company’s stance on social matters.

Also, employees appear more at ease voicing their opinions. I did one of my earliest research studies around the turn of the century to determine how employees convince their employers to take a stance on difficult social issues. I discovered that employees disguised their ideals as economic opportunity. For instance, energy efficiency sustainability programs were portrayed as beneficial to the bottom line.

When I conducted a comparable study recently, the dynamics had changed. Employees were considerably more inclined to discuss moral values and far less willing to transfer social issues into commercial issues. Such a drastic turnaround indicates the employees’ rising sense of autonomy to better tailor their employment to their requirements. It is difficult to feel in charge of one’s life if one must repress or even contradict firmly held principles at the place where one spends the majority of his or her waking hours.

A brighter future for labor

Career portfolios reflect a future in which uncertainty is too great to rely on a single institution to meet fundamental necessities and a failure of contemporary work organizations to provide what employees actually value.

Career portfolios provide employees more control over how their careers develop. Instead than climbing an often-predefined and inflexible corporate ladder, individuals may consider the next addition to their portfolio, such as establishing a new part-time work, enrolling in a new class, or exploring an entrepreneurial concept. Elements of a career portfolio are included not merely to generate revenue or personal development, but also to complement an individual’s ideals.

Certainly, possible impediments exist. Additional effort is required to assume responsibility for a career portfolio. Marie Kondo and I found in our book “Joy at Work” that it is all too easy to take on too many duties and then burn out. People believe that the more they do, the better they will feel. The first step in avoiding burnout is to establish a career portfolio based on values and an ideal work life.

For employers, career portfolios represent a competition for the undivided attention of their employees. I believe it should drive a more thorough examination of how to better address the requirements of employees; otherwise, they may leave or simply resign.