Skip to content
Home » News » Breaking News » Amber Heard takes the stand in the defamation lawsuit against her. Opinion On Her Testimony 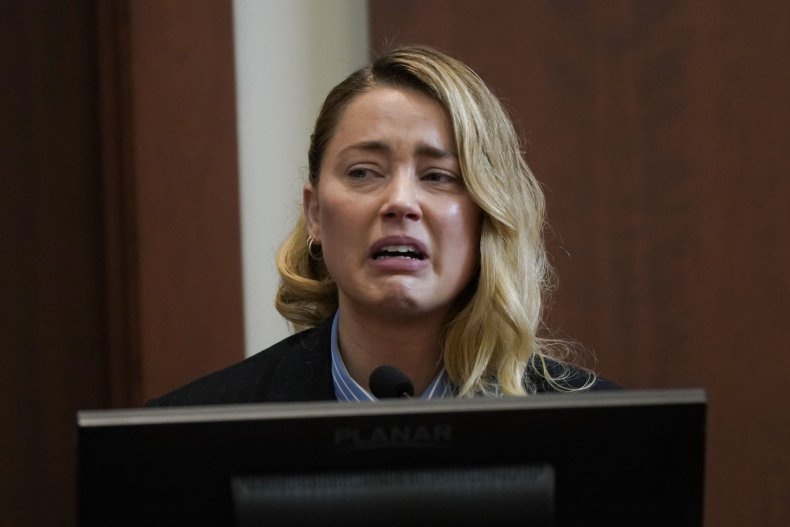 Being a hopeless optimist, I went in with a open mind. This was her chance to use her voice, to state her case in her own words. Something unexpected might unravel before our eyes, I thought.

I started spotting porkies quite early on, like claiming she wasn’t familiar with Depp’s work prior to meeting him—she’d said back in 2011 that she “grew up watching his films”—but I persevered regardless.

The more I watched though, the more difficult it became to ignore the red flags. Tropes picked from cheesy book dialogue, from acting lessons (e.g. mechanically timed pauses) and an overall increasing sense of drama without any feeling. By the time it reached its apex, I was gobsmacked by how surreal it was. The testimony had fully embraced the dramatics of a film scene — but this was a real court! A real trial!

I was bothered by how much she was emoting and appealing directly to the jury, investing a lot of effort in trying to engage them. Also with that unabating sense of hollowness. She made all the right noises and movements but nothing was emitted. She could go from ‘very upset’ to ‘OK’ like she was flipping a light switch. Instantaneous and effortless.

Anyone who I’ve known to get very upset has not be able to shake it off straight away. They’ve needed time to get back to themselves. To breathe and wipe their snotty noses. To wait for the shakes to settle.

By the time I finished, I couldn’t help but think Dr. Curry’s assessment was right. Any vestige of hope I had for her, slim as it may have been, has all but gone.