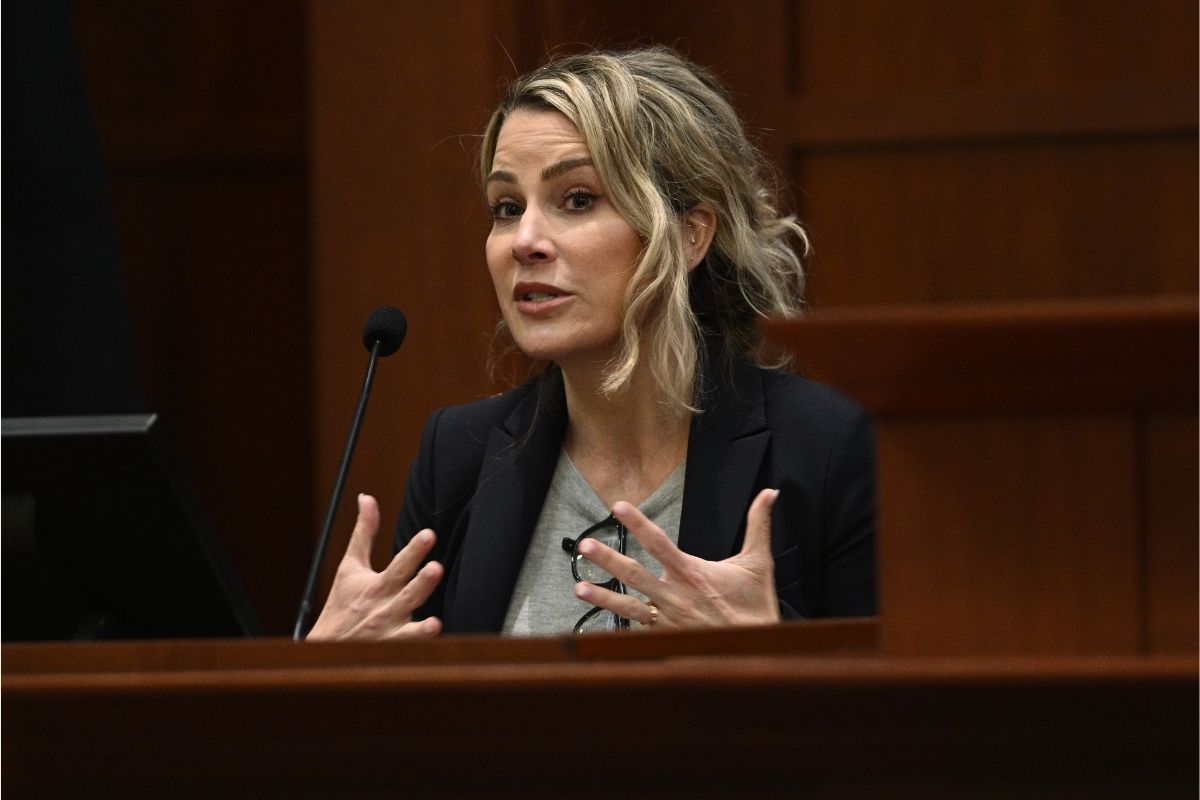 In his defamation action against his former wife Amber Heard, a psychologist hired by lawyers for Pirates of the Caribbean star Johnny Depp testified on Tuesday that she suffers from twin personality disorders.

Shannon Curry, a professional and forensic psychologist, revealed in December 2021 that she had reviewed Heard’s mental health records and personally evaluated her for 12 hours over two days.

AMBER HEARD SAID TO HAVE A BORDERLINE PERSONALITY DISORDER

Curry stated, “She had scores that were consistent with those diagnosis.”

During cross-examination, Heard’s lawyers attempted to discredit Curry’s testimony by pointing out that she had been engaged by Depp’s attorneys to testify on his behalf.

“Wouldn’t you be an expert in this case if you couldn’t find something that was in Mr Depp’s favor and against Miss Heard?” Curry was questioned by Elaine Bredehoft, a counsel for Heard.

Curry said, “I offer science regardless of what that science is.”

Borderline personality disorder is characterized by “a lot of inner wrath and aggression,” a tendency to be “self-righteous,” and “fluctuating moods,” according to Curry.

“They have the ability to react brutally and physically,” she remarked. “They are frequently abusive to their partners.”

She described it as “almost play-acting.”

Curry, who has worked with US combat veterans, believes Heard did not develop post-traumatic stress disorder (PTSD) as a result of the alleged domestic abuse.

According to her, Heard “grossly inflated” her PTSD symptoms in a test she was given.

Depp, 58, has denied ever physically abusing Heard and has consistently claimed during the trial that she was the one who was regularly violent.

Depp sued Heard for defamation in December 2018 after she penned a column for The Washington Post in which she portrayed herself as a “public figure representing domestic abuse.”

Depp sued Heard for implying he was a domestic abuser and is seeking $50 million in damages (R793.3 million).

Heard, who was born in Texas, countersued for $100 million (R1.5 billion), saying she had been the victim of “rampant physical violence and abuse” at his hands.

Depp and Heard, a three-time Oscar nominee, met on the set of The Rum Diary in 2009 and married in February 2015. Two years later, their divorce was formalized.

Heard’s lawyers claimed that when Depp was intoxicated or on drugs, he would turn into a physically and sexually aggressive “monster,” and questioned him extensively about his drug and alcohol use throughout his three days on the witness stand.

Tara Roberts, who has administered Depp’s private island in the Bahamas for the past 15 years, also testified on Tuesday.

Depp’s lawyers wanted Roberts to describe the events of a fight the couple had on the island one evening.

“Amber told him he was a washed-up actor,” Roberts explained. “He’d be a lonely old man when he died.”

Heard was allegedly yelling at Depp, grabbing him, and attempting to drag him back into their home, according to her.

Roberts said she was “worried” about what could happen and brought Depp to a cafe on the island to apply ice to a nose injury he had sustained.

Depp launched the defamation suit in the United States after losing a separate libel action against The Sun in London in November 2020 for branding him a “wife-beater.”