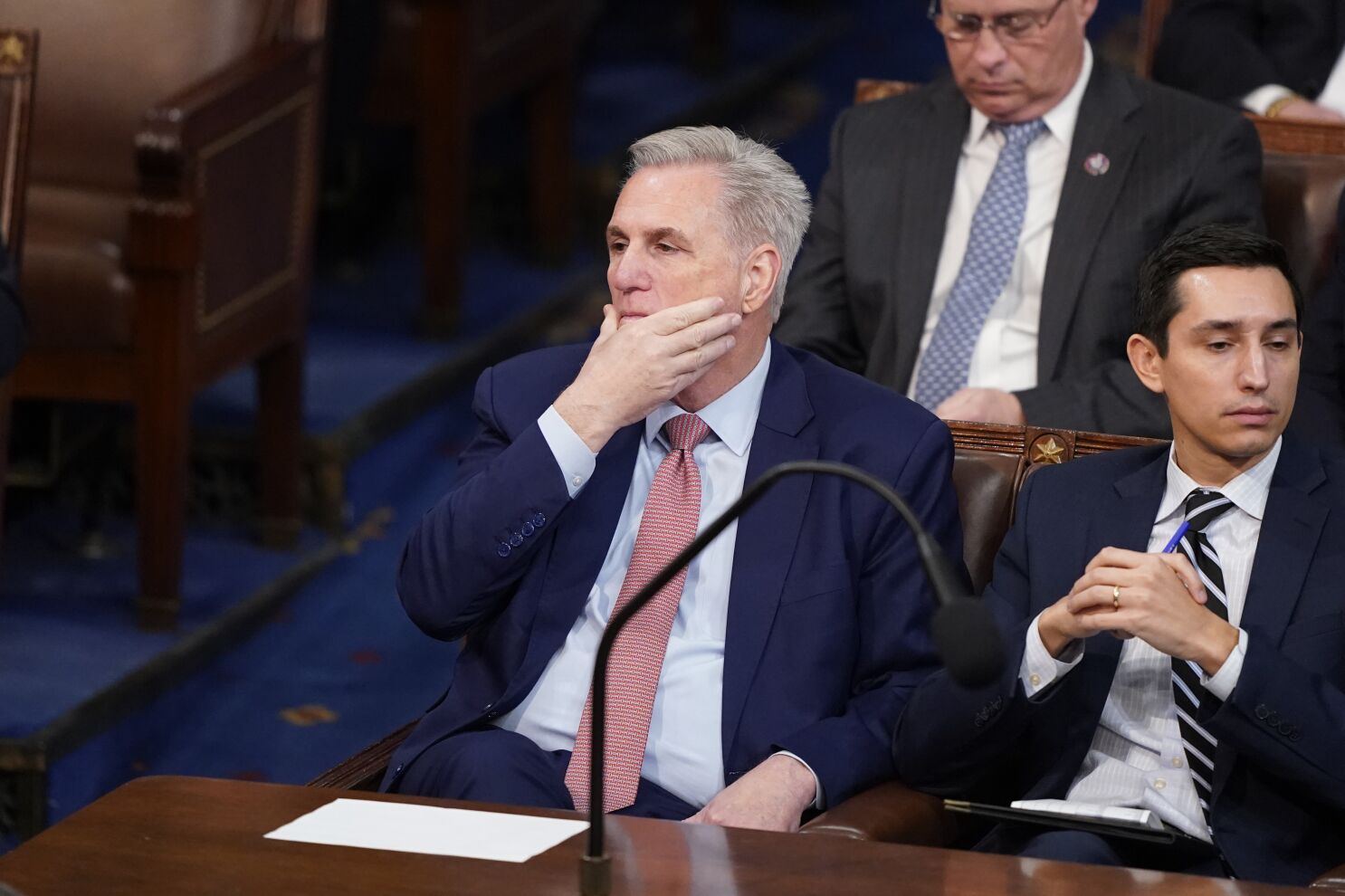 As voting dragged on, allies of House Majority Leader Steve Scalise made a behind-the-scenes push to gauge the Freedom Caucus’ interest in supporting the Louisiana Republican for speaker.

According to Politico, on Thursday, a Republican legislator approached dissident members of the House Freedom caucus about a possible compromise that would promote Scalise to the top job and make Ohio Rep. Jim Jordan, their favored candidate, House Majority Leader — Scalise’s present position.

Reportedly, Scalise’s allies made calls throughout the caucus to gauge the extent of his support should McCarthy implode.

Scalise, who was shot in 2017 by a far-left terrorist, diligently stayed above the fray, making no known queries and never being nominated for the position during any of the 15 rounds of voting.

McCarthy’s alliance ultimately held, and he was elected Speaker of the House on Saturday morning.