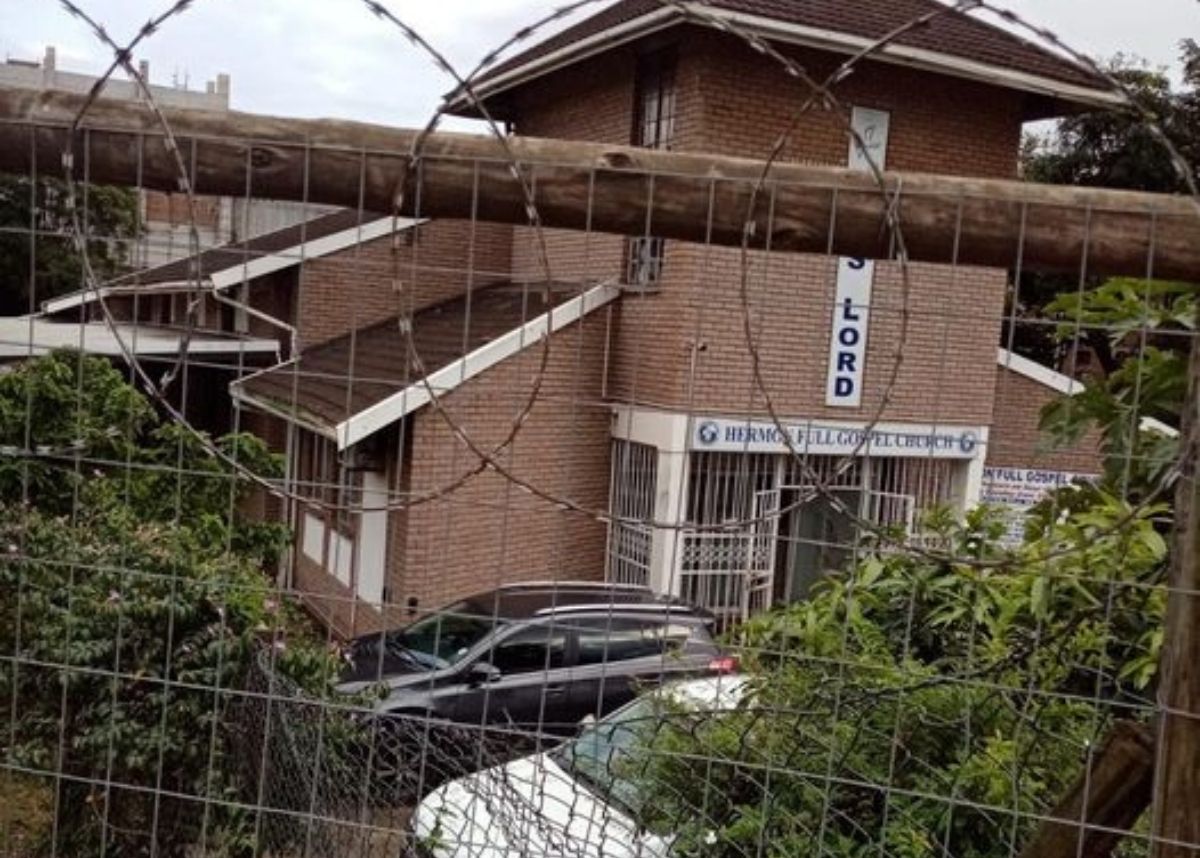 A woman and her African Grey parrots were killed in what is believed to be an arson attack on Monday at Wareham Place in Phoenix.

Police spokesperson, Constable Thenjiswa Ngcobo said they received a call around 09:00 of a fire at Wareham Place in Phoenix.

“On arrival at the scene, the entire building was on fire and the eThekwini Fire Department was summoned,”

Ngcobo said after the fire was extinguished, a body of a 33-year-old woman who was burnt beyond recognition, was found in the flat.

Police could not give more information on whether this was indeed an arson attack if anyone has been arrested yet.

An inquest docket was opened in Phoenix police station for investigation.

MAN SEEN LEAVING THE FLAT WHEN THE FIRE STARTED

Reaction Unit South Africa (RUSA) said in a statement, that residents contacted them at 09:37 requesting assistance.

This was when residents noticed smoke billowing out of the flat.

“According to the neighbours, the deceased lived in the apartment with her 12-year-old son and boyfriend.

“Her boyfriend was seen driving off in her white VW Polo TSI (registration unknown) when the fire started.”

The deceased’s son is believed to have been in school at the time of the fire, however, this is yet to be confirmed.

Meanwhile, on Sunday a woman was robbed at a church in Verulam.

According to RUSA, a 62-year-old woman was robbed at knifepoint while opening a church.

“The lone suspect drew a knife and robbed the woman of her handbag and mobile phone at Hermon Temple on Ireland Street in the Verulam CBD.”

The robbery took place at approximately 07:00.

RUSA was called out an hour later after the victim got home.

The woman was not injured during the incident.

HOW TO BLACKLIST YOUR STOLEN PHONE

Police have provided the following tips on how to blacklist a stolen or lost cellphone.