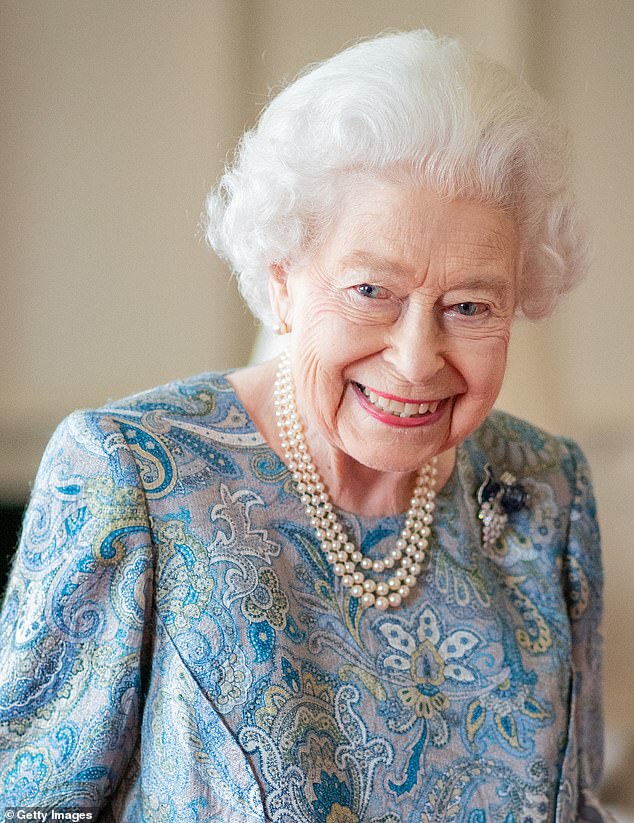 Since Queen Elizabeth passed away, sales of books on the French prophet Nostradamus have skyrocketed due to claims that he foresaw her demise more than 450 years before.

Foreseeing the Great Fire of London, Hitler’s ascent to power, and the wars that ravaged Europe, Nostradamus has previously been praised.

Nostradamus: The Complete Prophecies for the Future by Mario Reading has had a sharp increase in sales after the Queen passed away on September 8.

Only five copies of the book were sold in the week before Her Majesty’s passing, but by the week ending September 17, approximately 8,000 copies had been sold, propelling it to the top of the paperback rankings, according to The Sunday Times.

Reading translates one quatrain in the novel, which was initially published in 2006, as “Queen Elizabeth II will die, about 22, at the age of roughly 96.”

The extracts’ rising popularity is said to have resulted from their social media success.

There were rumours that Nostradamus had even foreseen the conflict in Ukraine before the Queen passed away, along with hazy predictions that France may even be threatened from the east.

“Blue-head shall white-head injure in such degree, As France’s good to both shall ever amount,” it allegedly said.

Bobby Shailer, a Nostradamus scholar, however, indicated that it may be alluding to a third global war that might break out in the “coming few years.”

His famed work Les Prophéties, which has 942 forecasts in the form of quatrains, comprises the majority of the prophecies.

The French astrologer, known as the “Prophet of Doom,” was inspired by biblical passages and his own experiences with the pandemic.

The French astrologer and physician known as the “Prophet of Doom” made forecasts of starvation and grief, drawing on biblical passages and his own personal experiences with the epidemic.

Because Nostradamus’ writings may be interpreted in many ways, his book has remained a classic for more than 400 years.

In 1555, Nostradamus foresaw a day when global warming would be so severe that fish would be “half-cooked” in the ocean.

Additionally, he predicted that the human race would ultimately go 40 years without rain, and that when it did, there would be “huge floods” that would destroy whole countries.

Because to the sun heat on the sea, Nostradamus said that “Rhodes and Genoa would fail the biscuit” and that “the fishes of Euboea will be half cooked,” and “the residents will come to chop them.”

The rainbow won’t be seen for forty years, but it will be seen every day for forty years, the dry ground will become even more parched, and there will be significant floods when it is seen, according to another passage in Nostradamus’ book.

A decade sooner than anticipated, the UN has issued a warning that the Earth is likely to warm by 1.5C over the next 20 years.

Additionally, it seems that Nostradamus foresaw the Earth being struck by an asteroid in 1555, which would result in widespread fatalities.

Although the astronomer predicted that a “huge fire” would descend from the sky, it is unclear from his forecasts when this alleged “celestial stone” impact would take place.

In addition, he predicted that “a tremendous fire will rain from the sky for three nights,” “the reason will look stupefying and wonderful,” and “there will be an earthquake soon after.”

Nostradamus seems to be predicting that a large number of asteroids would strike the Earth, causing destruction and burning.

The planet has previously seen close encounters with asteroids; earlier this year, an asteroid that was about the length of a London bus barely missed Earth.

Nostradamus also foresaw a world hunger brought on by inflation, which drives up prices in a stagnant economy.

Nostradamus said that as a result of the widespread famine, conflicts would intensify as people compete for scarce natural resources as a result of climate change.

Nostradamus predicted that there would be “no abbots, monks, or novices to study,” that “honey shall cost much more than candle-wax,” and that “the price of wheat will be so great that man is stirred/To move his brother man/To eat in his despair.”

Nostradamus seems to be predicting that humanity will never learn and that prices will keep rising to the point where many people go hungry.

Political unrest, the coronavirus pandemic, and gas supply shortages have all contributed to an inflation boom around the world, driving up food and utility costs.

The UK’s wholesale gas prices increased by 500% in less than a year due to increased energy demand, low gas exports from Russia, and insufficient French supply.

The effectiveness of AI technology

It seems that Nostradamus foresaw the development of artificial intelligence over fifty years ago.

It is difficult to predict advancements that will occur in the near future since technology has advanced so much over the last several decades, yet Nostradamus seems to predict that humanity would become “immortal” via the development of AI technology.

He penned: “The Moon in the full night above the high mountain/ By his followers called to be immortal/ The new sage with a lone brain observes it/ Hands in bosoms, bodies in the fire, eyes to the south.

The author’s comments can be seen as a reference to the development of artificial intelligence, in which “immortal” pupils would take the place of humans on Earth.

Elon Musk, the CEO of Tesla, previously said that the business will introduce a humanoid robot in an effort to replace workers in hazardous, monotonous, or boring jobs.