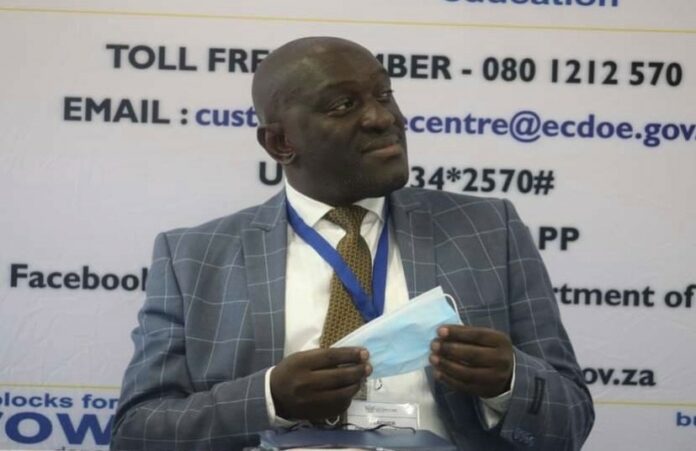 When hundreds of thousands of students return to school next week, the Eastern Cape education department has done everything possible to ensure that teaching and learning will occur on the first day.

The formal start of the 2023 academic year for instructors and students in coastal areas occurs on January 18, while schools in inland provinces reopened on Wednesday.

Education MEC Fundile Gade told a press conference on Friday, “To ensure that teaching and learning begin on the first day of school, the department has developed a plan for the delivery of learner, teacher, and support material in the form of books, textbooks, and stationery prior to the start of the current academic year.”

He said that the department has a plan to handle enrollment variances that may result from late applications or walk-ins.

“According to policy, learners must apply for admission, be accepted, and be placed in schools by the end of September for the upcoming academic year.

“The learner admission procedure has been managed and finished effectively, including the placement of all learners in nine of the province’s twelve districts. Our concentration is on applications for admission to the first and eighth grades.

Due to non-payment by the provincial department of transport, the SA National Taxi Council plans to strike on Wednesday, the day students return to school, according to Gade. He added that the premier, education department, finance MEC, and transport MEC are addressing the issue with the relevant parties.

“During the fiscal year of 2023-2024, 103,000 students will utilize the scholar transport service. Both the department of education and the department of transport are coordinating to guarantee that the new system is effectively managed to avoid all inefficiencies caused by inaccurate data.

»All mechanisms are in place to reopen schools in Eastern Cape«