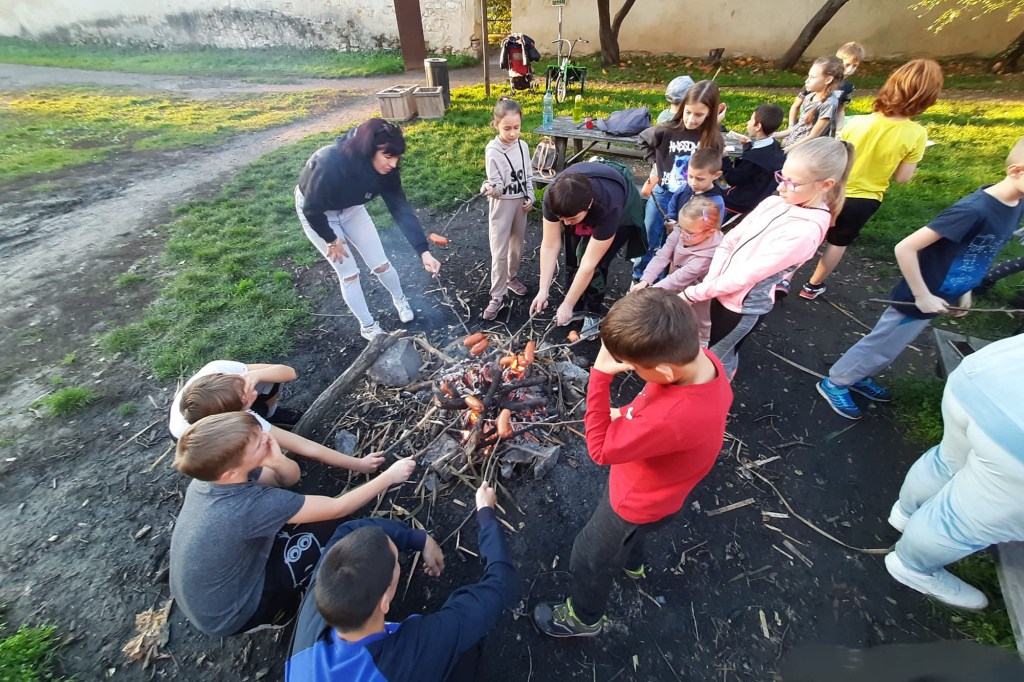 The Ukrainian youngster who was weeping as he crossed the border to flee the war with Russia had already lost his community and nation, so things couldn’t get any worse.

A 12-year-old boy was crying until an enemy soldier spotted him and threatened to shoot him if he didn’t stop.

According to Brooklyn psychologist Alex Yentin, who has been working with Ukrainian children and their parents displaced by the conflict’s ten-month duration, the horrifying scene occurred in March as the boy and his mother crossed the Russian-occupied border.

“He was really disturbed,” Yentin said of the youngster, who currently resides with his mother in Prague. “Because he’s so attached to his mother, he now wets his bed.

“This is a terrible decline.”

Since this year’s Russian invasion, millions of Ukrainian children have been displaced.

This week, Yentin, who resides and works in Brooklyn, volunteered his services in Prague as part of an ongoing campaign to assist Ukrainian refugees in countries such as Poland and Germany.

“I’m in a good place in America, and other people are suffering, so I can help,” said the 52-year-old therapist, who has been traveling to Eastern European countries since March.

According to a UN study, at least 5,2 million children have been displaced since the Russian invasion began, and 1,148 have been injured or died since February.

Alex Yentin has been traveling to Europe as a volunteer aiding traumatized Ukrainian refugees since March.

Yentin has seated refugees from cities including as Kharkiv and Mariupol, some of whom suffered weeks without food or electricity underground as Moscow’s bombs fell. Others witnessed the bodies of their neighbors lining their streets.

“When I ask them what they endured, their response is that they do not wish to discuss it,” Yentin stated. They ceased to exist.”

Yentin works with small groups of refugees, offering a secure space for them to share their traumatic war experiences and anger-expression activities.

Many children and their parents are struggling to adapt to living in a country where they do not understand the language, or have been separated due to the Ukrainian policy requiring men to serve in the military.

Yentin has provided Ukrainian refugees in Prague with a forum to discuss their traumatic wartime recollections.

“In the morning, the first thing kids and parents do is access the Internet to see what bombings occurred, who was murdered, and who is still alive,” Yentin explained. It is chronic stress.

With help from Jewish Federations of North America, the Prague operation is managed by the Israeli non-governmental organization Early Starters International, which builds early childhood programs and provides care for victims of humanitarian crises.

Despite the suffering of war, Yentin finds cause for optimism.

“Even without the proper language, people were able to find employment, their children learnt basic Czech, and they formed new social relationships,” Yentin explained.

Because they are traumatized, they may not see it as clearly as I do, but I do see it.