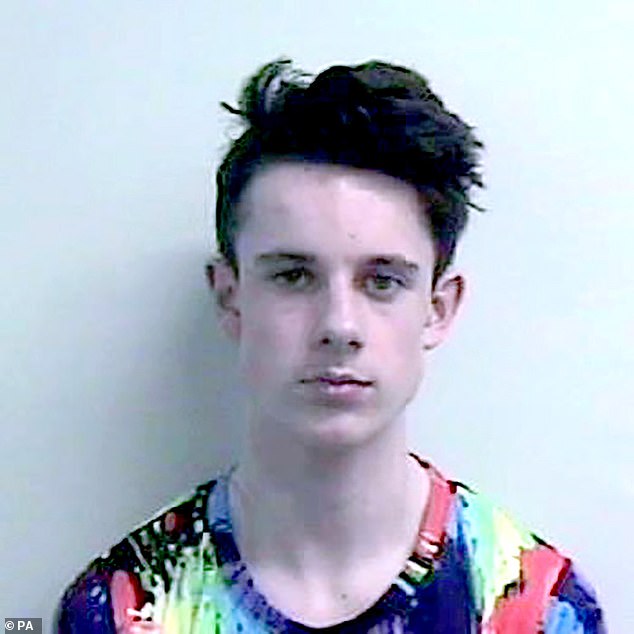 Alesha MacPhail’s grieving father was punished for damaging a vehicle owned by the killer’s family. He did it because he was “overwhelmed with fury and anguish.”

Alesha, age six, was raped and killed by sadistic Aaron Campbell, who was 16 at the time, in July 2018 on the Isle of Bute.

His mother denounced him to the police, and after lying throughout the trial, he was given a sentence of at least 24 years.

On July 25, 2021, while traveling to a friend’s home in Rothesay, Alesha’s father Robert MacPhail, who was driving, shattered a vehicle window while intoxicated and burdened with sadness, according to testimony given last week in court.

He threw a rock at Janette Campbell’s vehicle, shattering its glass while yelling and swearing.

According to testimony given before Greenock Sheriff Court, the bereaved father was “overcome by an overpowering feeling of wrath and anguish.”

MacPhail acknowledged to vandalism as well as a charge of screaming and profanity, and the court was informed that his acts were not planned.

“While I take into account the mitigating circumstances and everything that has been stated,” Sheriff Michael Higgins said, “it is, of course, behavior that the court cannot condone.”

After a night of drinking, Mr. MacPhail reportedly lost control of his emotions and vandalized the automobile as he went to a friend’s home.

At a prior hearing, the defense attorney, Gerry Keenan, stated: “It is hard to think of anything that would create more sadness than the loss of a kid, and the circumstances in which the child died.”

He noticed masonry as he passed the home, and an intense sensation of trauma and rage overcame him.

“That rage and anguish was mirrored in his behavior.”