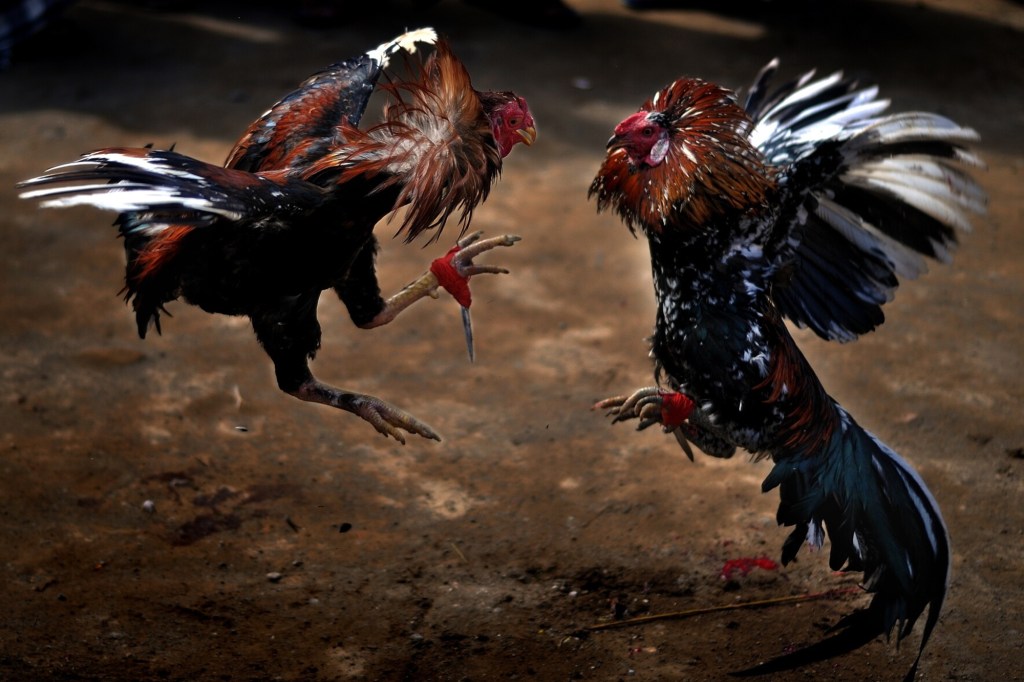 The seventh and last member of an Alabama family who, according to US prosecutors, maintained a “extensive cockfighting organization” complete with “stadium-style seating for about 150 people” and a “merchandise stand” has been sentenced on federal crimes.

According to the Justice Department, George Easterling, 56, of Verbena, was sentenced to 22 months in prison followed by one year of supervised release on Tuesday after pleading guilty to various felonies, including breaking the Animal Welfare Act’s prohibition on animal fighting.

Prosecutors allege that Easterling and six other family members ranging in age from 25 to 77 were lately involved in establishing a cockfighting ring and breeding operation for fighting birds.

The Justice Department said in a statement, “According to court documents and information in the public record, from at least January 2018 to June 11, 2021, illegal cockfighting events were held at the cockfighting pit, which consisted of an arena with stadium-style seating for approximately 150 people facing several cockfighting pits and several nearby outbuildings, including a merchandise stand.”

A final member of the Easterling family was charged with conducting a cockfighting business.

“Participants were charged exorbitant prices to enter their birds in the derbies – such as $1,500 to battle seven roosters – and were informed what weapons to tie to the roosters’ legs, including little blades, large knives, and spurs,” the report continued.

Prosecutors allege that near the cockfighting pit, “members of the Easterling family operated two large fighting-bird breeding operations known as Swift Creek Gamefarm and L&L Gamefarm, where thousands of birds were bred and sold for use in fights between two or more birds for the purposes of sport, wagering, or entertainment.”

The Justice Department stated that the seven guilty Easterling family members ran one of the largest cockfighting operations in the country. With the assistance of six family members, Jim Easterling owned and controlled the cockfighting pit for many years, even hiring his granddaughter, Amber Easterling, to sell cockfighting weapons at the merchandising stand.

The cockfighting ring contained a goods stand and could accommodate up to 150 people.

The statement also referred to Brent Easterling as “one of the most well-known fighting-bird breeders in the country” who ran L&L Gamefarm with his wife Kassi Easterling and charged $1,500 for three fighting-bred hens.

Assistant Attorney General Todd Kim of the Environment and Natural Resources Division of the Justice Department stated, “As these sentences clearly demonstrate, the Department of Justice will continue to hold accountable those who promote and profit from forcing animals to fight for human entertainment.”