The execution of a death row convict who underwent the longest lethal injection procedure in US history has been called into question by the sister of the murderer.

In a process that lasted more than three hours, Joe Nathan James Jr., 50, of Birmingham, Alabama, was executed on July 28 for the 1994 murder of his ex-girlfriend, Faith Hall.

James was supposed to be put to death at 6 o’clock, but the media wasn’t let in until 9 o’clock, when they saw him lying on a stretcher, lifeless. The time of his death was 9.27 p.m.

James Craig’s younger sister, Yvette Craig, described her brother’s death as a “murder” that went against the desires of Hall’s family, who begged Attorney General Steve Marshall and Governor Kay Ivey to put a hold on his execution. 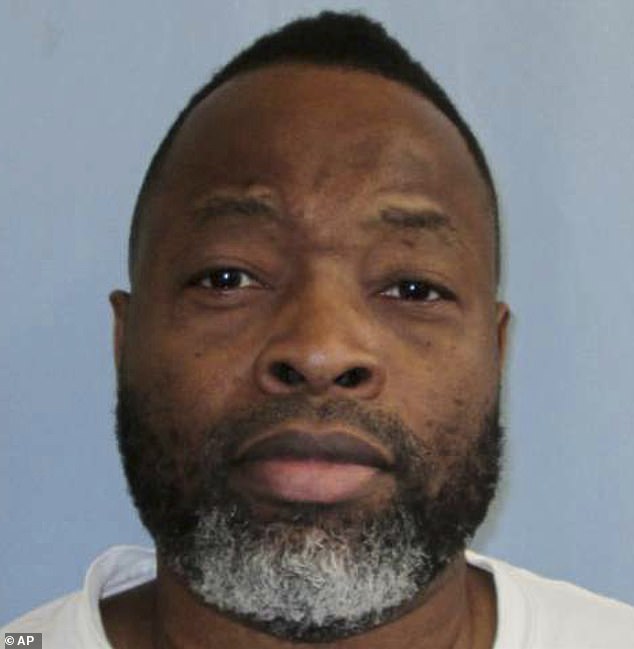 James’ sister, Yvette Craig, urged a probe into the bungled execution in a letter to the Montgomery Advertiser. She also suggested that Alabama authorities were attempting to tarnish her brother during an election year.

Alabama Department of Corrections Commissioner John Hamm did not originally provide a reason for the three-hour delay in the execution, but it was subsequently claimed that the difficulty in getting an IV into him was to blame.

She said that “only the ADOC workers knew what happened during those three hours” when the execution was postponed.

Craig said that ADOC Commissioner John Hamm ought to have let the execution warrant to lapse after the holdup and, at the very least, reconsidered the execution strategy. 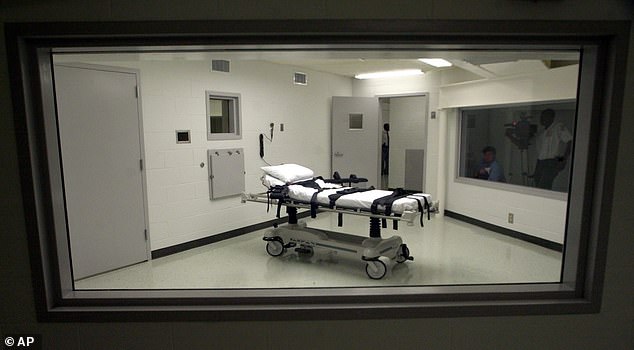 There is no justification for what my brother did, to begin with, Craig stated. He deserved to spend the rest of his life in jail to reflect on what he did and why it was the wrong choice to make since he took a mother’s life.

It ‘warrants an inquiry into Commissioner John Hamm, Governor Kay Ivey, and Attorney General Steve Marshall’s activities leading up to the execution of my brother,’ she stated, referring to the media’s views of James’ state when the curtain was raised.

Analyzing the autopsy revealed that attempts to place an IV line were made for more than three hours without success. According to non-profit Reprieve US, the execution team then tried a cut-down operation, which would have made James struggle and left him with damage to his hands and wrists.

It would have been “very painful” to make the incision in his arm in order to locate a vein through which to administer the fatal injection technique.

According to Joel Zivot, an associate professor of anesthesiology and surgery at Emory University, “slicing deep into the skin with a sharp surgical blade in an awake individual without local anaesthetic would be highly painful.” Zivot opposed lethal injection and participated in the private autopsy.

“Ultrasound has almost completely removed the necessity for a cutdown in a medical context, and the fact that one was used here is more proof that the IV crew was unqualified for the job in a very dramatic fashion,” the author writes.

According to a report by AL.com, James’ eyes remained closed during the whole operation, and when the warden asked if he had any last words, James made no comment.

At 9.05 p.m., witnesses saw his arm twitch slightly before seeing signs of respiration a minute later. 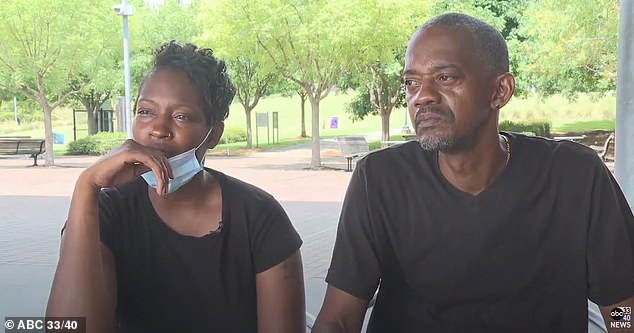 James continued to breathe until 9.10 p.m., when a jail officer checked his level of consciousness. James didn’t reply to the arm squeeze, just turning his head side to side.

His passing occurred at 9.27 p.m., nine minutes after that.

James was not sedated, according to ADOC authorities, but they were unable to determine if he was “fully aware” before to the infusion of fatal medications.

James’ eyes were closed as the execution started, and he seemed to be breathing alone, according to Lee Hedgepeth, a witness with Birmingham television station CBS42.

Hall’s family, who had petitioned against the execution of her murderer, said in a statement to WIAT at the time, “Today is a horrible day for our family.”

We believed the government wouldn’t kill someone just because someone else did, and we have pardoned Mr. Joe Nathan James Jr. After today, may God provide us healing, and may our criminal justice system one day hear the screams of families like ours, even if it means defying the will of the state.

State authorities in Alabama refused to respond to inquiries on the three-hour delay in the execution and said “there was nothing out of the norm.”

I can’t stress this procedure enough, Hamm said in a statement.

We’re administering the worst penalty possible. and we follow procedures, are extremely methodical in our work, and see to it that everything happens as planned.

“So, that’s what we do, whether it takes a few minutes or a few hours.”

Hamm stated that the ADOC “took [their] intentional time” but did not specify which step of the process caused the delay.

ADOC said in a statement the day after James’ execution that “the crew will execute a central line surgery” if the veins are such that intravenous access cannot be granted.

Fortunately, this was unnecessary, and intravenous access could be obtained with enough time.

The Alabama Department of Corrections reportedly turned down The Montgomery Advertiser’s request for information concerning James’ execution, stating that it believes information about executions is excluded from public publication.

The Advertiser was looking for “protected and private, security sensitive material that does not reasonably need to be accessible by the public and would be harmful to the public’s best interest,” according to Rosie Shingles of ADOC’s Research and Planning Division. 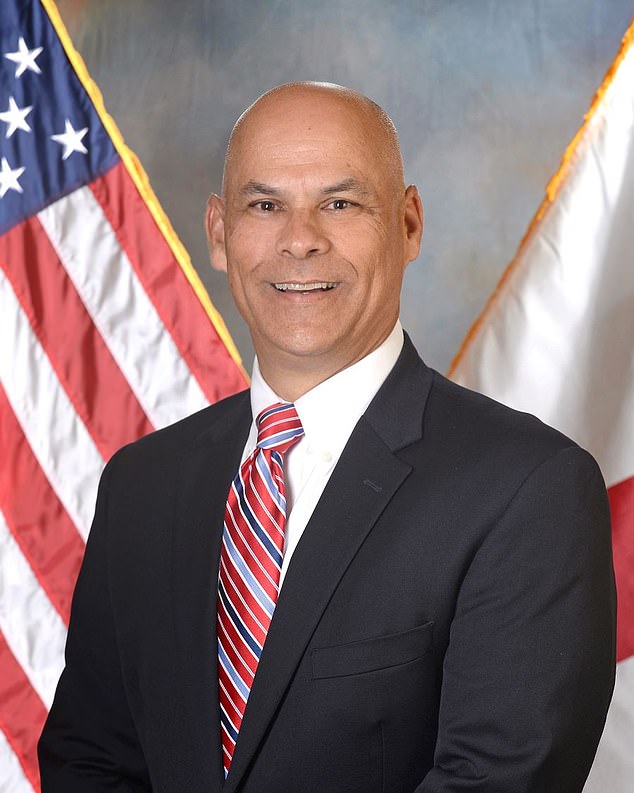 According to the Reprieve US report, the execution squad would have sedated James before the media came since it took so long to set up an IV line.

James would be clearly unconscious by 9 o’clock as a result of this.

Foa said that the process began as a gruelling operation performed behind closed doors and ended with a dramatic presentation for onlookers.

When their mother was slain, Hall’s two children, Toni Hall Melton, age 3, and Terryln Hall, age 6, as well as her younger brother, Helvetius Hall, age 24, had publicly said that they would want James to spend a life sentence in jail without the chance of parole.

Alabama Governor Kay Ivey responded to Hall’s family’s objections to James’ execution by stating that she would not step in and that “we must always fulfil our commitment to the law, to public safety, and to justice.”

A clear message was delivered that Alabama stands with victims of domestic abuse by the execution of a fair and legal punishment tonight.

James attempted to halt his execution by acting as his own counsel and submitting handwritten papers and letters of appeal to the courts from the death row.

The day before his execution, a lawyer submitted the most recent appeal to the U.S. Supreme Court on his behalf, but it was dismissed approximately 30 minutes beforehand.