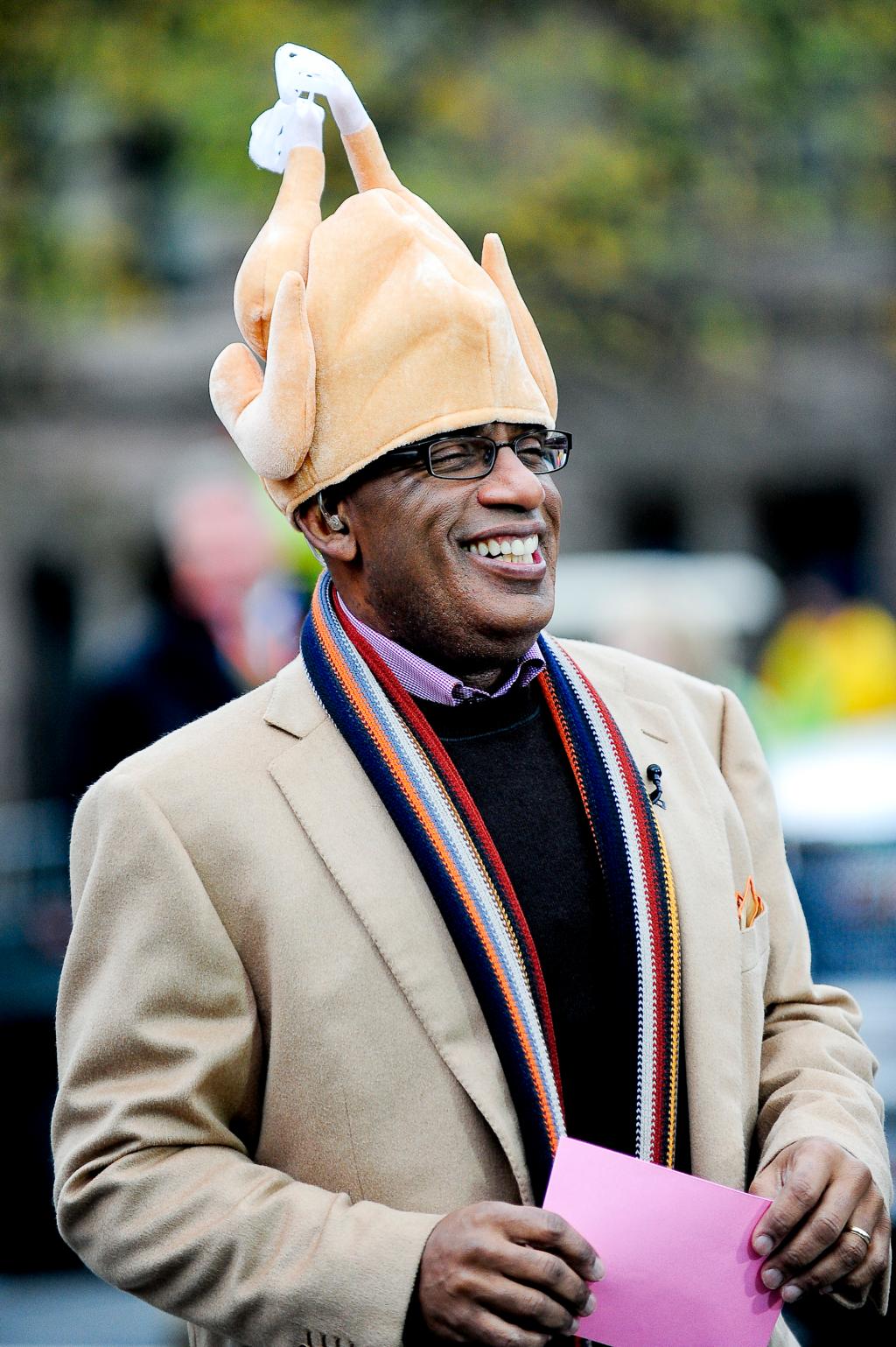 Al Roker missed the 2022 Macy’s Thanksgiving Day Parade in New York City for the first time in 27 years on Thursday.

Due to Al Roker’s chronic health issues, meteorologist Dylan Dreyer stood in for him during Thursday’s “Today” show coverage of the parade.

President Biden and First Lady Jill Biden, who were observing the procession from the White House, called the NBC News meteorologist at one point.

The pair inquired about Roker, 68, and Dreyer informed the president, along with millions of parade viewers, that he was doing “fine.”

“The Macy’s Thanksgiving parade is not complete without Al Roker. “Thanksgiving is canceled,” tweeted one fan.

Can we delay Thanksgiving till Al Roker feels better? asked another.

The meteorologist is a Thanksgiving institution.

Lea Michele, star of “Funny Girl,” opened the broadcast event with her performance of “Don’t Rain On My Parade” despite his absence.

The reason for his absence from the show is a recent health struggle.

The reason for his absence from the show is a recent health struggle.

Outside the Macy’s shop, Mariah Carey will sing her legendary Christmas song “All I Want for Christmas Is You” as the grand finale.

Roker announced earlier this month that he was hospitalized for blood clots in his leg and lungs.

The TV legend captioned an Instagram image with roses and an NBC News mug, “So many of you have asked me where I’ve been with such thoughtfulness.”

“I was hospitalized with a blood clot in my leg that traveled to my lungs,” he explained. After some medical whack-a-mole, I am lucky to be receiving excellent medical treatment and on the mend.

He closed his statement by expressing gratitude for the “well wishes and prayers” from his fans and colleagues alike.

“I feel fantastic. In February 2021, when speaking on “The Kelly Clarkson Show,” he stated, “I was incredibly lucky.” “We spotted it early. It was an aggressive kind of prostate cancer, but we detected it in its earliest stages.”