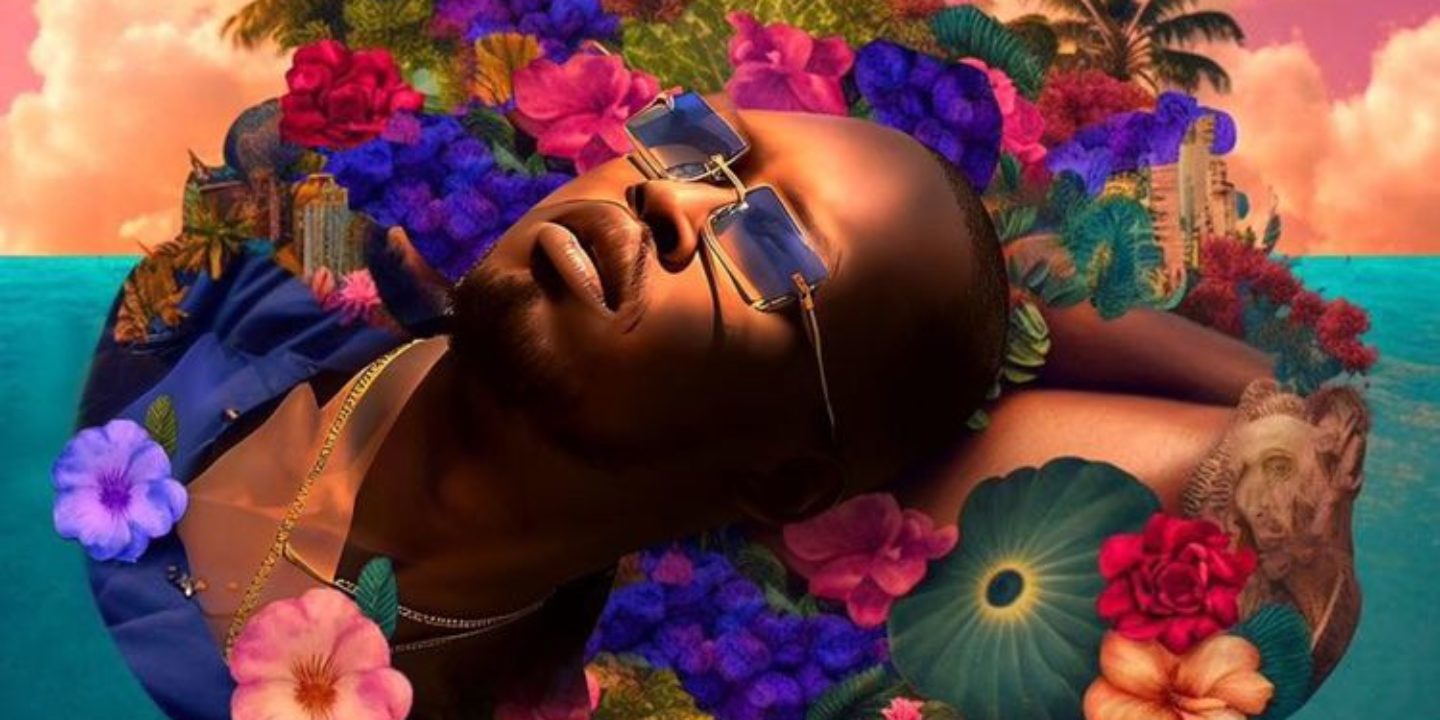 Ajebutter22, a famous Nigerian musician, has a head start on 2023. Finally, the rapper’s album, titled Soundtrack to the Good Life, is out. There’s no mistaking that this New album is meant to serve as the musical backdrop to a lavish lifestyle; the subtitle says it all.

The album opens with a lyrical description of the happy life by the album’s creative storyteller, Koromone. She described luxurious experiences like as flying first class, staying at an island resort with a breathtaking view of the ocean and crystal clear seas, dining on champagne and lamb chops, and more. Then, in the song “Soft Life,” Ajebutter22 is joined by Mavin Records’ rap artist Ladipoe.

There are a total of fifteen tunes on the Soundtrack To The Good Life, and they all sound fantastic. This includes songs like “Enjoyment” by Ajebo Hustlers and “Unconditionally” by Oxlade, among others. Ajebo Hustlers, Not3s, Mellissa, Ladipoe, Jeff Akoh, Kida Kudz, Joey B, KiDi, Oxlade, and many more all make appearances on the album.

Listen to Soundtrack To The Good Life here.