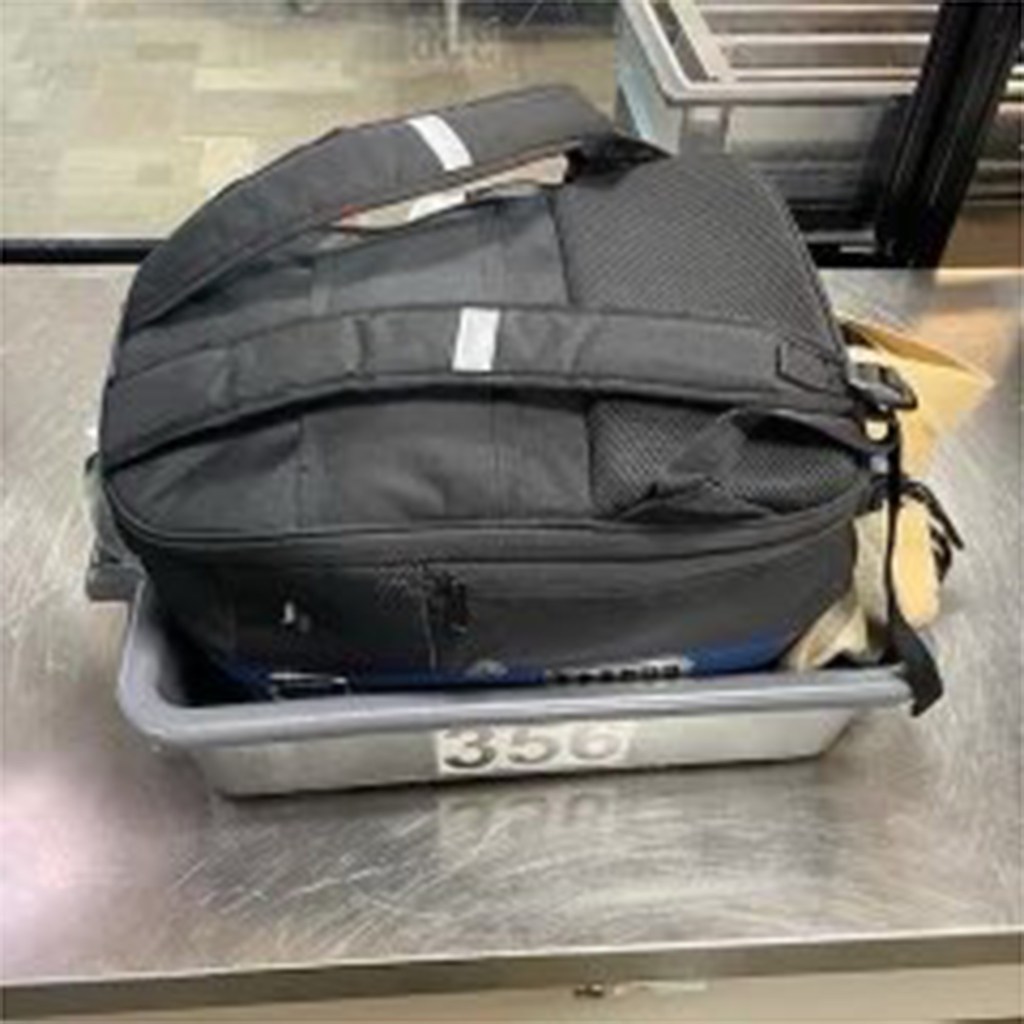 This week at Dane County Regional Airport in Madison, a dog was put through the X-ray machine by accident, according to a tweet from TSA Great Lakes. The accompanying photographs depict the X-ray outline of an unidentifiable little brown puppy that is jammed into a small knapsack.

WISN, an ABC station in Milwaukee, said that the dog’s owner failed to alert screeners about her pet before placing the bag on the conveyor belt. However, the tweet did not explain whether she was attempting to sneak the dog or had just forgotten it was in her luggage.

This week, a dog was mistakenly put through the X-ray machine at @MSN Airport. When flying with any animal, you must tell your airline and familiarize yourself with their policies. At the checkpoint, take your pet from its carrier and place all things, including the empty carrier, through the machine for inspection. (1/2) pic. twitter.com/JLOStCDsir

Twitter users were not pleased with the doggy bag incident and accused the owner of animal cruelty.

One horrified viewer said, “Poor puppy,” while another raged, “That dog owner ought to go to jail for abusing her pet so cruelly!”

As a kind of punishment, one pet-lover recommended that the TSA “send the owner through” the X-ray machine.

Additionally, one reviewer accused the owner of attempting to evade the pet cost. They said, “It is barbaric to transport a pet in a sealed bag, which is not airline-approved for transporting pets.” “Most likely, they were attempting to avoid paying the carry-on pet charge. Sick.”

Meanwhile, several outraged animal lovers criticized the TSA for failing to provide an update on the pet’s welfare.

In light of the incident, the TSA encouraged passengers flying with animals to “notify your airline and be familiar with their restrictions.”

“At the checkpoint, take your pet from its carrier and place all things, including the empty container, in the machine for screening,” travel officials said.

They even produced a video on Twitter teaching pet owners on how to travel with their animals. The public service announcement depicted a traveller pulling their cat out of their bag at security, carrying it through a metal detector, and then placing it back in their bag after passing through the checkpoint.

The TSA also recommended passengers who feel their animal may attempt to flee to “ask to speak with a supervisor prior to removing the animal.”

This may appear self-explanatory, yet inadvertent pet smuggling occurs more frequently than many people realize.

In a similar incident that occurred in November at JFK, TSA workers noticed an orange cat protruding from a checked suitcase.