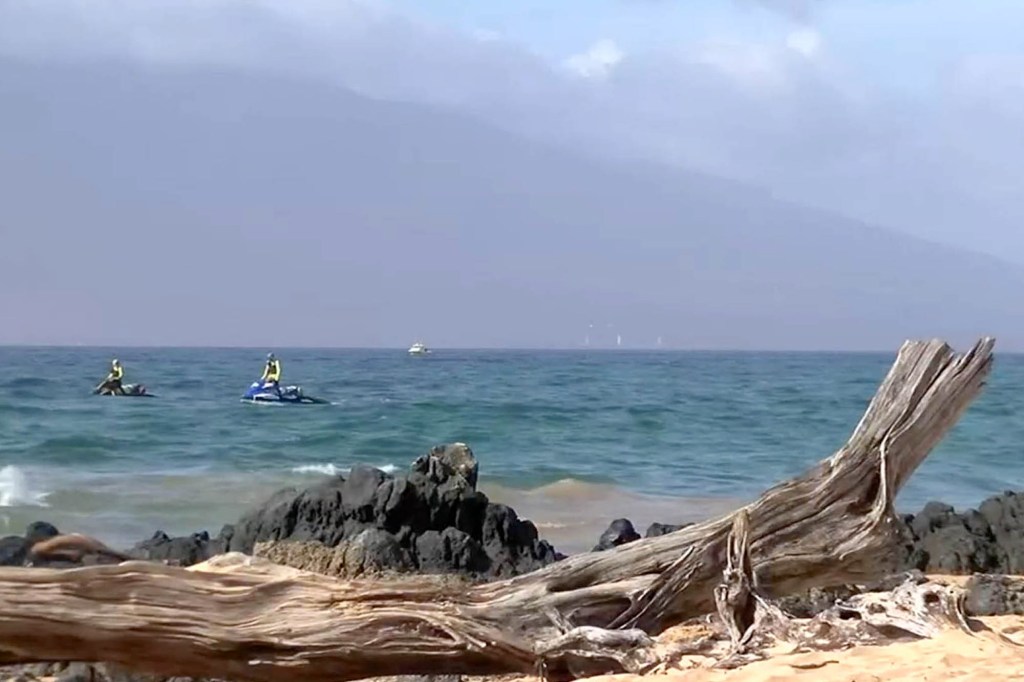 A woman from Washington who went missing while snorkeling in Hawaii was likely devoured by a “aggressive” shark, according to investigators, who disclosed that her husband noticed the shark with “something red” around its gills.

Friday, the Hawaii Department of Land and Natural Resources reported that the woman, whose identity has not been revealed, was last seen on December 8 snorkeling with her husband at Keawakapu Beach in Maui County.

Officials concluded that the woman was murdered by a shark despite the fact that her body has not been located.

The husband of the missing woman informed police that he encountered a “aggressive shark” while swimming approximately 50 yards off the beach. He stated that he and his wife were not snorkeling together and that he had only sometimes spotted her.

The man narrated that the shark proceeded to circle him, causing him to repeatedly pop his head out of the water and search the surface for her.

Then, he observed “something red around the shark’s gills” after spotting the shark in the distance. People on the beach’s shore began to yell at him to leave the sea because a shark was feasting nearby.

The day following the tragic attack, officials say they saw a large Tiger shark swimming in the neighborhood.

An eyewitness on the beach stated that he observed a giant shark feasting on something in the water and that he attempted to warn the couple when he saw the shark’s large mouth continue to feed on something in the middle of the red cloud. Immediately after, the witness dialed 911.

Rescuers looked for the woman in the water and from the air until December 9, when they sighted what they believed to be a 10- to 12-foot-long Tiger shark in the region.