Parents who travelled to the Ninja Warrior UK grand final have criticised Chris Kamara after being forced to wait in line for hours in 30 degree heat to see 40 seconds of action on television. 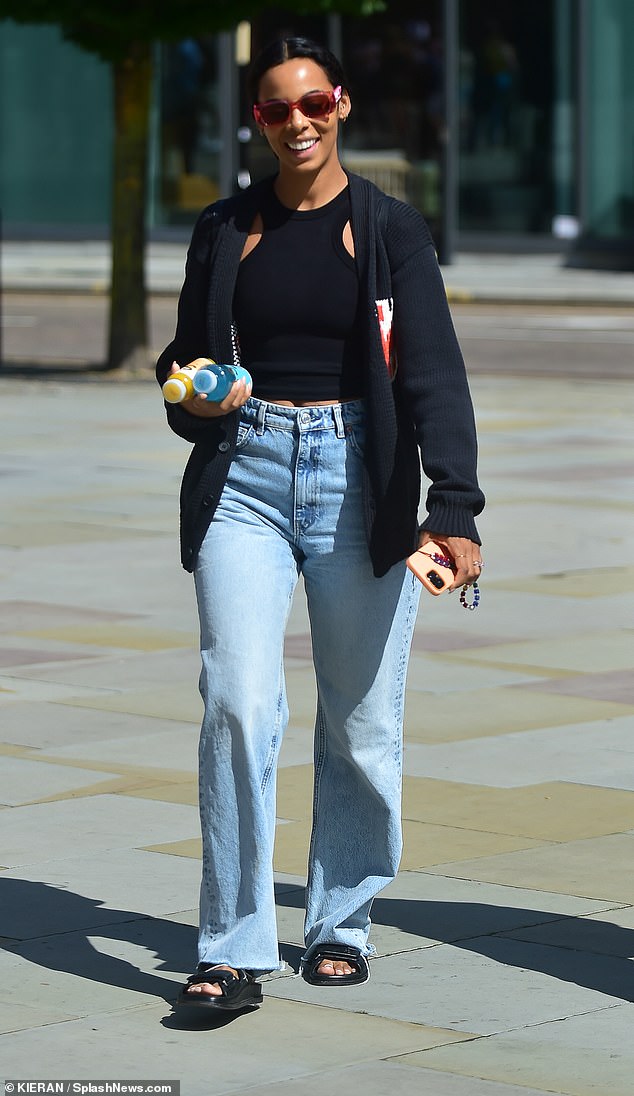 After a three-year break, Ben Shephard, Chris Kamara, and Rochelle Humes are the hosts of the recently relaunched ITV programme.

However, a large number of individuals described the event in Manchester on Wednesday as a “shambles” and a “s*** show of a day.” 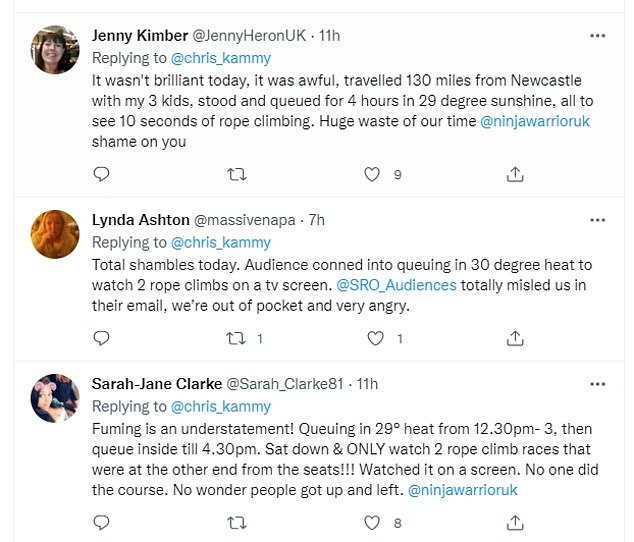 Chris Kamara wrote on Twitter to urge more people to get tickets for the performance, which is when the criticism started.

He urged his 1.8 million followers to come up to Manchester and enjoy the fantastic fun since there were still a few spots available for the Ninja Warrior UK Grand Final.

Following the incident, Kamara was contacted online by upset parents who all shared their negative experiences.

One parent said via Twitter, “Kammy, we just came out.” Two very frustrated children and I stood in line for four hours to witness a rope climb! Nobody even completed the course’s loop. From a television screen, we saw the rope ascent.

I know it’s not your responsibility, but please get involved, a different user begged. They were eagerly anticipating this, but it turned out to be a terrible experience.

The show’s sixth season has returned with an upgraded structure in which regular competitors compete against “Ninjas,” modelled on the 25-year-old Japanese programme Sasuke.

ITV’s Head of Entertainment Commissioning Katie Rawcliffe said that the program’s comeback would have “all new, upgraded and rejuvenated content, having all the energy, excitement and entertainment required to create addictive Saturday night watching.”

Yesterday, though, the anticipation swiftly gave way to disappointment.

Honestly, it was a complete shame, and my kids were devastated, one person said.

Four hours of standing in line for a 40-second rope climb that we couldn’t even see. They’re devastated, I’m broke, and the whole day was a waste—so terrible.

Another person who had driven more than 130 miles from Newcastle stated: “Today wasn’t great; it was dreadful.”

“I drove 130 miles with my three children from Newcastle, waited in line for four hours in 29 degree sunlight, and saw 10 seconds of rope climbing.” We’ve wasted a lot of time. Disgrace to you.