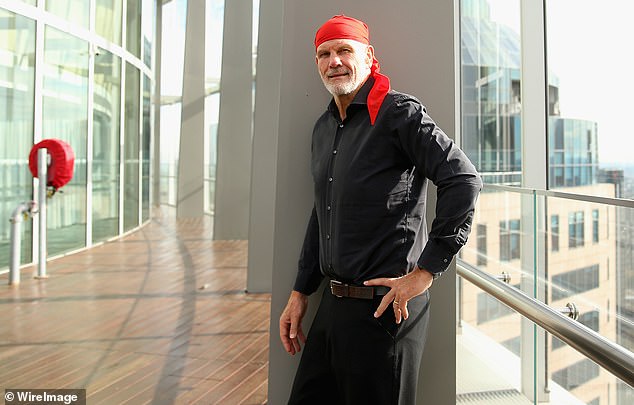 The ARM stated in a statement on Friday that “just as King Charles III has not hesitated for a second in commencing his responsibilities, we urge that Australia should not postpone the debate regarding its future under the monarchy any longer.” The statement was signed off by the movement’s chair Peter FitzSimons. It is now.

FitzSimons said that the nation should no longer postpone discussions about abolishing the monarchy.

He said on Friday that “ruling by birthright,” or an English sovereign who is physically born to govern, had no place in a democratic, equitable Australia.

The idea is as alien to Australian ideals as the monarchy itself, according to the statement. No one should also be compelled to swear allegiance to a king or other head of power from another country.

On Friday, both houses of the federal parliament will express their condolences to the late Queen and honour King Charles III.

However, some people have weighed in on the republic topic in their remarks.

The death of the Queen and the inauguration of King Charles III, according to Greens leader Adam Bandt, should spur discussions about altering the structure of government.

“We now have a king.” This guy was not chosen by us. Neither did we, as a nation, really agree to have him as our leader. Respectfully, we have unfinished business,’ he addressed the legislature.

“We should take the hint to grow up and move out,” Elizabeth Windsor said, “and recognise the decorum with which she supervised the withdrawal of what was once the British Empire.”

People might express their condolences for the queen, according to Mr. Bandt, and hold discussions on whether Australia should have a constitutional monarchy.

While offering her sympathies to the royal family, Greens senator Sarah Hanson-Young said it was time to move ahead with an Australian as head of state.

Charles III is not the decision we made. She informed the Senate that the Australian people ought to have had a say in the matter.

“One of us, an Australian, should be our head of state,”