Skip to content
Go Home «» News «» Breaking News «» After the Boksburg explosion, the SPCA reunites pets with their owners 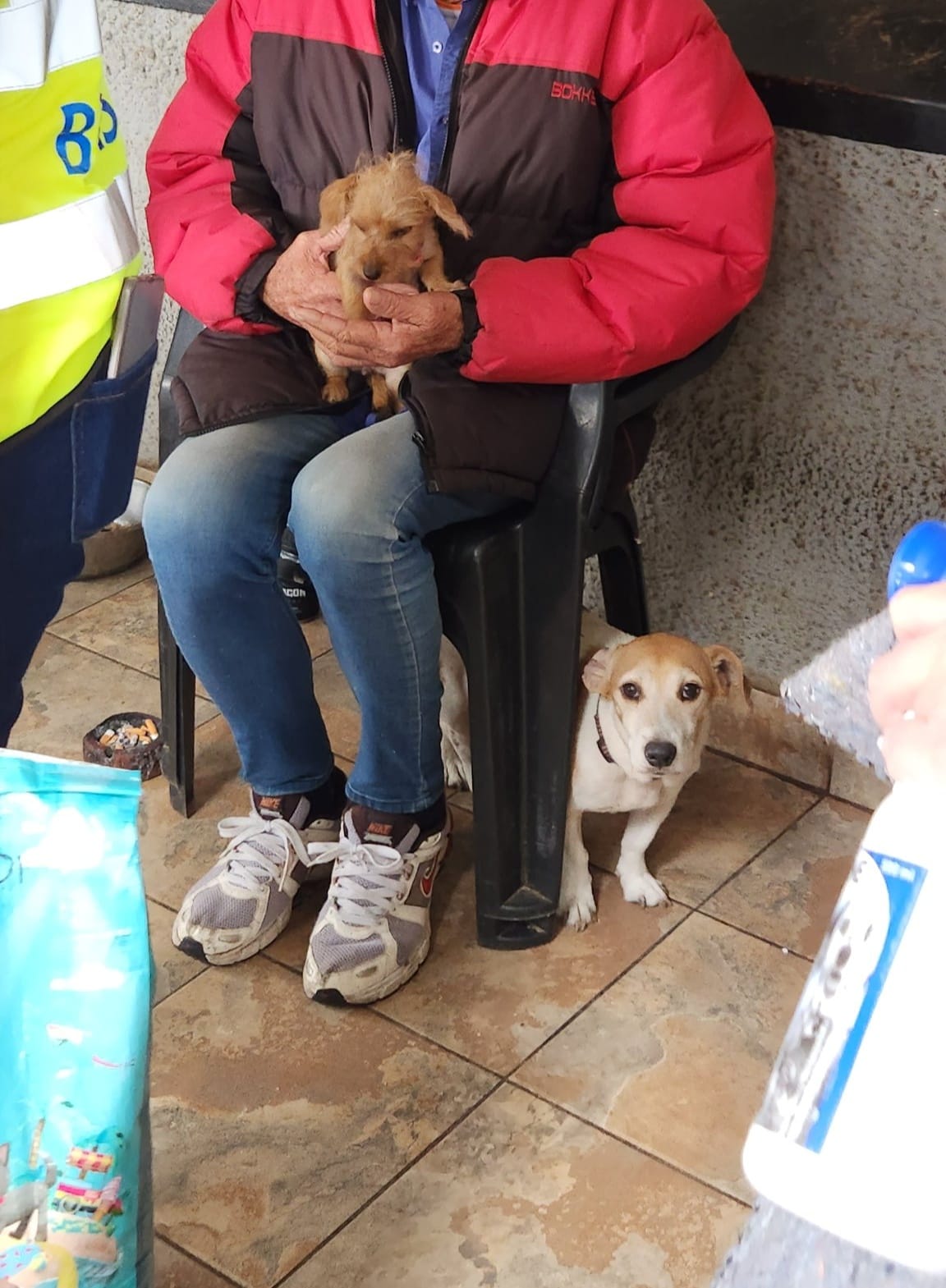 The Boksburg Society for the Prevention of Cruelty to Animals (SPCA) continued to assist victims of the Boksburg tanker explosion on December 24, 2022.

Residents welcomed SPCA representatives into their houses to assist the traumatized animals in the region.

Some residents were compelled to evacuate on the day of the explosion, leaving their pets in their care.

They returned some of these animals to their owners with food, blankets, and other supplies on Friday, December 30.

One of the dogs they brought back is named China.

China is a small white and black dog whose owner perished in the blast.

The Boksburg SPCA returned some animals to their family after the Boksburg tanker explosion affected them. Image: Boksburg SPCA Facebook page.
Minor injuries to his eardrums were addressed, and he will now be cared for by his family.

This four-legged companion is still very anxious and will need to be observed over the next few weeks.

The SPCA has fulfilled all of his demands.

A lively puppy had also returned, ready to play with his family’s children in the garden.

Before he was allowed to come home with bedding and food, he was immunized and dewormed.

Thankfully, the number of stray and boarded animals at the Boksburg SPCA is decreasing.

They will continue to assist those in need with animals impacted by this awful catastrophe.

»After the Boksburg explosion, the SPCA reunites pets with their owners«