Skip to content
Go Home «» News «» Breaking News «» After struggling at home, the Knicks seek to rebound on the road 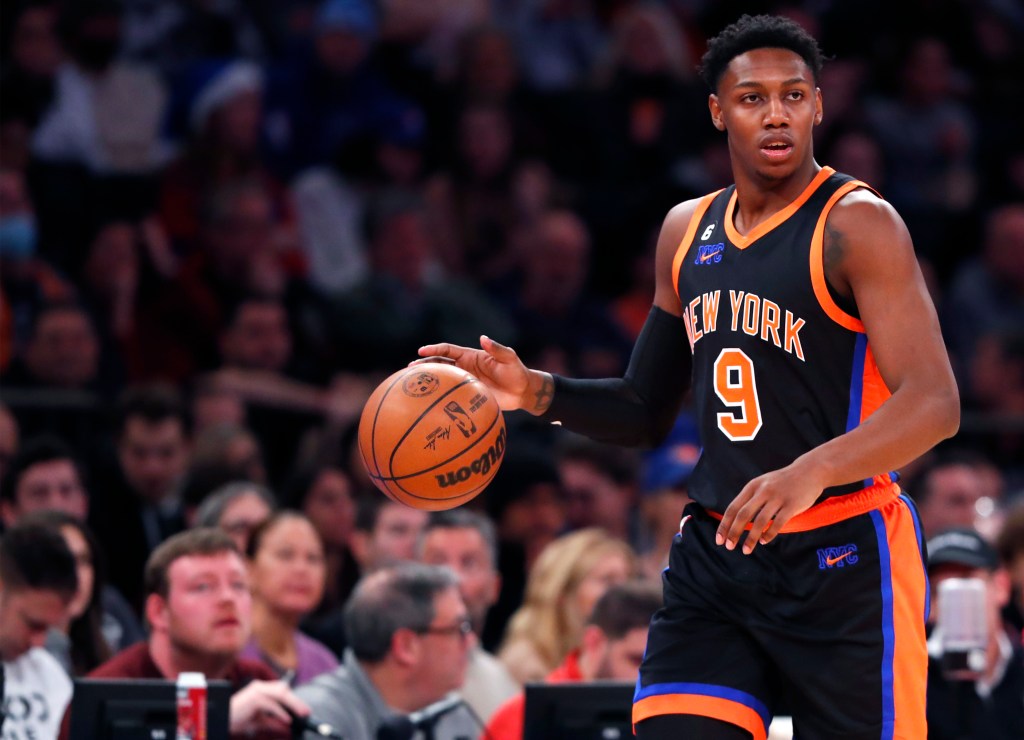 The Knicks have started the season well on the road, and they will look to end their three-game losing streak this week in the Texas triangle.

The Knicks are second in the NBA in road victories with 10-6, trailing the East-leading Celtics by one. This includes six consecutive triumphs away from Madison Square Garden since November 21 — Oklahoma City, Detroit, Charlotte, Chicago (twice), and Indiana — prior to Tuesday’s matchup against the Mavericks in Dallas.

“We’ve been playing decent basketball over the past several weeks. RJ Barrett stated following Sunday’s home defeat to the 76ers, “I believe we played a nice game overall, but we let a couple-minute stretches get away from us.” “It wasn’t good enough, and it hasn’t been good enough for the last three games, so we need to change that.”

Julius Randle responded, “Offensively, sure, the Knicks have played to their full potential in their three recent home losses.” No, defensively. Unquestionably, we must return to that.”

Later this week, the Knicks will play road games against the Spurs and Rockets, the two Western Conference teams with the lowest overall records.

Kemba Walker averaged 12.8 points per game in his first five games with Dallas after signing this month, before missing Dallas’ past two games for knee maintenance. The former Knicks guard is doubtful to play on Tuesday.

Tim Hardaway Jr. ranks fourth on the Mavericks in scoring with 13.5 points per game in 32 appearances (15 starts). Frank Ntilikina, a former first-round choice of the Knicks, has made 15 appearances off the bench, including a season-high nine points in 13 minutes against the Rockets on Friday night. Ntilikina is also classified as questionable with a strained left knee.

»After struggling at home, the Knicks seek to rebound on the road«