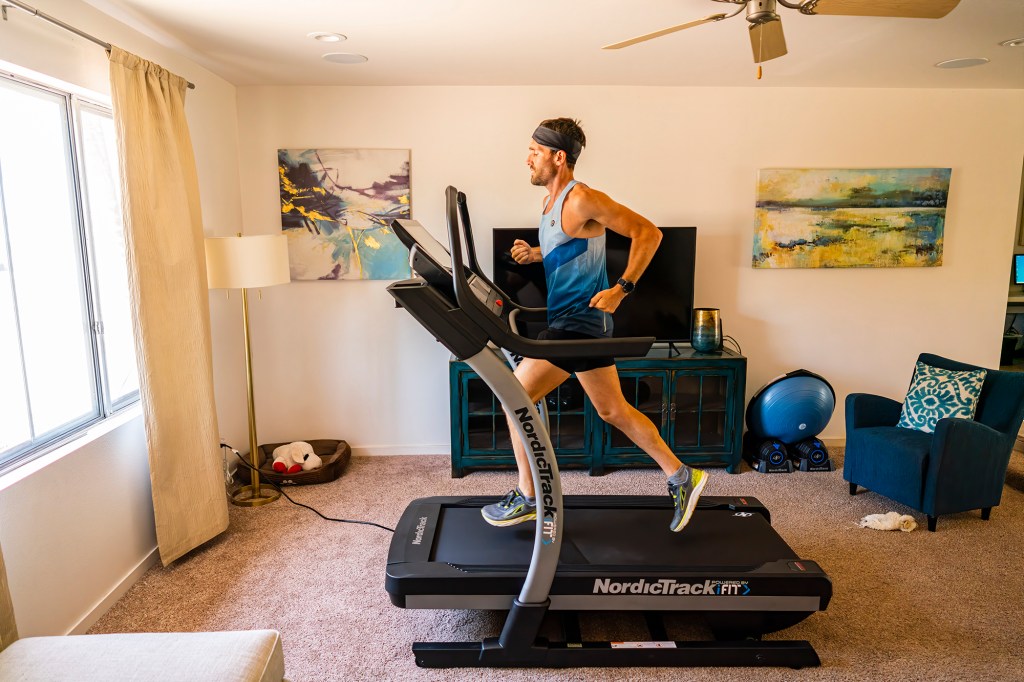 The business that manufactures NordicTrack exercise cycles has given bonuses and raises to employees despite laying off hundreds of workers earlier this month, The Post has learnt. This has prompted resentment among the laid-off workers, with some refusing to sign their severance papers.

IFit has practically decreased its employment of 2,500 during the previous 11 months, with the most recent layoffs occurring on November 14.

Now, the most recent batch of laid-off employees has until Monday to sign their severance agreements; however, hundreds of them are refusing to do so.

The Logan, Utah-based corporation paid one week of severance pay for each year of service; however, the health insurance coverage was terminated immediately. According to a severance agreement seen by The Post, workers would also forgo their rights to unpaid bonuses and unused vacation days by signing the paperwork.

“We assumed we were getting bonuses and raises [last week],” a laid-off worker with less than two years of service told The Post. It was startling, and we feel that we were duped.

The day following the layoffs, management informed the remaining 1,200 employees that their managers were preparing proposals for salary raises retroactive to September 1 in November and December. According to an internal document acquired by The Post, employees who survived the layoffs are eligible for incentives “depending on corporate and personal achievement.”

The Utah-based competitor of Peloton manufactures NordicTrack and other fitness equipment.

The Post quoted labor attorney Darren Oved, a partner at Oved & Oved, as saying, “It is not customary for a corporation to provide incentives to the surviving staff following major layoffs, but it is likely aimed to boost morale.” Mass layoffs can harm productivity and induce’survivor guilt’

Some of the terminated workers have contacted attorneys and government authorities, while more than 40 have created a “legal” Slack channel to consider legal action against iFIT.

Ex-employee: “Every time there has been a layoff, their aim has been to get staff to remain with the firm by offering incentives, but they have plainly taken advantage of this loyalty through deception.”

During the last major layoff in February, former CEO Scott Watterson stated, “those of you who remain are the cream of the crop and those with whom we will go forward,” yet according to multiple former employees, the firm continued to reduce employment.

Some claim that iFit intentionally reduced its workforce in stages to circumvent the requirements of the Worker Adjustment and Retraining Notification Act.

The WARN Act “is meant to provide employees with time to adjust, plan, or seek alternative employment,” according to Oved.

Dozens of employees said in a letter to the firm that iFit should have provided them with the 60-day notice required by federal law in certain cases, including when the total number of positions removed constitutes at least 33 percent of the workforce.

The reaction from management was that “the breadth of iFit’s reduction in force falls short of Federal WARN Act minimums,” according to an email acquired by The Post from iFit’s head of human resources, Andrew Stevens.

Oved stated that some organizations “try to spread layoffs to avoid reaching these threshold levels.” “However, if the layoffs occur within the same 90-day period, it may still be liable under the WARN Act.”

Colleen Logan, a spokesperson for iFIT, said in a statement to The Post that the company’s layoffs met with all local and federal regulations and honored contractual agreements with affected employees.

She said, “The firm has had to contend with the epidemic, supply chain interruptions, and inflation.” Teammates were harmed as a result of IFIT’s need to adapt the firm to current market realities in order to sustain its 45-year legacy. IFIT is dedicated to addressing affected Teammates with fairness and courtesy during this transition.”

Former employees told The Post that the product engineering area of the firm was struck particularly hard, with 80 of 140 roles lost. A department employee stated, “We were completely responsible for supporting and creating the application to perform exercises and iFIT’s content.”

One former employee claimed he is scrambling to find a new job with health insurance since his wife is having testing for breast cancer after discovering a lump.

He stated, “The timing was merciless.” “This agony and suffering was just unwarranted.”

Another employee who was promised a bonus when he was recruited earlier this year stated, “I’ve chosen not to sign the [severance agreement] form.” “You relinquish your right to pursue legal remedies and get your unpaid bonus and PTO days.”

In an internal message, IFit stated that it is a $1 billion firm undertaking a $100 million restructure, of which one-third is connected to pay and compensation reductions.

This year, private equity firms L Catterton, Pathlight Capital, and Pamplona Capital Management invested $355 million in iFit, transforming it from a family-owned company to one backed by institutional investors.

For the past 45 years, the Watterson family, led by founder and longtime CEO Scott Watterson, has controlled the company.

In March, when Watterson was removed as CEO, the investors seized control. Since then, several top executives have left the firm when it became evident that it would not go public as anticipated.

Watterson remains the company’s major shareholder. According to his LinkedIn profile, some family members, including Chase Watterson, a customer experience leader who had worked for the company since its inception, have been laid off.

“The reduction also affected me, and it’s time to move on from iFIT,” he wrote on LinkedIn.

»After rounds of layoffs, NordicTrack will provide increases and incentives«