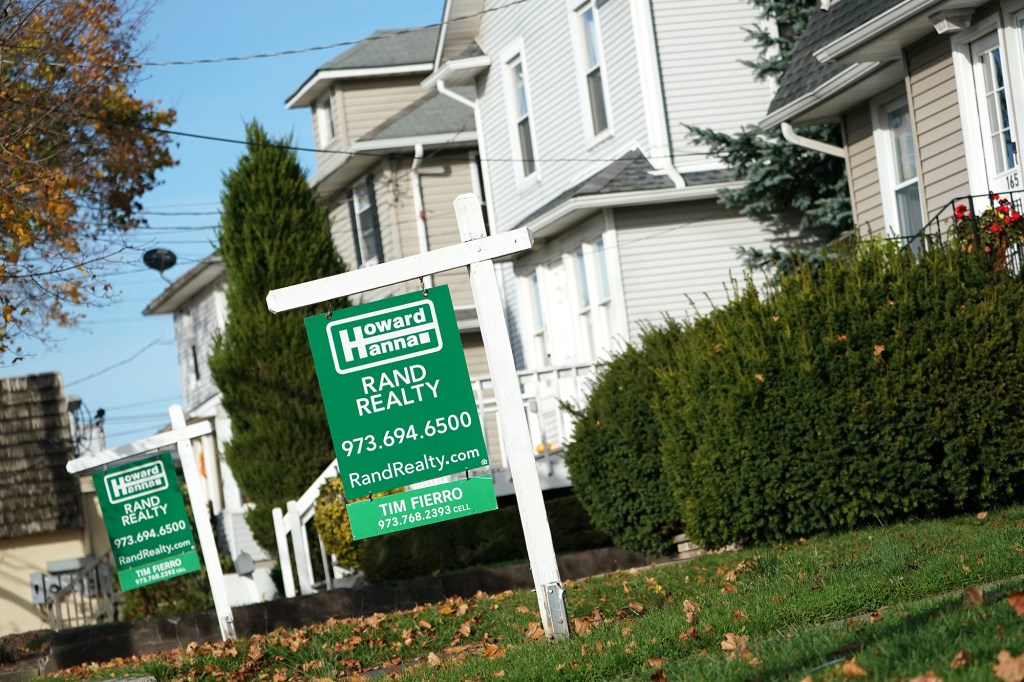 The average long-term mortgage rate in the United States decreased for the third consecutive week and has decreased by more than a half-point since reaching a 20-year high less than a month ago.

Mortgage purchaser Freddie Mac stated Thursday that the average 30-year rate declined to 6.49 percent from 6.59 percent the previous week. Prior to one year, the average rate was 3.11%.

The rate for a 15-year mortgage, which is popular among home refinancers, decreased to 5.76 percent from 5.9 percent last week. The rate was 2.39% a year ago.

The current mortgage rates are more than double what they were at the beginning of January, mirroring the dramatic increase in the yield on the 10-year Treasury note. The yield is influenced by a number of factors, including the global demand for US Treasurys and investors’ predictions for future inflation, which increase the likelihood of overall interest rate increases.

The Federal Reserve, which has been increasing its short-term lending rate since March to combat the greatest inflation in decades, increased its rate by 0.75 percentage points, or three times its average margin, at the beginning of this month for the fourth time this year. Its key rate is now between 3.75 and 4 percent.

Mortgage rates are still double what they were at the beginning of January.
Alexander Sadowski

Wednesday’s market rally was prompted by Fed Chair Jerome Powell’s indication that the Fed may raise its benchmark interest rate by only a half-point at its December meeting. Based on previous Fed projections, rate hikes could be scaled back to a more conventional quarter-point size at its February and March sessions. As inflation has moderated but remains significantly above the Fed’s 2% target, Powell stated that the Fed will likely have to maintain rates up for longer than originally anticipated.

This has created a huge economic barrier for many would-be homebuyers, contributing to the decline in the housing market this year. Sales of previously inhabited homes in the United States declined for the ninth straight month last month, reaching the weakest pre-crisis annual sales rate in more than a decade.

»After reaching a 20-year high, mortgage rates fall once more«