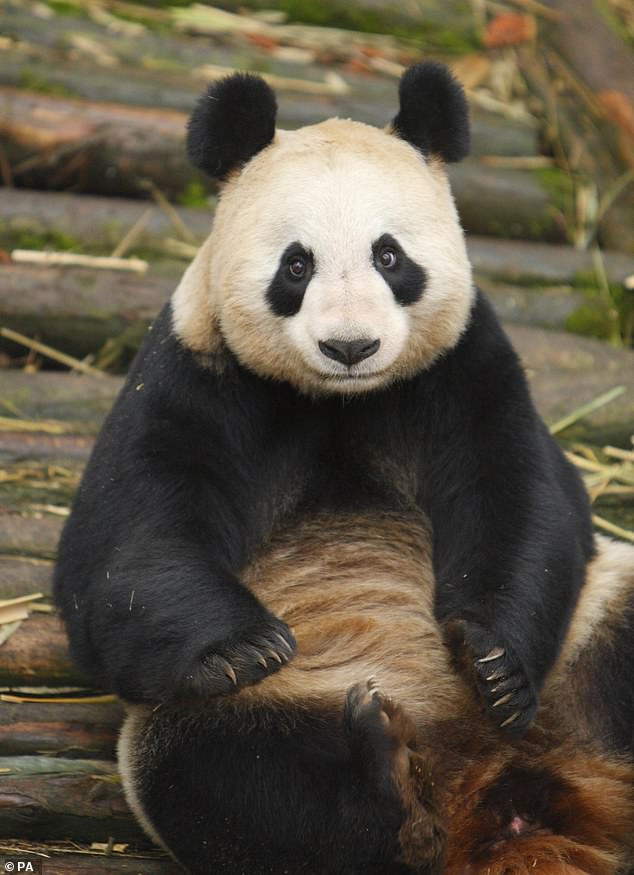 This year, the two pandas in Scotland will be sent to China after failing to produce children because they “simply don’t get along.”

In 2011, David Field, the chief executive of the Royal Zoological Society of Scotland, stated that female Tian Tian and male Yang Guang appeared to be an ideal match.

Mr. Field told the Telegraph that the pandas did not get along in their new home at the Edinburgh Zoo.

Perhaps Tian Tian would not have swiped right on the dating app Tinder, he stated.

Prior to her arrival in Scotland, the female Tian Tian, popularly known as Sweetie, had borne twins.

Yang Guang, better known as Sunshine, was castrated after being diagnosed with testicular cancer in 2018.

The 19-year-old pandas will return to China later this year.

Since 2013, numerous attempts have been made to persuade the pair to breed, with some caretakers resorting to artificial insemination.

Before her arrival in Scotland, Tian Tian, better known as Sweetie, gave birth to twins.

Yang Guang, better known as Sunshine, was later castrated after being diagnosed with testicular cancer in 2018.

Mr. Field stated to the newspaper, ‘It’s quite disheartening. Baby pandas are quite adorable. They are magnificent, adorable, and lovely.

Since 2013, numerous attempts have been made to persuade the pair to breed, with some caretakers resorting to artificial insemination.

They are one of the greatest advocates for people falling in love with environment again.

“However, I believe the greatest disappointment has been for the Tian Tian, as their mother cycle is a vital component of their natural behavioral repertoire, including all hormone cycles, nest building, and raising.”

He continued, ‘Animals don’t always get along. Genetically, they appeared to be an excellent fit, but if it had been Tinder, Tian Tian may not have chosen right if she had the option.

“They are extraordinarily emblematic, they are iconic for conservation, and they make people smile with abandon.”

The pandas were shipped to Scotland in 2011 under a ten-year contract with the China Wildlife Conservation Association.

The RZSS declared in December 2021 that it had secured a two-year extension to the end of 2023; however, officials currently indicate that the pandas may return to China as early as October.

»After nearly a decade, Edinburgh Zoo’s resident pandas will return to China«