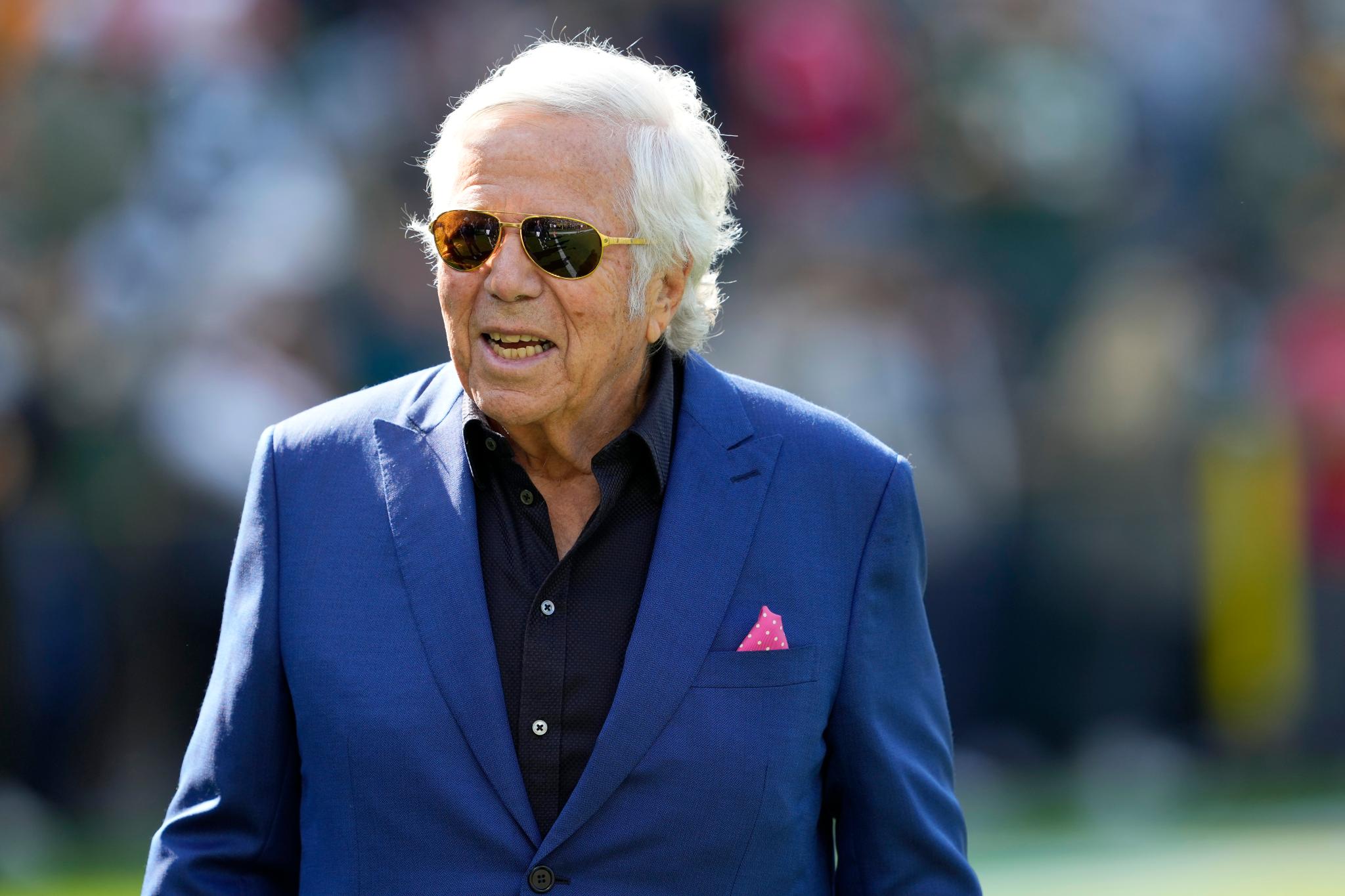 After yet another post-Tom Brady disappointment, changes are on the way for the Patriots.

This week, veteran head coach Bill Belichick and Patriots owner Robert Kraft had a meeting after the team’s Week 18 playoff elimination after a defeat to the Bills. Belichick, 70, reportedly left the meeting unscathed, but it’s possible that other coaches on the staff, notably those in charge of offense, did not.

“Don’t anticipate a dog-and-pony show to announce hirings or interview candidates. Nobody’s head will be placed on a spike by Belichick for the amusement of the crowd, the story said. But according to what I hear, there will be offensive coaching changes, and a number of offensive coaches are being considered for the Patriots’ 2023 coaching staff.

The second of the Patriots’ three seasons without Brady as quarterback, in which they ended 8-9, saw them miss the playoffs. Josh McDaniels was not the offensive coordinator in 2022 for the first time in a decade after the Raiders signed him as their head coach.

In terms of yards and Football Outsiders’ offensive Defense-adjusted Value Over Average (DVOA) measure, New England was in the bottom ten in the NFL. Mac Jones, a second-year quarterback, regressed, going from 3,801 passing yards and 22 touchdowns in his rookie season to 2,997 yards and 14 in Year 2.

The 48-year-old Patricia has no previous NFL experience as a play-caller, so the decision was met with suspicion right away. Beat writers noted how the offense seemed disorganized throughout training camp. Once the regular season began, things didn’t get any better as Patricia often saw Jones shouting at her.

Former New England backup quarterback Kliff Kingsbury, who was recently ousted as the Cardinals’ head coach, might also be a contender.