Skip to content
Home » News » News » After hours of flight cancellation due to gunfire in the main terminal, Canberra Airport reopens

Following a gunshot in the main terminal that halted flights for hours, Canberra Airport has resumed regular operations.

Canberra Airport announced flights resumed at 5 p.m. on Sunday, after hundreds of scared passengers were forced to leave when a gunman opened fire inside the airport.

A guy was detained in connection with the incident, and authorities claim he was acting alone. There were no injuries recorded.

‘The airport has resumed regular operations.’ If you are traveling today, please check with your airline directly,’ the airport said in a tweet. 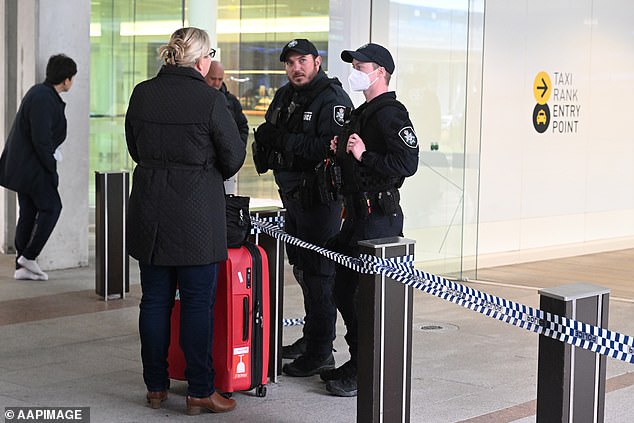 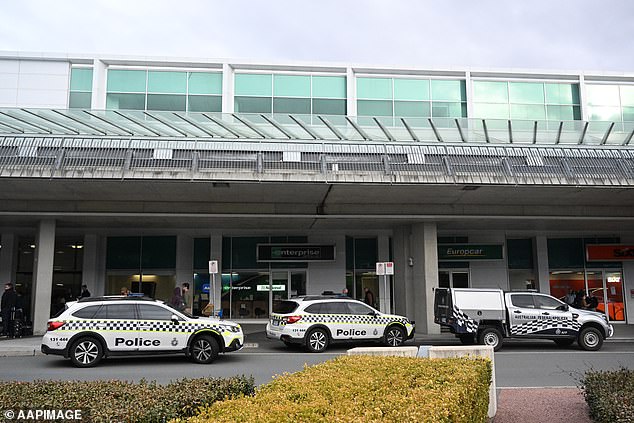 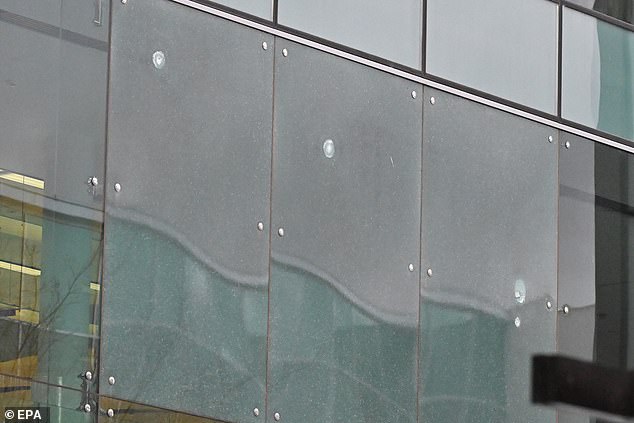 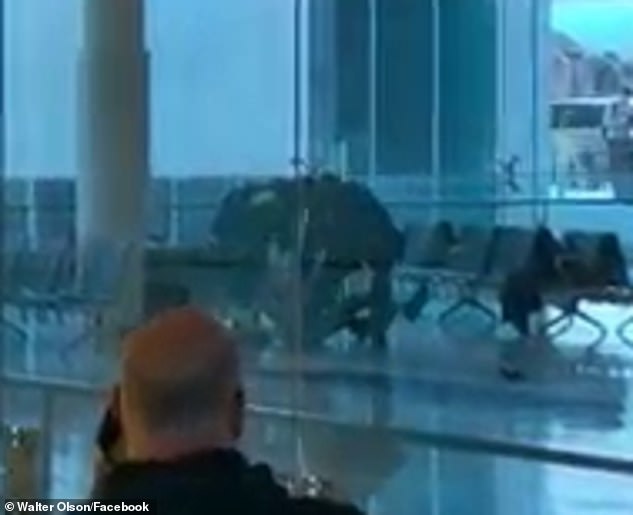 Although aircraft may again take off, an active crime scene is still being investigated by detectives, and passengers are still having difficulty checking in for their flights.

Social media photos show huge lineups at the airport as airlines rush to clear the backlog of cancelled and delayed flights.

At approximately 1.30pm on Sunday, panicked passengers were urged to ‘get down’ and ‘run’ after hearing gunshots from the security checkpoint inside the main terminal building.

The airport was swiftly evacuated, forcing bewildered passengers to wait outdoors in the cold for several hours as authorities searched the premises.

Passengers on incoming aircraft were ordered to stay inside the planes until about 3.30pm.

One trapped passenger wrote, ‘Stuck on a jet on the tarmac as there is supposedly a gunman at the Canberra airport….what the f***is going on???’

Detective acting superintendent David Craft reported one individual was detained and a handgun was discovered from the site. Mr Craft said that the individual spent around five minutes sitting in the departures area on level two before reportedly shooting five bullets through airport windows.

He said that police had “no notion” what motivated him and that he acted alone.

According to police, the individual did not target passengers or staff personnel and had not yet gone through the security checkpoint.

‘CCTV has been checked, and at this point, the individual in custody is thought to be the sole one involved for this event,’ police said in a statement earlier today.

The Canberra Airport terminal was evacuated as a precaution, and the situation at the airport has been controlled.

‘ACT Policing requires members of the public not to visit the airport at this time.’

‘There have been no reported injuries.’

‘ACT Policing has taken over the event, and a further update will be released later today.’

A witness inside the terminal recorded footage of the man being held on the ground by presumably armed cops.

The footage then shows another cop running over to assist and the guy being dragged away in handcuffs.

The individual is being taken in custody at a Canberra police station and will be charged later on Sunday.

Prime Minister Anthony Albanese tweeted that he has been informed by the AFP and assured passengers that the airport is secure. ‘I am assured that a guy has been apprehended and that there is no continuing danger,’ he wrote.

Photos on social media show bullet holes in the airport windows, correlating with police accounts that the shooter shot at the glass.

Senator and Minister for Finance Katy Gallagher expressed her outrage at the incident on Twitter. 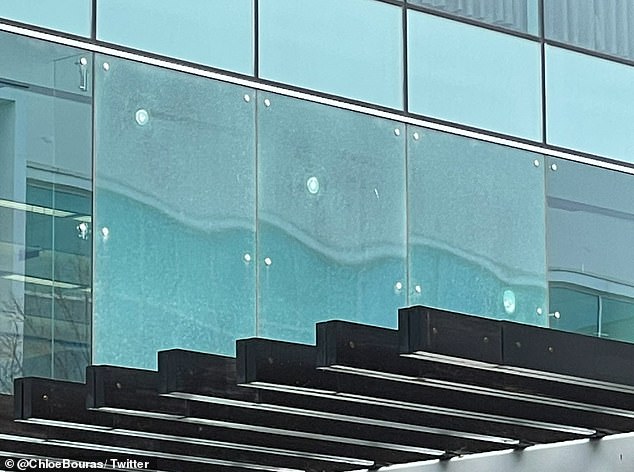 ‘Our local airport is such a vital part of the Canberra community, and it must have been terrible for everyone at Canberra Airport this afternoon,’ she tweeted.

Journalist Louise Milligan tweeted that she was in the Qantas Lounge when the airport was evacuated.

‘OK, reportedly there was gunshots. We’re all outside now, and cops are interviewing everyone about what they saw and heard,’ she claimed.

‘They’re looking inside the terminal to make sure everything is fine.’

Other witnesses described being urged to ‘get down’ and ‘run.’

While passengers waited outside for the security search to be completed, police were observed gathering witness testimonies.

ABC reporter Lily Thomson claimed she was forced to flee and hide behind an information desk before being evacuated to the garage.

‘It was scary. We didn’t know what was going on. ‘The sight on people’s faces was extremely horrifying,’ she claimed.