Skip to content
Go Home «» News «» Breaking News «» After being mistaken for a burglar, a Texas worker inspecting pipes was slain 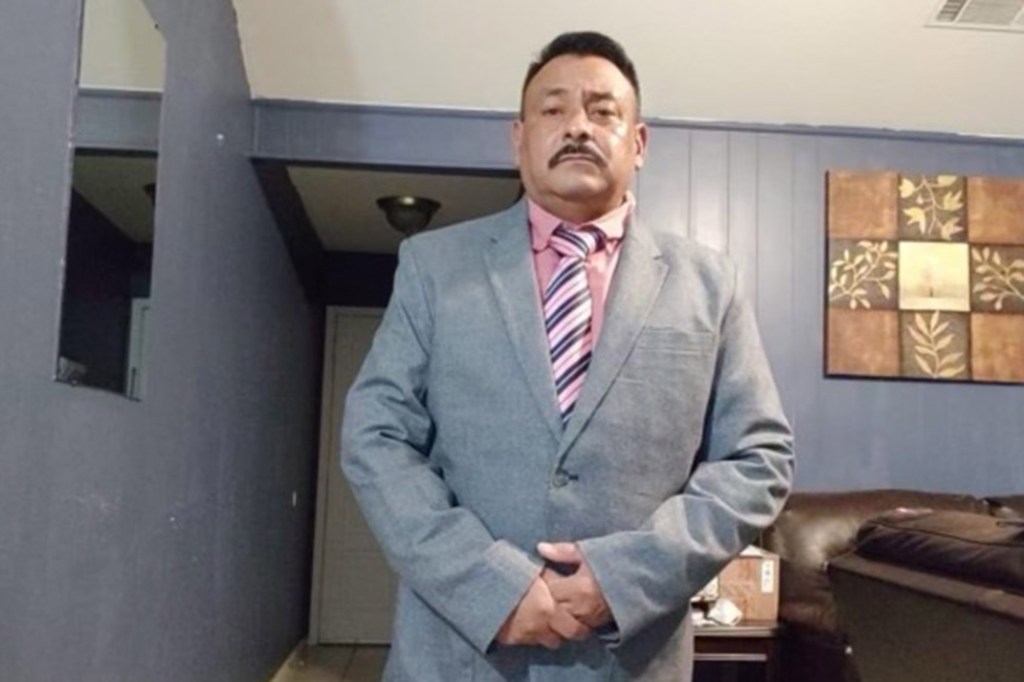 A Texas maintenance worker was shot and killed by a resident who mistook him for an intruder while he was inspecting pipes at an apartment complex.

On Christmas Eve, 53-year-old Cesar Montelongo was inspecting the pipes at the Clayton Point Apartments on Alouette Drive in Grand Prairie.

FOX 4 stated that, according to Grand Prairie Police, Montelongo was standing on a balcony at approximately 6 p.m. when the resident of the apartment observed him.

The tenant, believing erroneously that his flat was being burglarized, grabbed a revolver and shot Montelongo through the window.

Officers arrived at the site to see Montelongo lying wounded on the balcony. He was subsequently transported to the hospital, where he was pronounced dead.

According to detectives, he was inspecting frozen and broken waterlines after many pipes on the property ruptured.

The resident remained in the flat and is working with investigators, but no arrests have yet been made in relation to the event.

The investigation continues, and the Grand Prairie Police Department will refer the case to the Tarrant County grand jury for review.

His surviving family consists of his wife and five sons. According to a GoFundMe website created by his niece, Christmas marked 29 years since his wedding.

“On Christmas Eve, my uncle was murdered in a senseless act of violence at his place of employment,” Kimberly Montelongo said on the website. “Today, on what would have been his 29th wedding anniversary, he is being mourned by his five boys and devoted wife. My uncle was a devoted family man who devoted his entire life to them. His dedication to the Lord provided him with vitality.”

»After being mistaken for a burglar, a Texas worker inspecting pipes was slain«