Skip to content
Go Home «» News «» World News «» After a woman was sexually assaulted in Hull, police release images of three suspects they wish to talk with 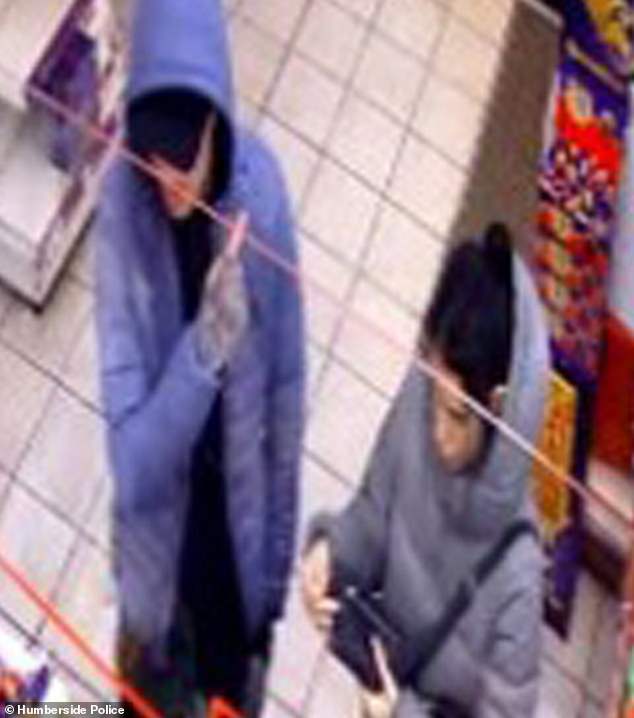 Three individuals are being sought after a mother was sexually attacked on her way home from visiting her sick children in the hospital.

After the incident in Hull on November 30, Humberside Police are requesting assistance in identifying three individuals captured on CCTV.

The woman was travelling down Anlaby Road between 5:35 and 5:50 p.m. when she was approached by a group of guys who demanded that she raise her dress.

She was then pursued across the Park Street bridge by a man who allegedly grabbed her buttocks and tore her clothing.

A mother returning home after visiting her sick children in the hospital had her derriere grabbed and her clothing torn off. A second individual wearing a multicolored jacket and a black helmet with white lettering was spotted in the vicinity of the attack.

The police are attempting to identify the individuals depicted in the pictures. According to the police, the event is a “priority.”

The individual then rushed towards the nearest Tesco gas station.

Detective Constable Tiffany Strudwick, who is conducting the investigation, stated that the event is a “priority” for the police department.

‘Although the woman did not receive any physical injuries, she is understandably shocked and terrified as a result of the occurrence.

The alleged attack occurred at the end of November on Park Street Bridge in Hull. Three people are being sought in connection with the incident in which a group of males asked a woman to raise her dress

We will not accept violence and abuse against women and girls in our community and will continue to treat this occurrence as a top priority.

The officer requested that anyone with additional information contact Humberside Police.

‘Numerous lines of inquiry have been pursued thus far, and we are now eager to contact the three individuals depicted in these photographs who we believe could be of assistance to us in our investigation.’

»After a woman was sexually assaulted in Hull, police release images of three suspects they wish to talk with«