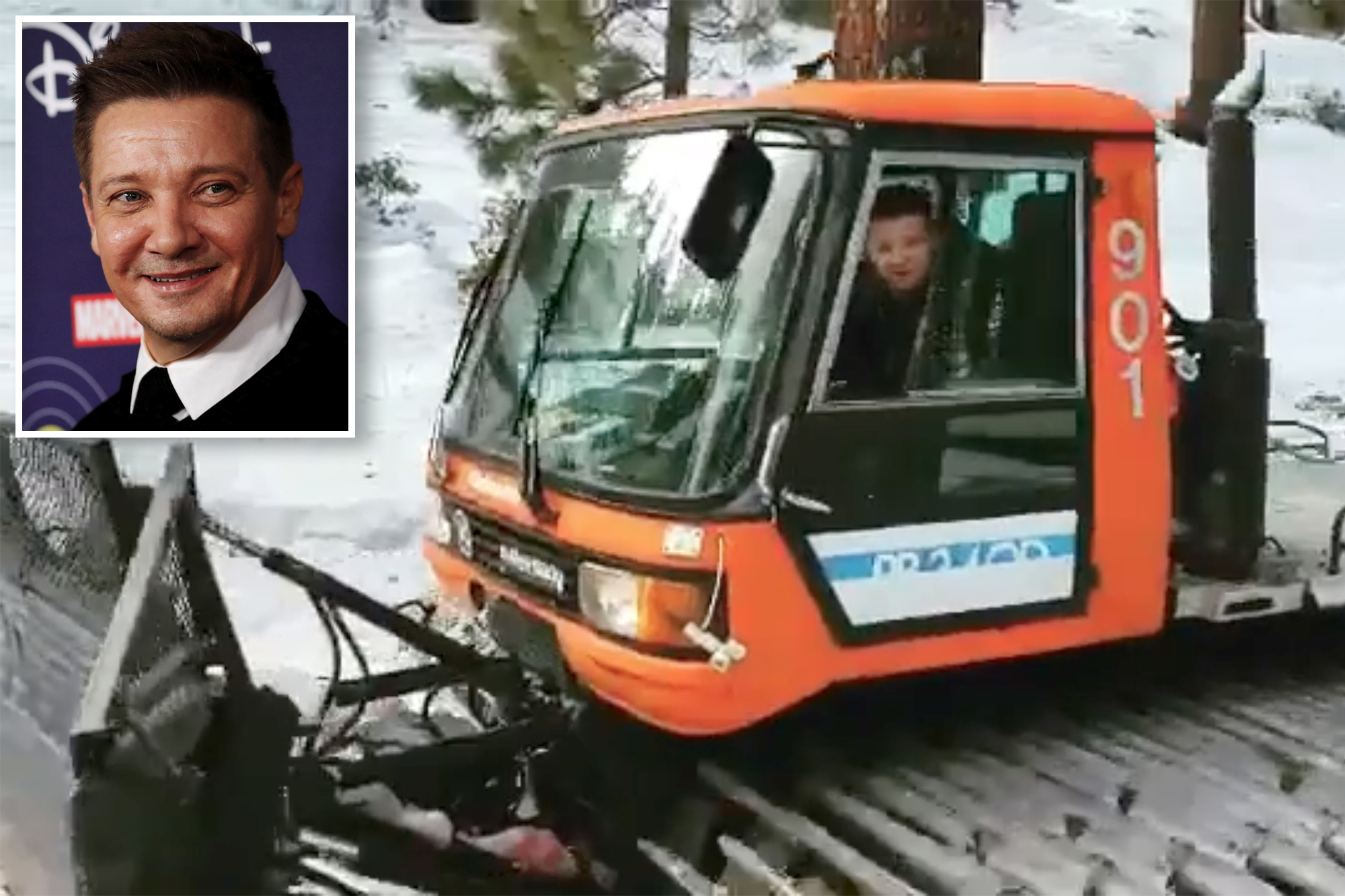 Jeremy Renner, nominated for an Academy Award and star of The Avengers, The Hurt Locker, and The Mayor of Kingstown, is in critical condition in a hospital near Reno, Nevada after suffering an unspecified injury in a “weather-related mishap while plowing snow,” according to authorities.

Officers from the Washoe County Sheriff’s Office “responded to a severe injury in the area of Mt. Rose Highway in Reno, Nevada” at 9 a.m. on New Year’s Day, according to a statement released to Deadline. Renner is rumored to have a residence in the area, which is close to Lake Tahoe, which had just experienced a severe winter storm. According to TMZ footage and images on Renner’s Instagram account, Renner owns and runs large snowplowing equipment, which may have contributed to the terrible tragedy. “Upon arrival, deputies collaborated with Truckee Meadows Fire Protection District and REMSA Health to arrange medical transfer of Mr. Jeremy Renner via care flight to a local hospital,” was the extent of the information provided to the media by the police. Mr. Renner was the sole person involved in the event, and he is in critical but stable condition with weather-related injuries sustained while plowing snow earlier.”

Renner stars in the Taylor Sheridan-created Paramount+ series The Mayor of Kingstown, which returns for its second season on January 15.

This article will be updated when new information becomes available.

»After a snowplow accident, ‘Avengers’ star Jeremy Renner was airlifted to the hospital in critical condition«