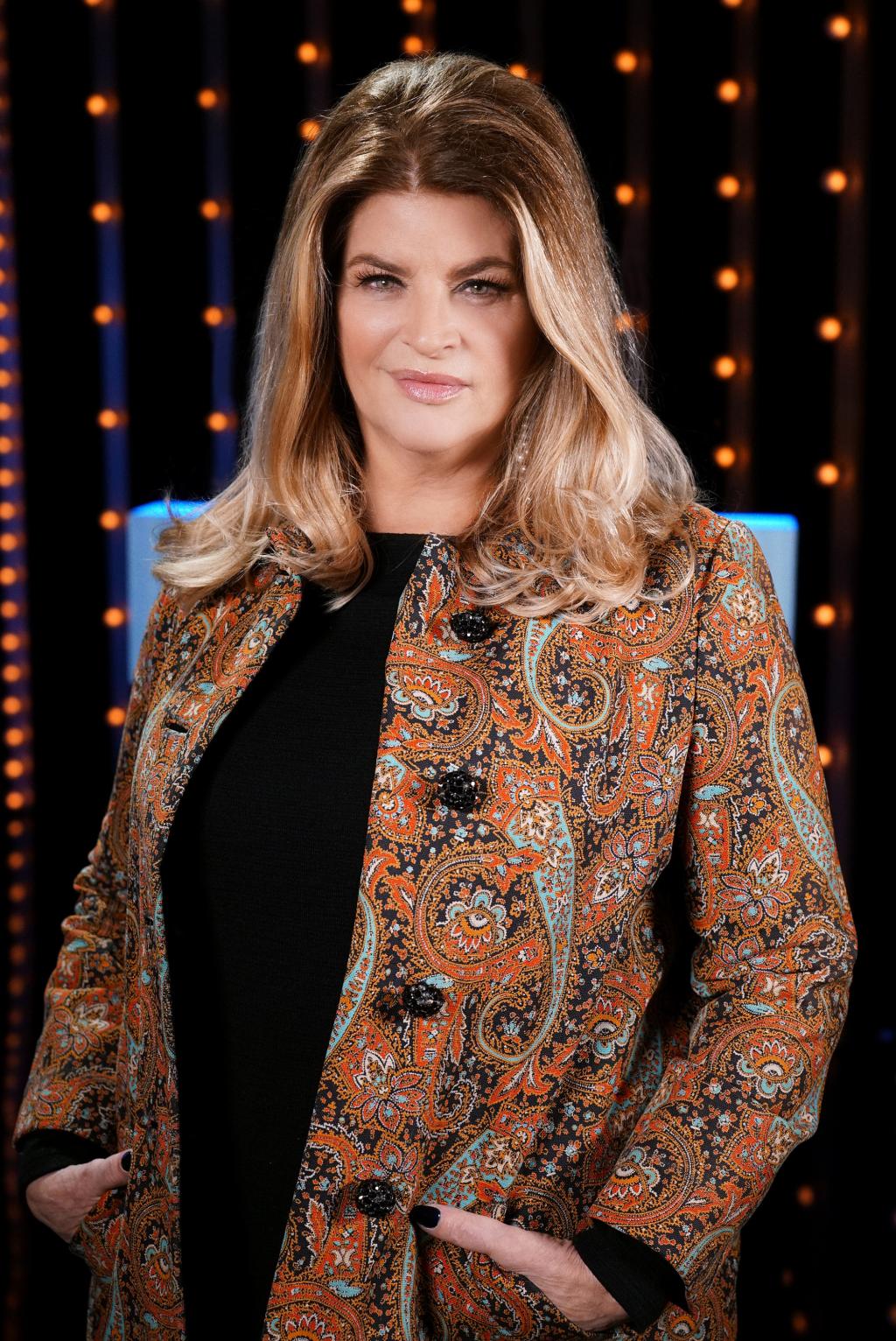 Leah Remini has acknowledged Kirstie Alley’s death for the first time since their Scientology-fueled rivalry began.

“The news of Kirstie Alley’s death is really upsetting,” the “King of Queens” alum told Rolling Stone on Tuesday, a day after the “Cheers” actress passed away at age 71.

“Although Scientologists do not believe in prayers, my thoughts and prayers are with her two children, who are now without their mother,” Remini, 52, said of Alley’s 30-year-old son William “True” and 28-year-old daughter Lillie.

She continued, “I pray kids can one day escape this deadly and toxic organization.”

The siblings announced their mother’s death via social media on Monday, stating that she lost her battle with “just discovered” cancer.

The alumni of “King of Queens” sent “prayers” to the children of the late actress.
Images from Getty for A&E Networks

While it has been claimed that Kirstie sought conventional cancer therapy, which gave her a fighting chance, Remini told Rolling Stone that the bulk of Scientologists do not seek treatment until it is too late.

“Scientists are certain they can self-treat ailments such as cancer,” the “Kevin Can Wait” alumnus stated.

Remini, who left the Church of Scientology in 2013, has had a longstanding feud with Alley.

Remini, who left the Church of Scientology in 2013, has had a longstanding feud with Alley.

“This is one of the more ominous promises they make. Because Scientology purports to be a precise science and not a religion, its adherents are brainwashed into believing these bogus assertions as if they were assurances.”

Growing up in Scientology, Remini abandoned the faith in 2013.

Remini spoke to Howard Stern about her old pal “shunning” her.

In 1979, Alley herself joined the church. She and Remini had numerous conflicts in the years following the Emmy winner’s departure.

Remini told Howard Stern in November 2015 that Alley “couldn’t talk” to her if they crossed paths because she had been “shunned.”

The next month, Alley spoke with the radio host how “very critical” Remini was of the group.

“If many people reject you, at some point you have to question yourself, ‘What am I doing?'” she continued in the interview. This is the question I would have asked myself.