Skip to content
Go Home «» News «» World News «» After a basement fire, hundreds of diners were evacuated from a renowned Love Island restaurant 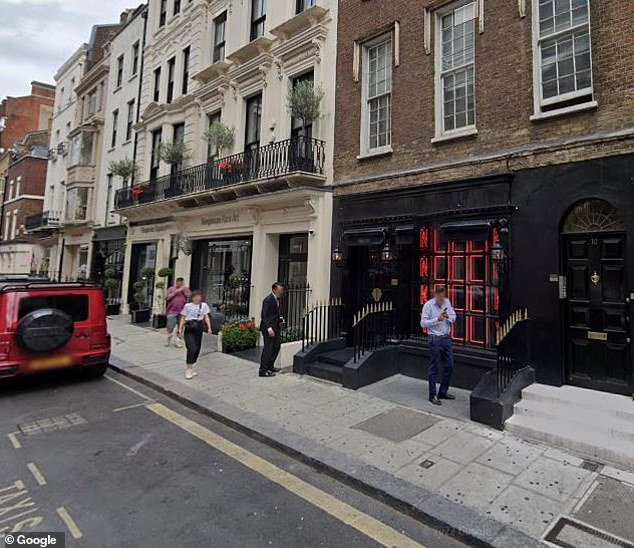 Friday evening, hundreds of customers were evacuated as a fire broke out in an exclusive Mayfair restaurant.

More than a dozen firefighters responded to the incident at the MNKY HSE Latin American restaurant on Dover Street, but no significant injuries were reported.

The Love Island cast dined at the restaurant in August, following a reunion episode, demonstrating the business’s popularity.

A spokeswoman for the fire department stated that they received a call at 21:40.

This evening in Mayfair, London, hundreds of guests were evacuated after a fire broke out at the MNKY HSE Latin American restaurant (pictured) on Dover Street.

They stated that the event was contained to the building’s basement.

At least five fire engines and twenty-five firefighters arrived at the area.

The fire was extinguished before the arrival of the fire department.

Around 300 guests were removed from the restaurant by the security crew.

They were the only individuals who required medical care.

The London Fire Brigade believes that there were no significant injuries to any individuals.

The fire department utilized thermal imaging to ensure that everything was under control.

»After a basement fire, hundreds of diners were evacuated from a renowned Love Island restaurant«