Skip to content
Home » News » News » After 100 sessions, a lawyer who paid 21p for a railway ticket wins

After winning a 22-year case against a railway operator that overcharged him 21p, an Indian lawyer stated, “You can’t put a number on the energy and time I’ve wasted.”

This was always about a struggle for justice and a fight against corruption, therefore it was worthwhile, said traveller Tungnath Chaturvedi.

In 1999, Mr. Chaturvedi overpaid for two tickets on a North East Railway service running from Mathura to Moradabad by 20 rupees (21p). 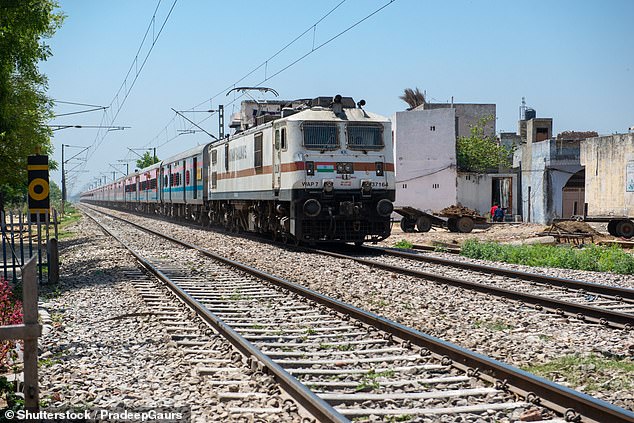 Chaturvedi, a citizen of Uttar Pradesh, paid 100 rupees for two tickets on the regional train line, each of which cost 35 rupees.

He was due 30 rupees back, but the clerk only paid him back 10, leaving him with a 20 rupee loss.

A court in the northern region has granted Mr. Chaturvedi compensation of 15,000 rupees (£154) after a 22-year legal struggle with the corporation and the employee.

I have attended more than 100 hearings related to this matter, Mr. Chaturvedi told the BBC. The time and energy I’ve wasted, though, cannot be valued.

It isn’t about the money, after all.

Additionally, the court ordered that North East Railway pay 280 rupees (£2.90) in interest at a rate of 12% over the 22-year period on the 20-rupee overcharge. 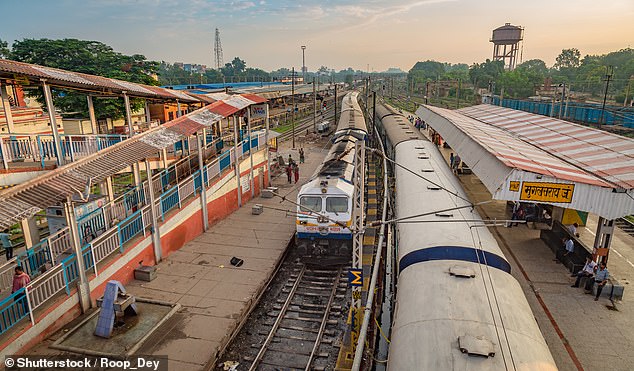 The passenger who was railroaded must now pay back a total of £156.90.

Additionally, the railway corporation must pay 15% interest if the balance is not paid within 30 days.

He said that despite his family’s advice to give up the lawsuit, he continued.

Although a railroad tribunal had already rejected the complaint, the Indian Supreme Court decided that a more favourable consumer court should hear the appeal.

He said that legal wranglings that the attorney was fortunately able to resolve as well as judge vacations hampered Chaturvedi’s path to justice.

By representing himself in court, Chaturvedi made winning more sweeter—and a bit less expensive.

He said, “One doesn’t need to give up even when the struggle appears difficult,” in the hopes that his story may serve as an example for others.