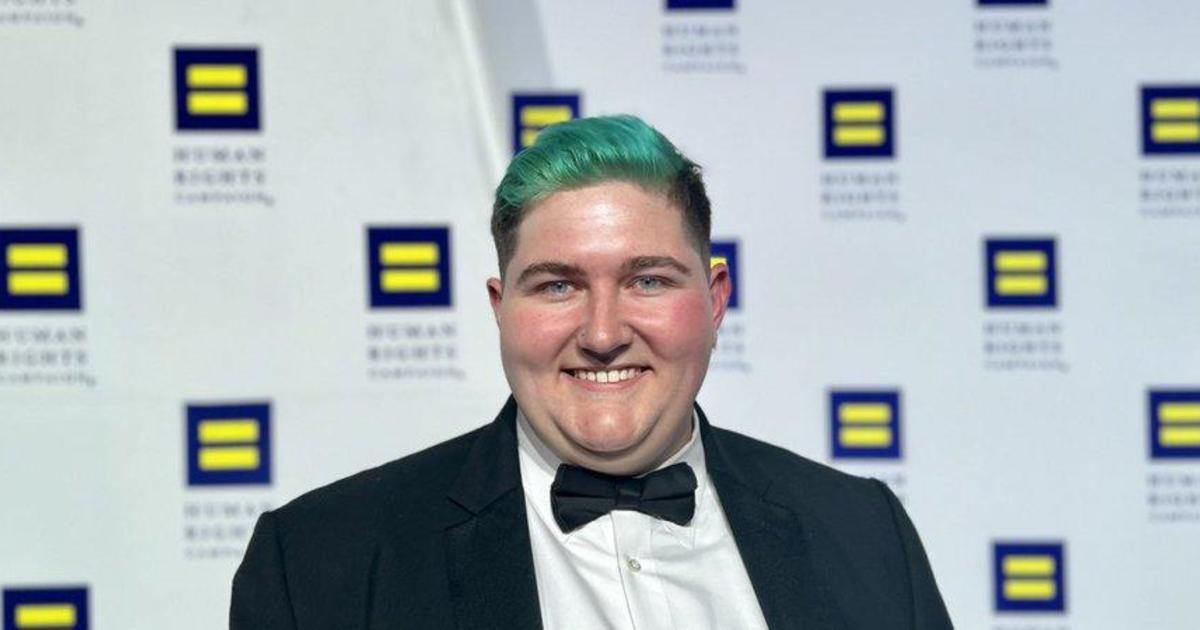 Henry Berg-Brousseau, an advocate for transgender rights whose tale inspired opposition to trans-restrictive legislation in Kentucky, has passed away. He was 24.

Berg-Brousseau passed away on Friday, his mother, state senator Karen Berg, said. She stated in a press statement that he “long struggled with mental illness, not because he was trans, but as a result of his problems finding acceptance.” She stated that suicide was the cause.

Berg-Brousseau, of Arlington, Virginia, was the Human Rights Campaign’s deputy press secretary for politics, one of the nation’s major LGBTQ advocacy organizations.

“Henry was a warrior and advocate first and foremost. In Kentucky, he fought for transgender rights as a teenager, much earlier than he should have had to “President of the HRC Kelley Robinson issued a statement. As part of his employment at HRC, he confronted daily anti-transgender hatred, and no one was more aware of the devastation that anti-transgender language, messaging, and legislation could cause to his community.

Henry was a cherished coworker and friend who brought joy to everyone he met. In his honor, we must unite and oppose injustice. We must defend our transgender family members. We cannot adequately express how much we miss him. https://t.co/oGjbckTmrP

His mother, a Democrat from Louisville, stated that her son had finally found a community, “but that did not heal the void he already felt.”

Berg spoke about her son during parliamentary proceedings as she fought Kentucky laws aimed at curtailing transgender rights – identical to those approved by Republican state legislatures across the country. They include a Kentucky law enacted in 2022 that bans the participation of transgender girls and women in school athletics.

“On a daily basis at his workplace, Henry would be exposed to the nasty and vile anti-trans messages that circulate around the country and are concentrated at his workplace,” stated Berg in a press release. “This nation-wide hatred weighed heavily on him. In one of our most recent chats, he questioned his safety while strolling down the street.”

Berg, a physician and professor from Louisville who was elected to the state Senate for the first time in 2020, stated that her son “sought to show kindness, compassion, and understanding to all.” She stated that the “vitriol against transgender individuals” has “real-world ramifications for how transgender people perceive their place in the society and how they are treated as they just try to live their lives.”

Berg stated, “If I had one request, it would be to practice patience and grace.” “Strive to love your neighbor.”