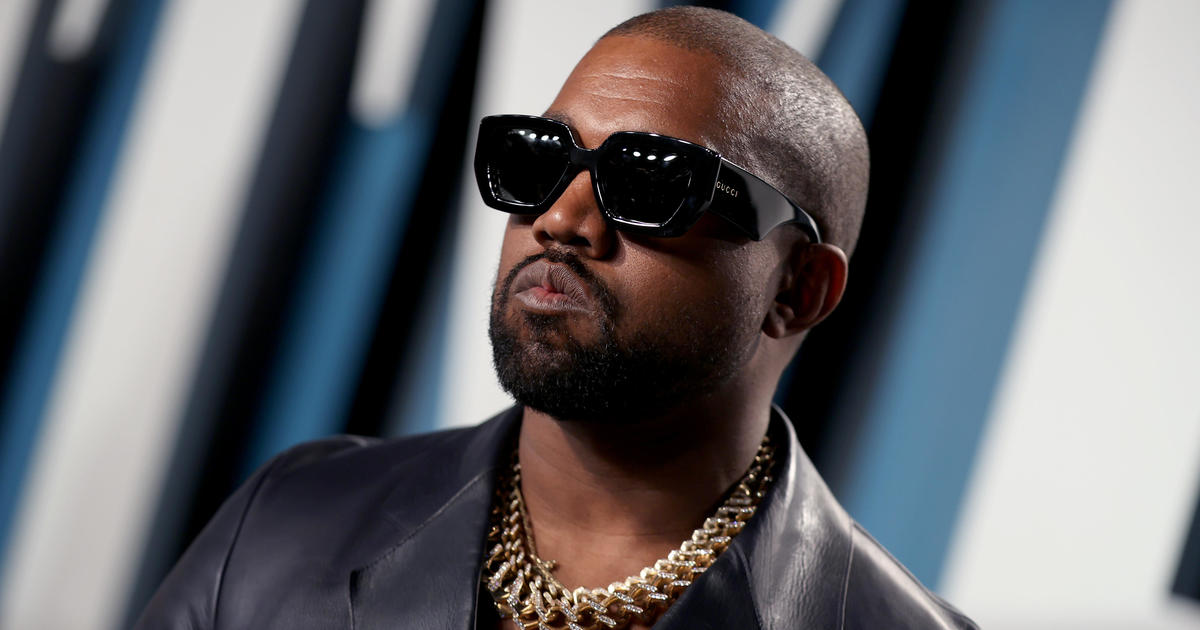 Adidas has terminated its collaboration with the musician formerly known as Kanye West over his racist and antisemitic remarks, becoming the latest brand to sever ties with Ye. The German sportswear manufacturer stated that the decision will negatively impact its bottom line.

Adidas issued a statement on Tuesday stating that it will not tolerate antisemitism or any other form of hate speech. “Recent remarks and actions by Ye are inappropriate, hateful, and dangerous, and they contradict the company’s diversity and inclusion, mutual respect, and fairness ideals.”

Adidas announced on Tuesday that it had done a “thorough investigation” and would immediately cease production of its Yeezy product line and payments to Ye and his businesses. The sportswear company estimated that the change will cost it up to 250 million euros ($246 million) in net profits this year.

Adidas is the latest brand to sever ties with Ye, who has already been suspended from Twitter and Instagram for antisemitic postings that breached the regulations of both social networks.

Among other recent remarks, he stated slavery was a choice and termed the COVID-19 vaccination the “mark of the beast.” Additionally, he was slammed for wearing a “White Lives Matter” T-shirt to the Paris presentation of his Yeezy collection.

The talent agency CAA has ditched Ye, and the MRC studio stated on Monday that it will shelve a full documentary about him. Ari Emmanuel, CEO of talent agency Endeavor, published an editorial in the Financial Times last week encouraging all businesses to cease dealing with Ye due to his antisemitism.

Last Monday, Balenciaga severed ties with Ye, according to Women’s Wear Daily. JPMorganChase and Ye have severed their business ties, although the breakup was already in the works prior to Ye’s antisemitic remarks.

In recent weeks, Ye has also severed relations between his company and Gap, and he has told Bloomberg he intends to sever ties with his corporate suppliers.

On Saturday, demonstrators on a Los Angeles bridge hung a banner celebrating Ye’s antisemitic remarks, sparking an outcry on social media as celebrities and others expressed their support for Jewish people.