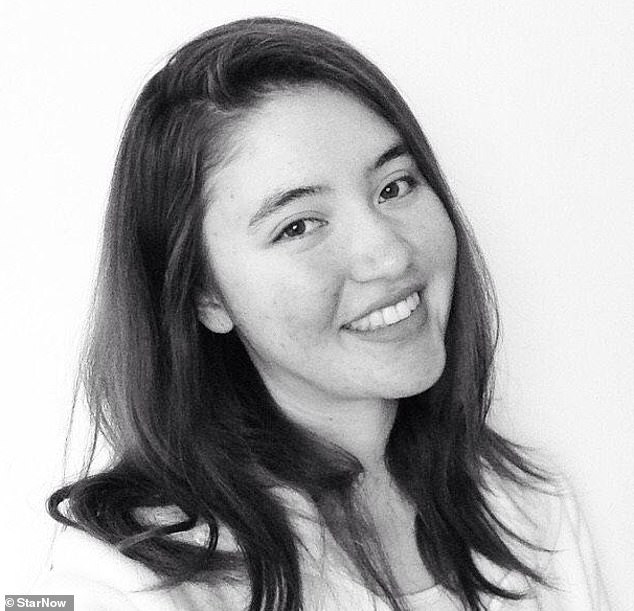 The woman accused of triggering a horrific vehicle accident that resulted in the death of an aspiring actress and the injury of her twin sister and boyfriend has been held for mental health reasons.

Carlie Eileen Richards, 38, is accused of being the driver of the vehicle that allegedly pushed the red Toyota Prius carrying Erica Hoy, 26, her twin sister Lisa, and her boyfriend Mark Reader, 29, into the path of a truck at 9 p.m. on Tuesday.

Ms. Richards was only five minutes away from her residence when the horrific collision occurred on the Port River Expressway in Gillman, northwest of Adelaide.

Erica tragically died at the spot from her injuries as her twin sister and boyfriend were transported to the Royal Adelaide Hospital.

She will also be charged with obstructing the crash investigation by reportedly refusing to answer questions or provide her name and address.

Erica Hoy, a young Australian actress, has been named as the victim of a deadly vehicle crash in Adelaide.

Wednesday, at a bedside hearing at Queen Elizabeth Hospital, she stayed mute because she was ruled mentally unable to appear in court in person.

The duty attorney Tyson Leung requested that Ms. Richards be detained under section 269x of the criminal law act.

Mr. Leung stated that the order, which will involve inquiries into the defendant’s mental competency, would likely exclude a bail application in two weeks.

The Advertiser reported that Ms. Richards was taken into prison for a brief period following the court before being returned to the hospital.

Meanwhile, Erica’s sad father, Greg Hoy, has paid tribute to his daughter, expressing relief that she passed away with her loved ones around.

Erica, a devoted actress, was slain while traveling home from an acting class with her boyfriend and twin (pictured, twins Erica and Lisa)

Carlie Eileen Richards (left) is charged with causing the fatal collision that killed Erica, fleeing the scene, and obstructing the police investigation.

Mr. Hoy stated, “She was an intelligent, cheerful, and optimistic young lady.”

I am relieved that she did not pass away alone.

Mr. Hoy stated that Erica spent her last day performing, which was her greatest passion.

“She was returning from an acting course… when it occurred,” he stated.

Erica starred as the lead in her school musical, Alice in Wonderland, and her father was delighted to say that she was a high student. However, acting was Erica’s love.

She also appeared in a web series titled The Reality of Humanity at the Adelaide Film Festival in 2021 and starred in the miniseries Jo-Anne Spirit Guide in 2020.

Erica perished at the spot, while Mr. Reader and Lisa were transported to the Royal Adelaide Hospital with life-threatening injuries (shown, Erica and Lisa in the 2021 film The Reality of Humanity).

Erica was driving with her 29-year-old boyfriend, Mike Reader, and her twin sister, Lisa Hoy.

Tuesday about 9 p.m., it is alleged that Erica’s automobile was struck by another vehicle and pushed in front of a truck on the Port River Expressway (pictured, the aftermath of the crash)

In 2015, Erica and Lisa, along with their Australian father and Japanese mother, immigrated to Australia.

Both twins attended Flinders University in Bedford Park, where Erica majored in Chinese and French to earn her Bachelor of Arts degree.

The multitalented individual even attempted modeling and walked the runway for The Boutiques in an effort to promote diversity in the fashion business.