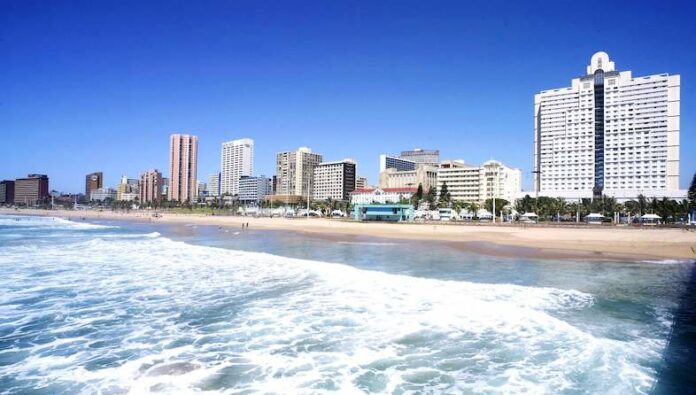 The ActionSA in KwaZulu-Natal has demanded that the eThekwini Municipality close all beaches in response to recent drowning accidents that claimed three lives and wounded seventeen others.

Mzwakele Mncwango, provincial chair of ActionSA in KwaZulu-Natal, issued the following statement on Wednesday: “ActionSA calls on the eThekwini Metro Municipality to close all beaches pending an investigation into the recent drownings at North Beach, which resulted in the deaths of three people and the injuries of seventeen others.

“While we do not want lifeguards to lose their employment or those whose lives depend on the opening of beaches to be left without a source of income, ActionSA thinks that preventative steps should have been taken to prevent the catastrophe. Unfortunately, the municipality failed to implement these steps.”

“The City’s Integrity & Investigation Unit received an anonymous complaint alleging irregular appointment of a service provider, Lifesaving South Africa, a Non-Profit Organization (NPO) used by the Municipality to teach lifeguards, according to a report that was leaked. The NPO was not certified by the South African Qualifications Authority (SAQA), Health & Welfare Sector Education and Training Authority (HWSETA), or the Department of Labour.

“The report determined that the lifeguard credentials provided by Lifesaving SA do not meet the Department of Labor’s requirements and should thus be deemed invalid. The report suggested selecting an authorized service provider. “It is clear from these latest discoveries that incompetence runs deep in the eThekwini Municipality,” he remarked.
According to Mncwango, the eThekwini municipality did not adhere to its own guidelines, and ActionSA urges firmly for the closure of all beaches until an investigation.

“ActionSA will work tirelessly to eradicate municipal incompetence in an effort to combat the unscrupulous leadership that has brought the city to its knees,”

»ActionSA demands for the closure of beaches in Durban«