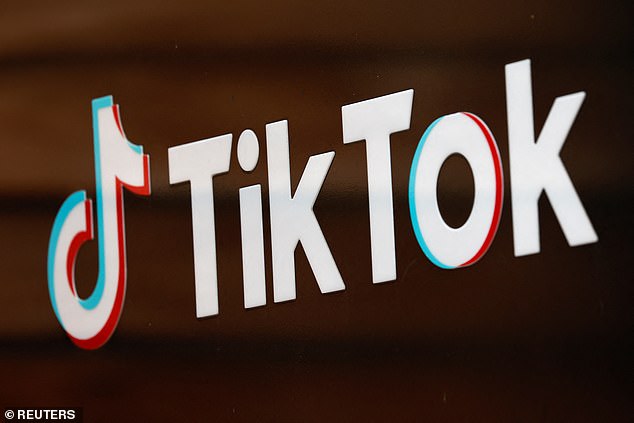 Press freedom will remain under threat unless ministers honour a vow to protect legitimate journalism from censorship, MPs were told yesterday.

The Government has promised to strengthen the Online Safety Bill so that social media platforms have to notify recognised news publishers if they intend to block or take down news content.

The amendment, which will also ensure such content remains online until an appeal, was announced in March but has yet to be revealed in detail.

The News Media Association, which represents local, regional, and national publishers, yesterday said it believed the Government was trying to protect free speech but would fail to do so unless extra protections were added.

He added: ‘Although the Government’s stated intention is to have recognised news media content outside the scope of the Bill, we don’t believe the drafting as was, and still is, actually achieves that. Ministers and the secretary of state have confirmed both in public appearances and the second reading of the Bill that they wish to table further amendments to achieve the aims the Government set out, which is to make sure content from recognised news publishers is fully out of scope of the Bill.’

Asked by digital minister Chris Philp whether the Bill ‘respects and protects’ free speech, Mr Meredith replied: ‘The current draft I do not believe properly and adequately protects Press freedom, which is why I think you will be bringing forward amendments.’

While the Bill has an explicit exemption for news websites and their comment sections, it does not offer blanket exemptions for content on third-party platforms. One of the most contentious pieces of the legislation is for tech giants to remove ‘lawful but harmful’ content or face heavy fines.

There are fears this will cause companies to set their algorithms far too strictly to avoid huge fines or even criminal sanctions – and in doing so take down legitimate journalism.

As it stands, platforms must offer a fast-track appeals process to put journalistic content back up online if it is taken down inadvertently.

But publishers have warned a news article would probably be out of date by the time it was reinstated. They have further warned that the expedited process could get clogged up by appeals if algorithms are too narrow.

Matt Rogerson, director of public policy at The Guardian, yesterday told MPs there was not enough detail on the definition of ‘legal but harmful’.