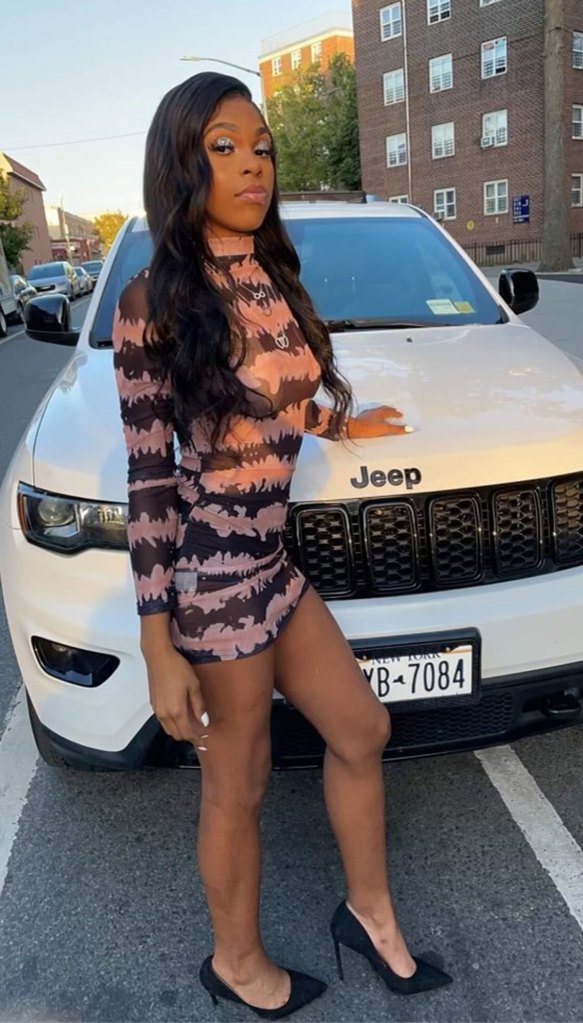 A Brooklyn mother was left horrified after discovering that her teenage son had been threatened by a double-murder suspect only minutes before the alleged shooting spree on Monday.

In an interview with The Post on Wednesday, the terrified mother said that her 14-year-old son was heading to school at 9 a.m. on Monday when Sundance Oliver reportedly accosted him in Crown Heights and demanded his money.

The mother stated that her kid was so terrified that his hand trembled as he took out the only three bucks he had on him.

Oliver allegedly insisted that the kid follow him around the corner and said, “Do I need to show you a gun?” before the teen escaped to safety in a neighboring bodega on Troy Avenue, according to police sources and the mother.

She told The Post, “He was attempting to bring my son around that bend.” “Only God knows what he would have done with my child if he had been alive. My stomach has been twisted on its side. I do not wish to consider.”

During the horrifying encounter, the teenager demanded, “Why are you doing this to me?” Why do you have my money?'” stated the 51-year-old mother.

Oliver would be charged for the altercation that occurred around forty minutes before the 28-year-old reportedly shot a 96-year-old man in a wheelchair less than a mile away outside the Kingsborough Houses, according to police sources.

Oliver is suspected of shooting and killing a 20-year-old acquaintance in Lower Manhattan on Monday night, and then going to Kingsborough Houses, where he reportedly killed a 17-year-old girl just after midnight on Tuesday.

Oliver, who was believed to be a member of the Loopy Gang, turned himself in at a Brooklyn police station on Tuesday morning after a large manhunt.

The mother of the 14-year-old boy, who requested anonymity out of fear of gang retaliation, revealed that she only realized Oilver was the man who confronted her son after identifying the double murder suspect on the news.

She reported that she kept her son home from school on Tuesday because she believed the alleged murderer was still at large, and she called the NYPD tip line to report the connection.

She wondered if her son’s encounter with the career criminal would have had a different outcome if he hadn’t entered the convenience store.

Oliver had approximately 31 arrests and was on parole at the time of the alleged attack. He was released from prison in 2020 after serving a five-year sentence for a conviction of first-degree robbery.

The intersection of Bergen Street and Rochester Avenue, where one of the shootings occurred, as seen on Google Maps.

Since his release from prison, he was arrested multiple times, including for gun possession, but remained on parole.

The mother exclaimed, “I don’t understand why they let people like this out on parole.”

Oliver is charged with murder, attempted murder, and attempted robbery, and he was later linked to a string of other crimes prior to his encounter with the 14-year-old, including armed robberies and domestic violence.

Oliver, according to law enforcement sources, has been “a one-man crime wave” since he was a teenager, when he joined gangs.

“I’m glad he was captured, but I hope they don’t release him on bail again,” the concerned mother said. “He’s a monster; he must be locked up for life!”

»Accused NYC murderer threatened adolescent son: ‘He would have harmed him’«