Skip to content
Go Home «» News «» Breaking News «» According to Zwane, the Kaizer Chiefs require killers rather than fillers 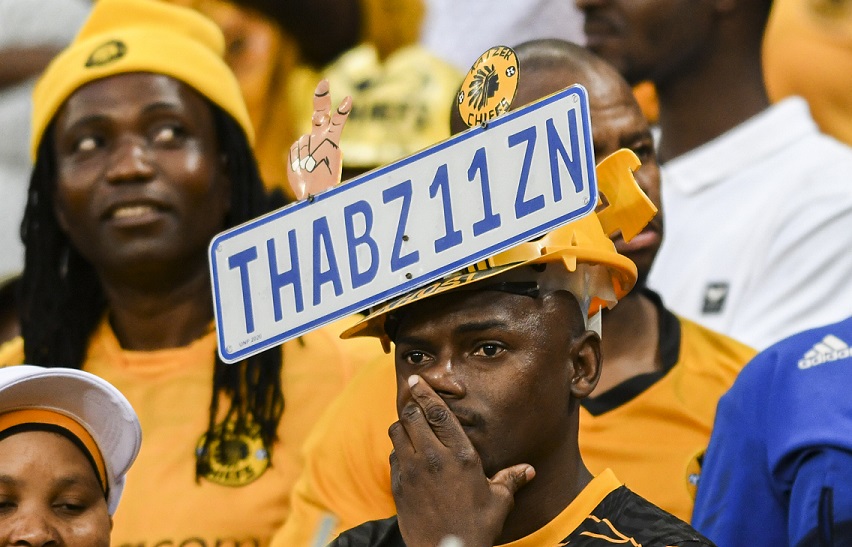 Arthur Zwane, head coach of the Kaizer Chiefs, said that the team’s recruitment process is proceeding quickly, but the club will not engage in panic buying.

Zwane is concerned about the impact that purchasing the wrong player will have on his team.

He believes that numerous factors must be considered before a transfer is made.

KAIZER CHIEFS WILL NOT CARELESSLY SPEND MONEY
Zwane asserts that Kaizer Chiefs will not make any panic purchases.

Kaizer Chiefs
The leader of the Kaizer Chiefs, Arthur Zwane, seems unfazed by the heat. Image: @kaizerchiefs / Twitter
He believes that any new player must be able to strengthen the team.

After Blom’s departure, Zwane acknowledges that Chiefs are expected to jump into the market.

Instead, Zwane voiced confidence in the academy’s graduates’ ability to contribute.

The Chiefs’ coach stated, “I hear a lot of people saying we need to beef up, but we won’t just add players for the sake of beefing up.”

“Therefore, we will not make hasty signings. We will focus on the areas where we are deficient, where we say, “we’re weak here and there.”

“We are realistically seeking a striker. But a striker who can offer value and assist players like [Wandile] Duba develop.

“If we don’t receive the talent we’re seeking for, we’d rather play Duba; he will improve and start scoring goals just like he did in the DDC league”

Now that the transfer window is open, Kaizer Chiefs can once again sign and register players, but they have yet to do so.

»According to Zwane, the Kaizer Chiefs require killers rather than fillers«