Skip to content
Home » News » News » According to Trump, China “f**ked the globe” by unleashing Covid

Over July 17, 2020, in a private room in Canberra, the two leaders reportedly spoke on the phone.

Covid was beginning to spread wildly over the world, and Mr. Trump seemed to have no reluctance in expressing his opinions on who was to blame. 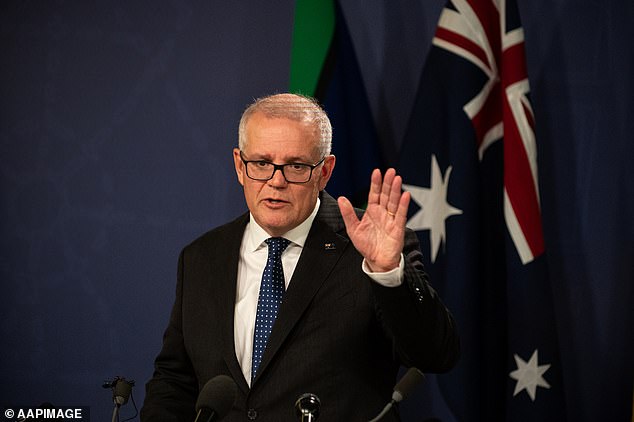 According to the book Plagued by journalists Simon Benson and Geoff Chalmers, which describes Australia’s political history during the outbreak, Mr. Trump commented, “It was a shame.”

“Look what they (China) did to the globe,” someone said. The world has been f**ked by them.

The book claims that none of Mr. Morrison’s employees who were listening to the conversation were shocked by Mr. Trump’s coarse expression because “they had learned to anticipate the unexpected when it came to Trump.”

According to reports, Mr. Trump had previously referred to Mr. Morrison as the “president of Australia” at a private meeting of G7 leaders a year before.

The heads of the seven greatest democracies in the world meet as the G7.

With the next American president, Mr. Morrison didn’t do much better.

Joe Biden referred to Mr. Morrison as “that fella Down Under” during a news conference in 2021 to announce the AUKUS defence alliance between Australia, the US, and the UK. 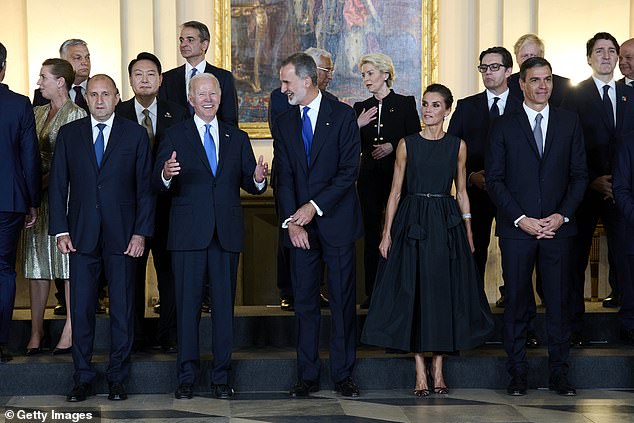 This was viewed by Mr. Morrison and his team as evidence that Mr. Biden had overlooked the name of the prime minister.

The book presents a rather unsettling image of Mr. Biden being guided by staff at another G7 conference and seems to have had extremely direct and honest access to memories and documents collected by Mr. Morrison and others around him.

According to the book, “Biden’s managers kept him under wraps… restricting his interaction the leader” at a different G7 conference.

He often arrived late to events, departed early, and was excluded from press briefings in order to prevent embarrassing gaffes.

While describing Australia’s internal reaction to Covid is Plagued’s primary focus, another important subject is the worldwide threat presented by a growing and aggressive China.

While putting a stop to internal opposition and quelling demonstrators in Hong Kong, Tibet, and the mostly Muslim region of Xinjiang, China has expanded its influence around the globe under Chinese President Xi Jinping.

The book claims that Mr. Morrison was a key early figure in forging a more stronger Western stance against China’s growth and rough dealings.

Mr. Morrison allegedly sent a list of requests China gave Australia in late 2020 to other global leaders participating at the G7 conference in 2021 as a special guest.

After reading it, the leaders—including Mr. Biden, Boris Johnson of Great Britain, Angela Merkel of Germany, and Yoshihide Suga of Japan—reportedly sat in “semi-stunned silence.” 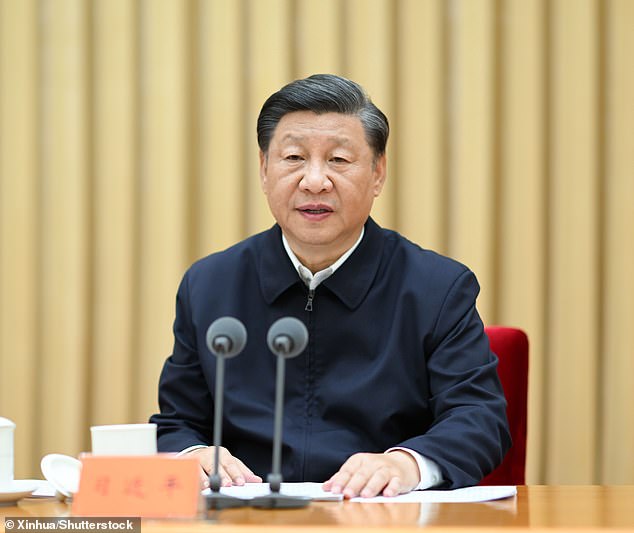 The list outlined China’s complaints against Australia that would need to be addressed if the two countries’ worsening relationship was to be restored.

Australia’s demand on an impartial investigation into the origins of Covid, which initially appeared in the Chinese city of Wuhan, was a major and continuing cause of friction.

The list also bemoaned the “outrageous censure of the Chinese ruling party by MPs” and the need for Australian media to tone down its “hostile or adversarial” reportage.

Many people saw these demands as a threatening challenge from an authoritarian group to a democratic society, demanding that it curtail its liberties and submit.

Mr. Morrison allegedly informed the stunned audience, “This is what they are doing, and this is what we are dealing with.”

It will come after you for yours if we give up on any of them.

The falling out between Mr. Morrison and French President Emmanuel Macron over Australia’s cancellation of a contract for French submarines is also covered in the book Plagued. 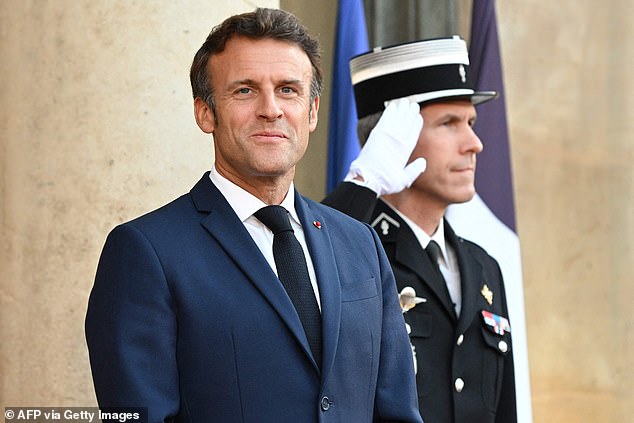 The book states that Mr. Macron even labelled Mr. Morrison a liar at one point, which was harsh since the French knew the submarine contract was in trouble.

Thankfully, not every interaction Mr. Morrison had with foreign leaders was tumultuous.

When announcing the AUKUS alliance, Mr. Morrison used the term “forever partnership” since he loved it so much.