Skip to content
Go Home «» News «» Breaking News «» According to reports, shoplifting has become a $94.5 billion problem for US retailers 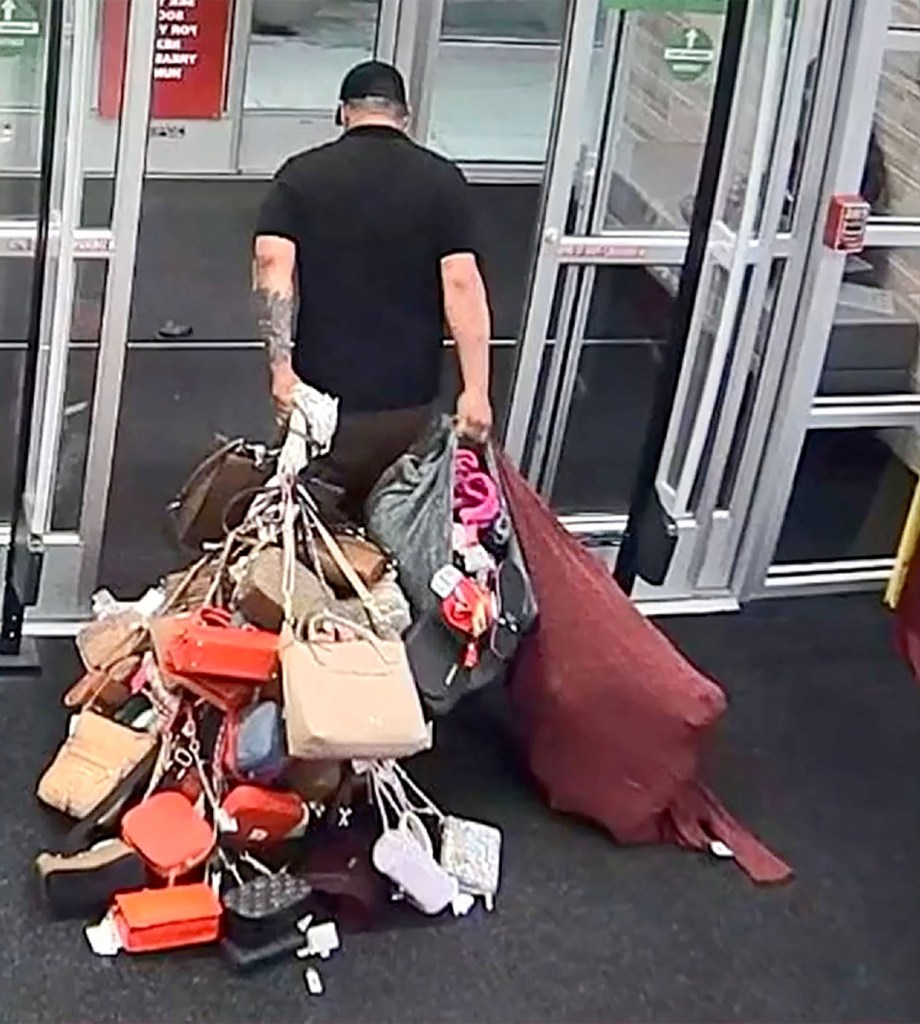 Brick-and-mortar merchants fear that they may be forced to hike prices or possibly close locations to compensate for tens of billions of dollars in missing inventory as a result of a statewide theft pandemic.

According to The Wall Street Journal, the National Retail Foundation estimates that it lost $94.5 billion last year due to “shrink” — an industry euphemism for missing inventory — which is mostly attributed to stealing.

The largest part of shrink, 37%, was attributable to external theft, including articles stolen during coordinated shoplifting heists, according to the trade association.

It was also reported that organized theft instances rose by an average of 26.5% at retailers in the past year.

The $94.5 billion amount equals around 1.4% of retail sales in 2021, according to the NRF, whose data demonstrates strong year-over-year increases in “shrink” that intensified during the coronavirus outbreak.

Numerous instances of burglars blatantly stealing merchandise from businesses have been seen on film.
WPLG

In surveys conducted by the NRF, retailers said that staffing shortages worsened by the COVID pandemic made it difficult to maintain sufficient personnel in stores to deter potential shoplifters.

The NRF stated that supply chain shortfalls have allowed shoplifters to sell stolen products at a premium on eBay, Amazon, and other secondary market facilitators.

As a result of the loss of inventory, retailers fear they may be compelled to hike prices at closed outlets.
William Fletcher

During the first three quarters of its fiscal year, Target’s gross profit decreased by more than $400 million, a large portion of which was attributed to theft.

The retail giant anticipates a $600 million deficit for the entire fiscal year compared to the previous year.

In an interview with CNBC earlier this month, Walmart CEO Doug McMillon stated that theft at Walmart was at an all-time high and, if it persisted, might lead to price increases and store closures.

Shoplifters have been captured on video snatching merchandise and leaving stores.

Meanwhile, Joe Parisi, president and chief operating officer of New York City’s grocery chains D’Agostino’s and Gristedes, stated that the chains had had to hire twice as many security guards compared to a year ago due to rising levels of organized crime.

This week, the House adopted a $1.7 trillion financing bill that contains a clause requiring Amazon, Facebook, and other online marketplaces to verify high-volume sellers. This was a victory for retailers.

Dollar Tree is another company that claims to have been severely affected by the issue.

The bill, known as the INFORM Act, also seeks to combat sales of counterfeit goods and dangerous products by requiring online marketplaces to verify various types of information — including bank account, tax ID, and contact information — for sellers who make at least 200 unique sales and earn at least $5,000 annually.

Friday is scheduled to mark the bill’s passage through the Senate.

Amazon, eBay, and Etsy initially opposed the verification law, arguing that it would compromise the privacy of sellers and favor traditional stores over their online competitors.

The online marketplaces later threw their support behind the legislation once revisions were made, such as limiting the number of vendors who provide their contact information to clients to those with annual revenues of $20,000 or more.

»According to reports, shoplifting has become a $94.5 billion problem for US retailers«