Skip to content
Go Home «» News «» Breaking News «» According to reports, Pele has been relocated to palliative care in Sao Paulo 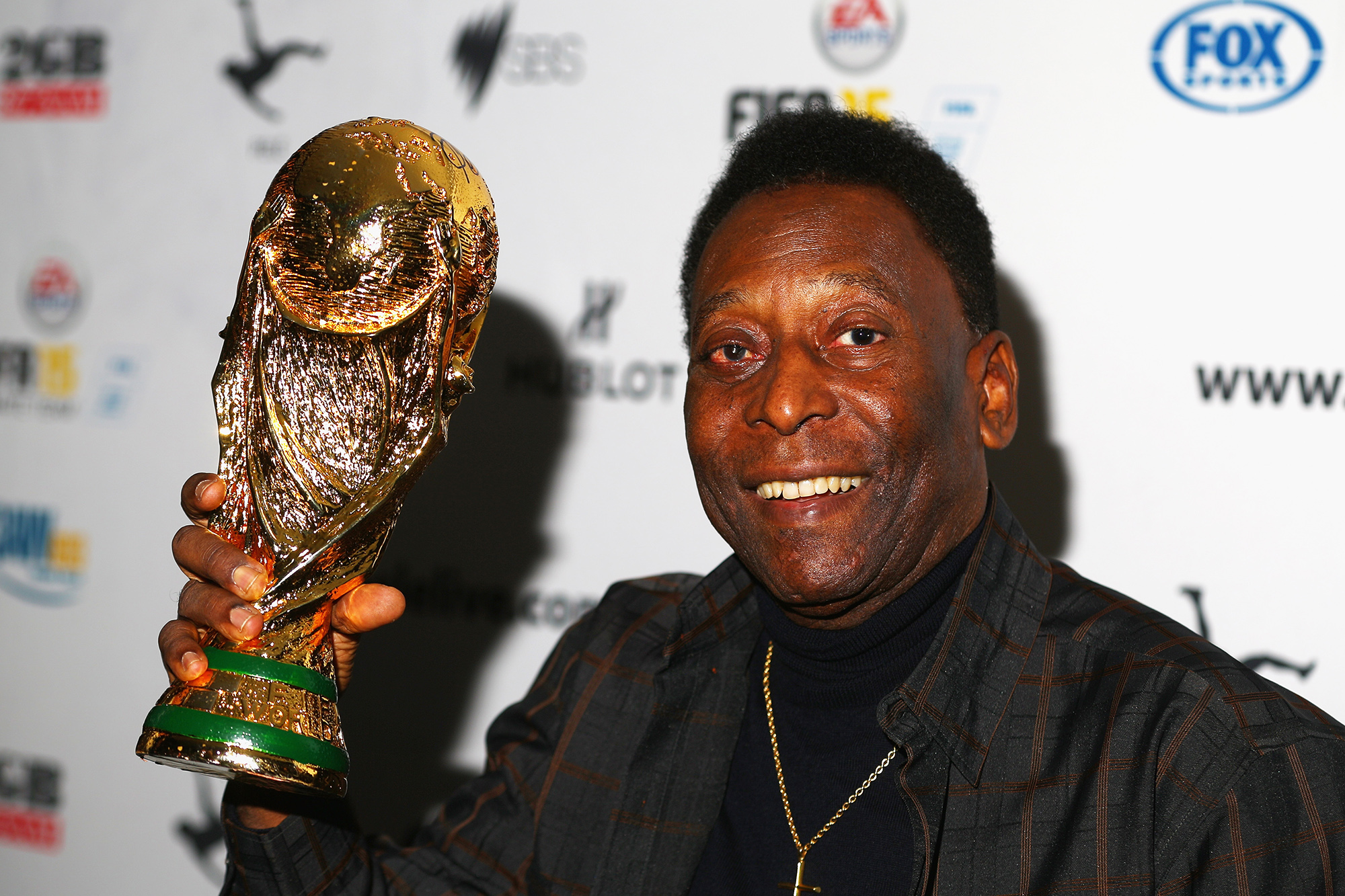 According to rumors, legendary soccer player Pele has been transported to a Brazilian hospital’s end-of-life care unit.

The 82-year-old “King” is being treated for colon cancer and was diagnosed with a respiratory infection after being hospitalized on Tuesday for a “reassessment of chemotherapy treatment.”

The malignancy was discovered last year, according a statement from the Sao Paulo Hospital, as reported by Folha de Sao Paulo.

Earlier in the week, the soccer legend, whose real name is Edson Arantes de Nascimento and who led Brazil to three World Cup victories in 1958, 1962, and 1970, reassured his 2.8 million Twitter followers that he was hospitalized but feeling well after a career tribute in Qatar, which is currently hosting the World Cup.

“Friends, I’m at the hospital for my monthly checkup,” he tweeted. “It’s always fantastic to hear pleasant words like these. Thank you, Qatar, and everyone who has been giving me positive thoughts!”

Doctors at the Hospital Israelita Albert Einstein where Pele is being treated denied any comment on his condition Friday.

»According to reports, Pele has been relocated to palliative care in Sao Paulo«