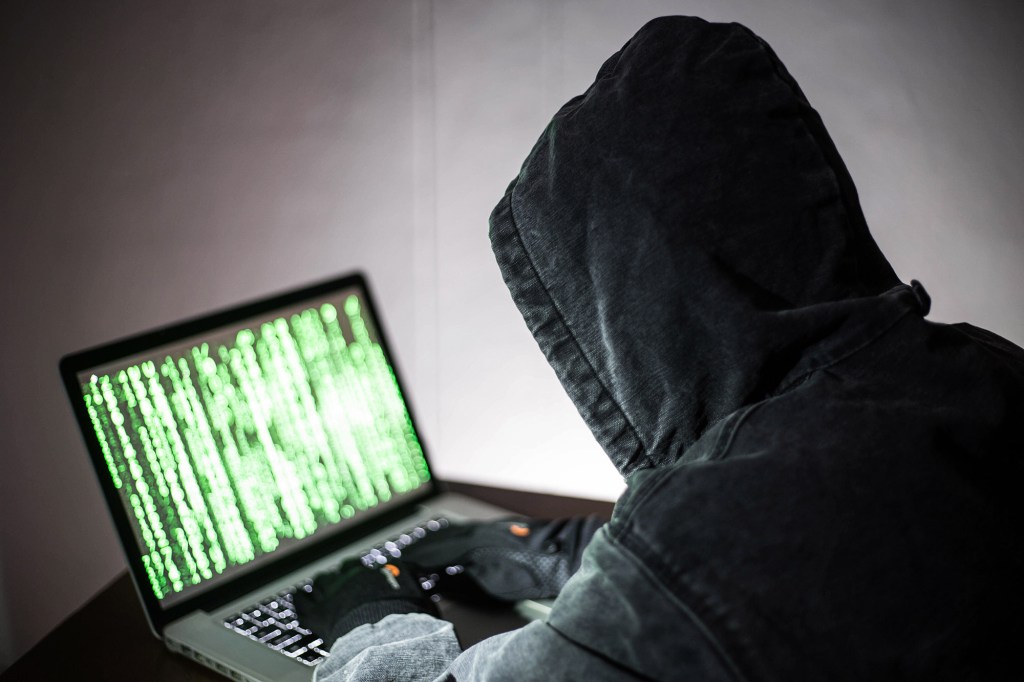 According to the federal government, Chinese government-affiliated hackers stole at least $20 million in COVID relief funding from the United States government.

The Secret Service informed NBC News that the stolen tax dollars originated from Small Business Association loans and unemployment insurance funding from more than a dozen states. Half of the illicitly obtained funds have been retrieved.

The outlet said that APT41, a state-sponsored hacking group based in the southern city of Chengdu, is likely to be behind the attack.

Roy Dotson, the national pandemic fraud recovery coordinator for the Secret Service, told NBC, “It would be insane to believe this gang didn’t target all 50 states.”

The CIA describes APT41 as a “state-sponsored Chinese cyber threat cell that is exceptionally skilled at undertaking espionage operations and financial crimes for personal benefit.”

Federal authorities have indicted five of its members, but they have not been extradited to the United States.

It is thought that APT41, a state-sponsored hacking organization located in the southern Chinese city of Chengdu, is responsible for the attack.

The Secret Service has stated that it is examining over a thousand potential cases of foreign and local criminals taking public benefits.

John Hultquist, the chief of intelligence analysis at the cybersecurity company Mandiant, stated of the Chinese government, “I’ve never seen them target government funds before.” That would constitute an escalation.

The United States has already blamed Chinese hackers for the Equifax and Anthem Health data thefts.