Skip to content
Go Home «» News «» Breaking News «» According to federal authorities, a smuggler was nabbed with cocaine-filled Santas at JFK Airport 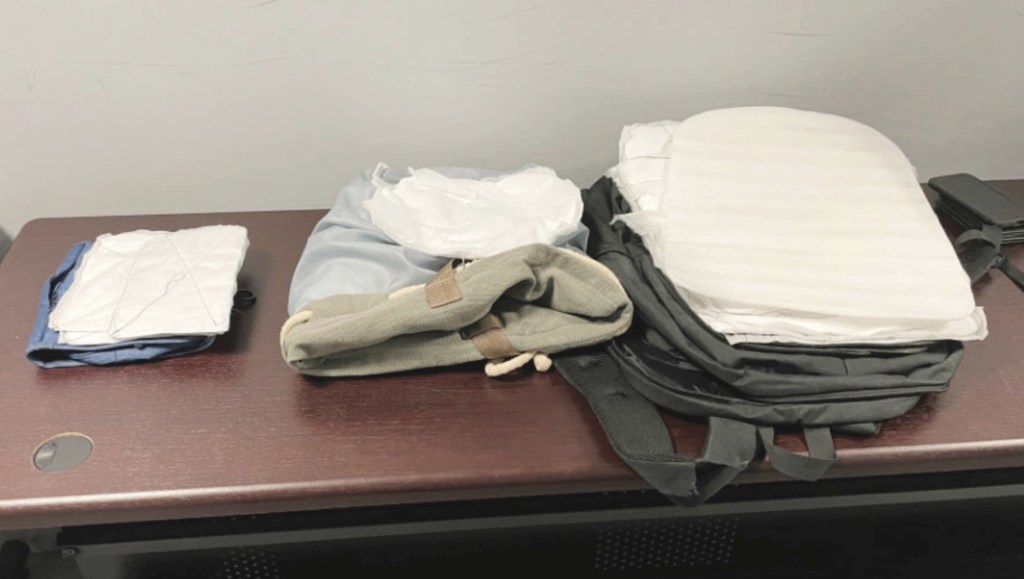 Upon arrival from Punta Cana, Dominican Republic, on December 14, Adderly Santos Familia was apprehended at JFK Airport attempting to smuggle cocaine in plush Santa toys, according to Homeland Security Investigations.

According to court documents, additional powdered narcotics were discovered in two airline neck pillows and the inside of his luggage during a Customs and Border Protection examination.

Familia, a Queens resident, informed authorities that he had been visiting family in the Dominican Republic. The government discovered nearly nine kilograms of cocaine in his possessions, according to court documents.

Prosecutors attached a photograph of the torn-out stuffing and cocaine packets from the miniature stuffed Santas.

Authorities discovered over 20 pounds of cocaine in Familia’s suitcase and backpacks.

Familia informed officials that his children had given him the pillows, which were the first objects to be emptied by authorities.

The amount of cocaine confiscated had a street worth between $260,000 and $1 million, according to the most recent estimates from the United Nations Office on Drugs and Crime.

Familia was charged with cocaine importation and possession with intent to distribute, all of which are felonies punishable by life in prison and $10 million in fines. The following day, he was released after posting a $100,000 bond.

Leticia Olivera, the attorney for Familia, did not reply to calls for comment.

»According to federal authorities, a smuggler was nabbed with cocaine-filled Santas at JFK Airport«