Skip to content
Go Home «» News «» Breaking News «» According to Disney, it has more streaming customers than Netflix 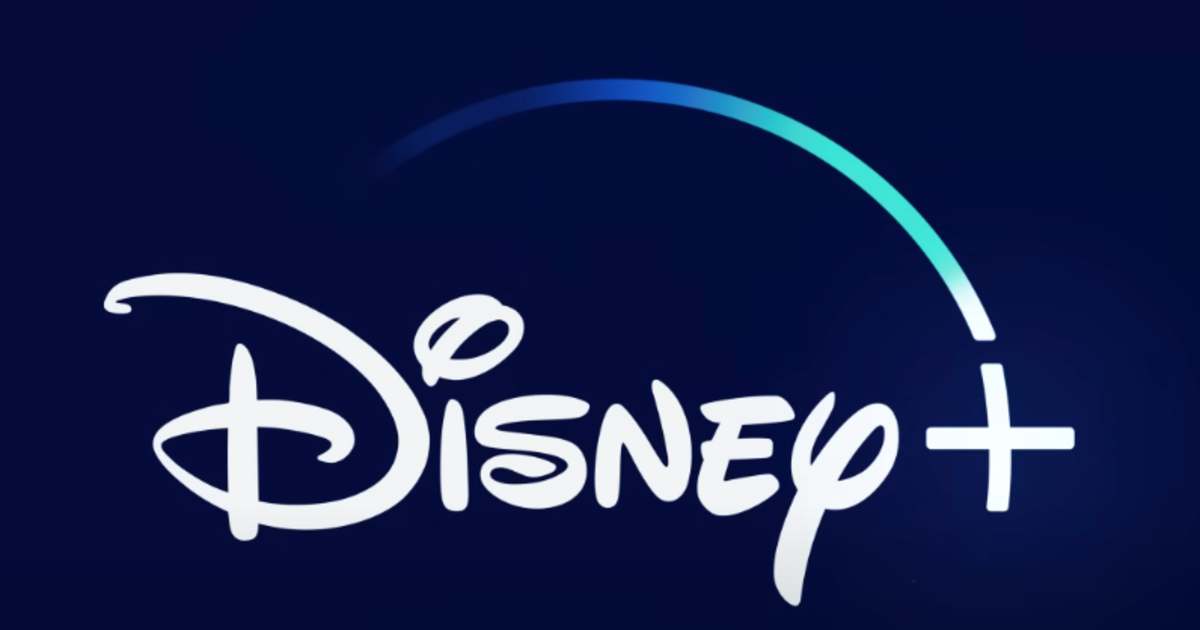 Disney and Netflix are engaged in a fierce competition for viewers, with both companies developing lower-priced ad-supported tiers to attract budget-conscious consumers. While Netflix launched its ad-supported network this month, Disney+ will do so on December 8.

Lumley noted that Disney has expanded its consumer base through “family-friendly features and properties.” “From a content standpoint, the most important concern is whether Disney+ will expand to include more adult-oriented entertainment and how it will do so without damaging its conventional brand.”

Bob Chapek, the chief executive officer of Disney, stated that the firm still expects the loss-making Disney+ service to become profitable in 2024 “provided we do not observe a significant change in the economic climate.”

—Based on Associated Press reporting.

»According to Disney, it has more streaming customers than Netflix«