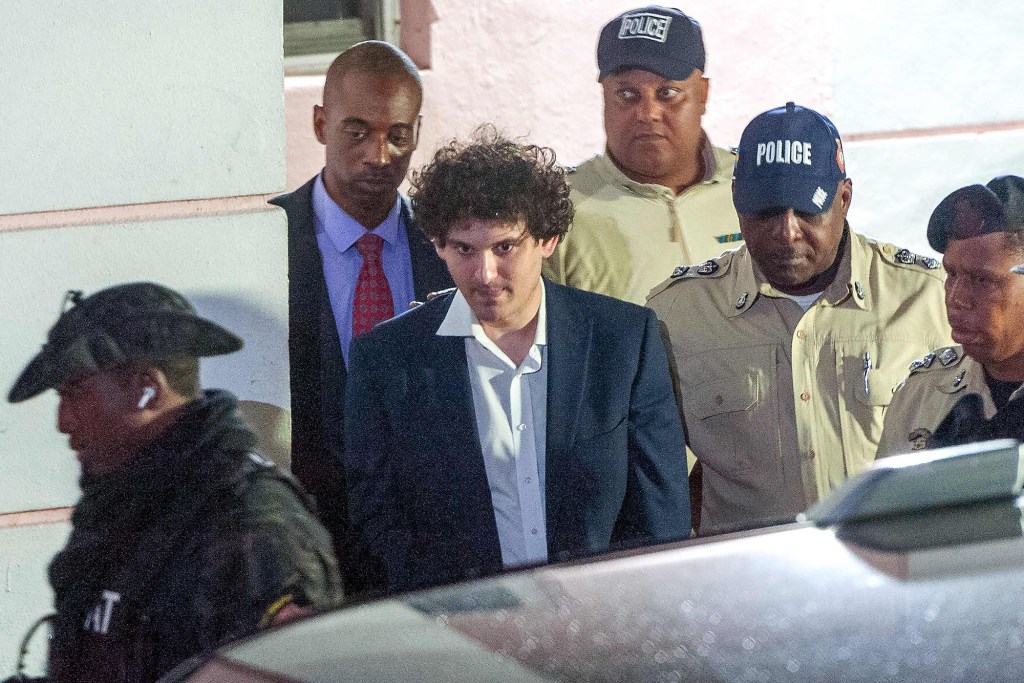 According to court records, a high-ranking FTX executive betrayed Sam Bankman-Fried and his associates last month by informing Bahamian officials about potential wrongdoing, two days before the failed cryptocurrency platform filed for bankruptcy.

Prior to the collapse of FTX Digital Markets, co-CEO Ryan Salame informed officials on November 9 that customer assets were being transferred in secret to “cover financial losses” at Alameda Research, a cryptocurrency hedge fund owned by Bankman-Fried.

During a conference call with the executive director of the Bahamas’ Securities Commission, Salame stated that “such transfers were not permitted and, as a result, may constitute misappropriation, theft, fraud, or another crime,” according to files seen by Bloomberg.

Following a bank run at FTX in which anxious clients requested the return of their cryptocurrency deposits, Salame’s report spurred Bahamian authorities to examine potential misconduct at FTX.

Salame, like Bankman-Fried, leveraged his FTX riches to become a big political donor during the 2022 midterm election. Salame provided $20 million to Republicans, while Bankman-Fried was the second-largest contributor to Democratic politicians and organizations.

The court documents revealed that on November 9, Bankman-Fried apologized to the attorney general of the Bahamas, Ryan Pinder, for his “slow reply.” According to reports, his father, law professor Joseph Bankman, was copied on the email message.

“I am responsible for the stressful week. Myself and Joe (copied) will be receptive in the future,” Bankman-Fried stated, referring to his father.

This week, new FTX CEO John Ray stated in testimony before Congress that he was “investigating” Bankman-parents, Fried’s Bankman and fellow Stanford law professor Barbara Fried, about their probable acts at the company.

Salame was a prominent fundraiser to the Republican Party during the midterm elections.

Two days after Salame contacted officials, FTX and over one hundred of its affiliates filed for bankruptcy on November 11. As investors hurried to withdraw their funds from the sinking platform, a dramatic liquidity constraint ensued, leading to the bankruptcy. CEO Bankman-Fried resigned the same day.

On Monday, 30-year-old Bankman-Fried was detained at his home in the Bahamas and charged with eight federal offenses, including wire fraud, conspiracy to commit wire fraud, securities fraud, money laundering, and violations of campaign financing laws. If convicted on all counts, he faces up to 115 years in jail.

Bankman-Fried is currently being held in a rat-infested Bahamian jail until his February court hearing.

The court documents were the first tangible indication that an FTX insider was cooperating with authorities over alleged wrongdoings by Bankman-Fried and his inner circle of advisors.

Caroline Ellison, Bankman-ex-lover Fried’s and former CEO of Alameda Research, was reportedly photographed at a coffee shop in lower Manhattan earlier this month, and she has retained Stephanie Avakian, a partner at the prestigious law firm Wilmer Hale and former SEC enforcement division chief, to represent her in litigation.

Former SEC attorney Howard Fischer told The Post this week that Ellison is likely cooperating with the federal government as they pursue their case.

“She would have one of the largest incentives to cooperate, as it was likely that Bankman-Fried would attempt to implicate her in an effort to exonerate himself,” Fischer stated.