Skip to content
Go Home «» News «» Breaking News «» According to coach, a Kaizer Chiefs player is for sale 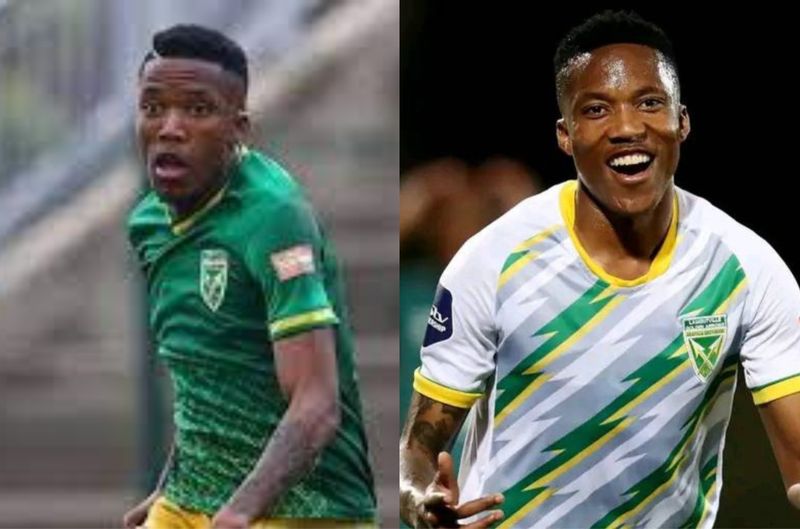 The Arrows are open to consider offers for the player in order to prevent him from leaving on a free transfer.

The Durban club may also be annoyed by the frequent rumors linking Mmodi to Kaizer Chiefs, which have failed to result in a concrete offer for the player.

Golden Arrows would like to clarify that they are in no way hindering the playmaker.

According to Times LIVE, the coach stated, “I believe I have addressed Pule’s situation, but I will reiterate: Pule may leave the club at any time.”

“However, this is contingent on Pule receiving an offer, as the intention is not to retain Pule [at Arrows].

“If there is a possibility for the club to generate revenue, Pule will be sold to any other team interested in purchasing him.

“But as long as he is here with us, he is our player, and he is also willing to work with us, so we will work with him.”

Golden Arrows are under pressure to stay up with Amazulu and Royal AM, while lacking the same resources as their Durban counterparts.

There is speculation that the club does not appreciate Kaizer Chiefs’ efforts to woo their captain.

The Golden Arrows should strive to finish in the top eight.

However, they are presently tenth on the standings.

One of Abafana Besthende’s last five matches in all competitions was won.

SuperSport United’s journey to Durban is next on the schedule for the Durban club.

After that, the schedule becomes increasingly difficult, with Orlando Pirates on the horizon.

»According to coach, a Kaizer Chiefs player is for sale«