Skip to content
Go Home «» News «» Breaking News «» According to a report, animals are being trafficked in Mexico via social media sites 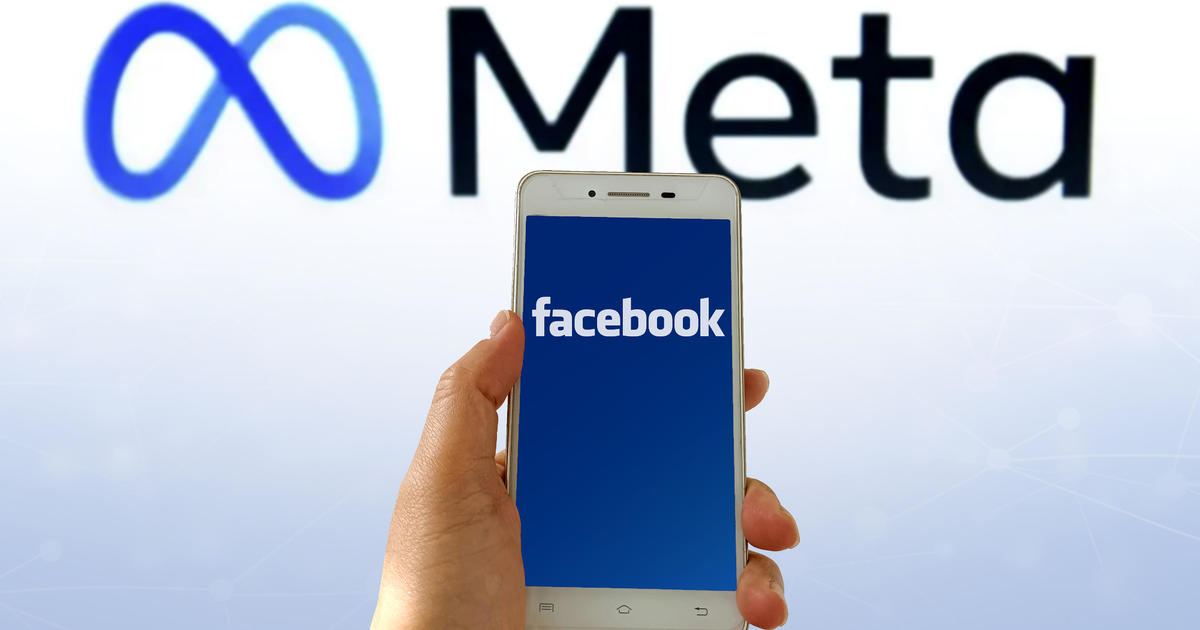 According to a new investigation, the trafficking of wild and endangered animals is prevalent in Mexico and occurs primarily on social networking sites like Facebook, where traffickers contact potential buyers.

The Center for Biological Diversity stated in a study released on Wednesday that it had contacted individuals in Mexico selling endangered animals such as howler monkeys and toucans through Facebook groups.

The center’s investigators obtained pricing bids that included delivery, despite the dealers’ admission that the animals lacked legal papers.

The Mexican government has classified howler monkeys as “vulnerable to extinction” and prohibits their sale and capture.

Another dealer from Cuernavaca, just south of Mexico City, offered to ship orange-fronted parakeets for $500 each in cardboard boxes stacked in the trunk of a vehicle.

Approximately 78,000 parrots are illegally abducted annually in Mexico, according to the report. “Of these, 77% perish before to reaching the end consumer, which indicates that the trade yearly kills approximately 60,000 parrots.”

Another dealer offered a baby sloth, but, as the report states, the baby sloth did not exist “Sadly, between 80 and 90 percent of trafficked sloths perish. Babies are frequently forcibly separated from their mothers, hungry, confined in cages, and physically abused.”

Meta, the parent company of Facebook, stated that it has a policy of eliminating content and users that violate its restriction on the sale of endangered animals, but enforcement is inconsistent.

Meta stated in a statement, “Our standards forbid the selling of endangered animals, and we remove information or accounts that violate our rules when we discover them.” “In order to implement our policies, we work with national organizations and rely on community reports to prevent illegal activity from occurring on our platforms.”

In Mexico, protected animal species have been discovered on exhibit in private households, public markets, and tourist destinations.

The Mexican government appears to have little investigative capabilities and primarily relies on social media accusations when individuals observe the creatures or one of them escapes.

»According to a report, animals are being trafficked in Mexico via social media sites«