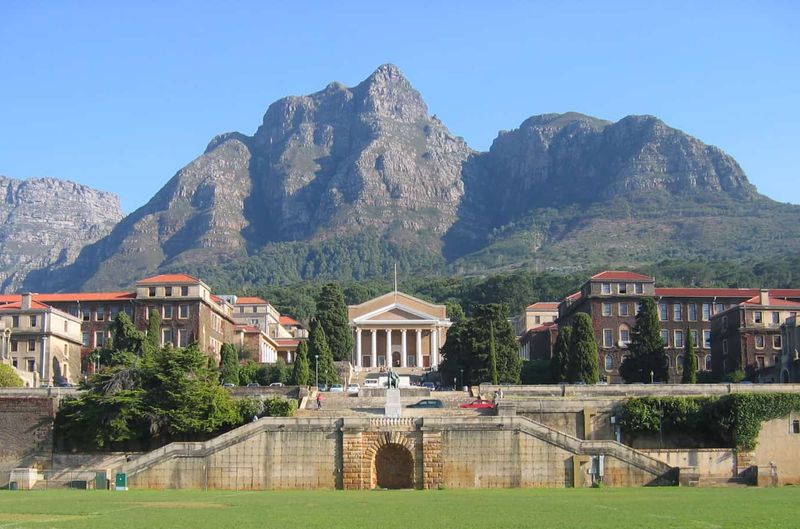 Academic staff at the University of Cape Town (UCT) are preparing to go on strike for the first time in the institution’s history due to the institution’s refusal to make an acceptable wage rise offer for 2023.

The Academics’ Union (AU), which represents the bulk of UCT’s academic staff, said that 87 percent of its members are eager to engage in industrial action.

The union anticipates that the Commission for Conciliation, Mediation, and Arbitration (CCMA) will issue a Strike Certificate on January 20, Friday afternoon.

The AU stated that UCT personnel are prepared to go on strike in response to the “insulting and derisory” 3% salary increase proposed by the university for 2023, which is far below inflation.

The union said that the universities UCT had historically regarded as a benchmark for competitive pay hikes had granted at least a 6% rise to their staff.

“It is difficult for us to understand that UCT, one of the most prestigious universities in South Africa, is unable to match the wage raises granted by other higher education institutions.

“The insult of a 3% pay offer is compounded by the fact that the university has budgeted for an R183 million increase in student financial aid (a 106% increase from 2022),” said Kelley Mould, the leader of the AU negotiation team.

Moult stated that matching the wage raises provided by other universities would cost UCT R90 million, and added that AU members were not being greedy, as accepting the 3% offer would leave employees 4% worse off in real terms.

Since 1 December of last year, the university bargaining team has repeatedly failed to return with a revised mandate despite having numerous opportunities to do so.

Professor Andrew Lilley, president of the AU, stated, “The time has come for the academic staff to state unequivocally that they reject the offer made by the university administration.”

The AU nearly unanimously rejected the 3% hike in December 2022. As soon as the CCMA issues the strike certificate, members have expressed support for a three-day walkout that might potentially last longer.

Lilley stated that the strike would have an impact on UCT in the weeks preceding the release of the supplementary examination results for 2022 and registration for the 2023 academic year. Academic activities such as teaching may be significantly affected if there is no settlement.