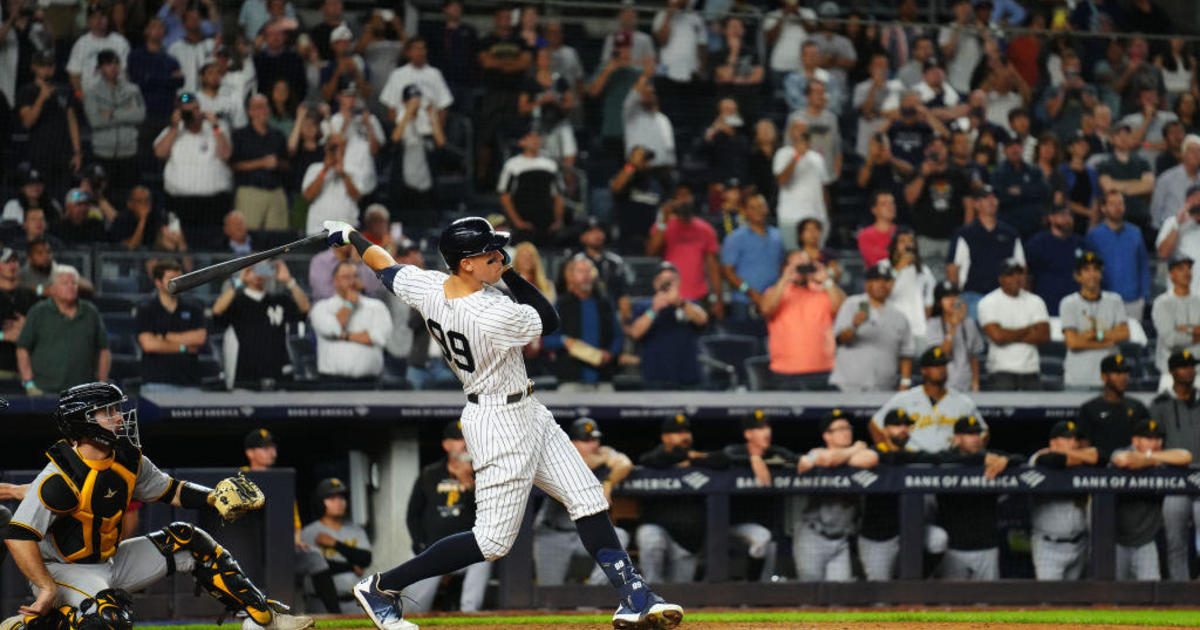 Aaron Judge, a star for the New York Yankees, blasted his 62nd home run of the year on Tuesday, shattering Roger Maris’ record of 61 from 61 years ago, when he played for the same team.

In the first inning, Judge hit a record-breaking home run off of Texas Rangers pitcher Jesus Tinoco. The Yankees took an early 1-0 lead thanks to the opening shot.

After being stalled at 60 home runs for more than a week, Judge tied the record last Wednesday night with his 61st home run of the year. When facing Toronto Blue Jays reliever Tim Mayza in the seventh inning, Judge hit a sharp line shot over the Rogers Center’s left field fence.

Blue Jays bullpen coach Matt Buschmann was able to recover the ball after it bounced off the front wall of the bleachers and fell there. Judge passed Babe Ruth, who hit 60 home runs for the Yankees in 1927, with the two-run shot, giving the Yankees a 5-3 edge.

The record-breaking home run was seen by Judge’s parents, who were there. The Maris family did not make the trip to Texas to see the achievement.

Last week, Judge’s mother and Roger Maris Jr., one of Maris’ kids, traveled to Canada to see the home run that tied the record. Every game of the previous series against the Boston Red Sox in the Bronx was attended by Judge’s mother, father, and wife as well as Maris’ sons and daughter.

However, Judge failed to hit a home run during the four-game sweep, which was cut short by a rainout in the sixth inning of Sunday night’s game, depriving the slugger of at least one additional plate appearance.

On September 20, the Maris family joined the Judge in seeing Ruth’s mark.

Even though Judge is now in first place in the American League, three players from the National League still have more home runs in a season than him. Sammy Sosa, who hit 63 in 1999 and 64 in 2001, respectively, to rank sixth and fifth all-time, is next. In 1999, Mark McGwire blasted 65 home runs, while Sosa followed him in third place with 66 in 1998.

For Judge to match Mark McGwire’s incredible 70 home runs from 1998 or Barry Bonds’ all-time record of 73 home runs from 2001, there is just one game remaining for the Yankees to play this season after Tuesday.

Judge is also gunning for the American League triple crown, which is awarded to the player who finishes the season with the most home runs, RBI, and batting average in his or her league.

In terms of home runs, the slugger has an overwhelming advantage. Judge also led the American League with 130 RBIs and a hitting average of.310 before Tuesday’s game, behind only Minnesota Twins utility player Luis Arraez, who had a.315 average to start the day. At.305, Xander Bogaerts of the Boston Red Sox lagged behind both.