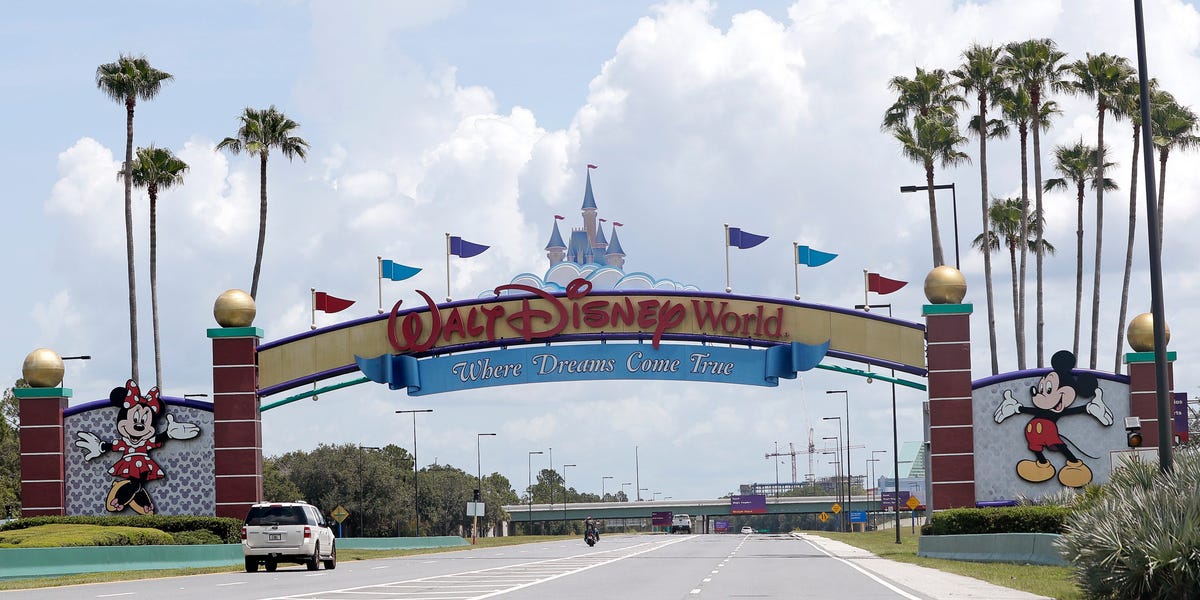 According to court filings, a New York City fugitive who had been on the run since November 2021 was apprehended after encountering an off-duty agent at Walt Disney World’s Animal Kingdom.

Jeff Andre, a U.S. Postal Inspection Service inspector, was on vacation at an Orlando theme park in October when he spotted Quashon Burton, a fugitive he had been searching for for nearly a year.

Andre filed a criminal complaint in November 2021, in which he included the names and birth dates of other individuals who had stolen government monies, and he requested an arrest order for Burton.

Court filings indicate that Burton was nowhere to be found when officials arrived at his last known address in Brooklyn in December. Burton’s mother informed law enforcement officers on two additional occasions that her son would not be surrendering.

After evading the authorities for nearly a year, Burton ended up at the same location as Andre on October 20: Walt Disney World.

The Orange County Sheriff’s Office — which apprehended Burton after he fled the park — informed ABC News that Andre recognized Burton due to a prominent “H” tattoo on his neck. The Disney officials summoned them in after Andre initially raised the alarm. Burton was subsequently turned over to federal authorities.

Burton entered the park under a false name and resisted arrest by claiming he was not Quashon Burton, even after his fingerprints established his identity, according to court filings.

Walt Disney World and the US Attorney’s Office for the Southern District of New York did not immediately reply to Insider’s request for comment.