Skip to content
Home » News » News » A transgender killer is discovered having sex with a female prisoner while inebriated. 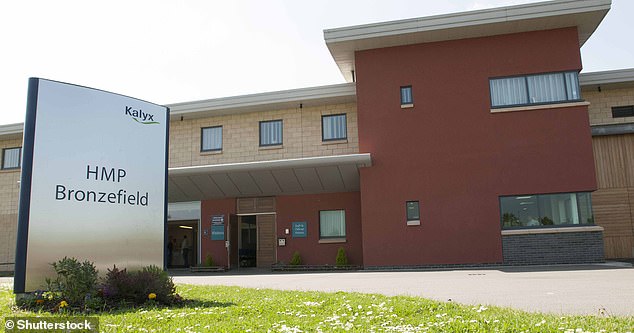 A transgender killer was found having drunken intercourse with a female inmate, prompting prison officials to launch an immediate inquiry.

The murderer, 43, was allowed to spend his term at HMP Bronzefield in Ashford, Surrey, despite having male genitalia.

According to The Mirror, the trans convict became intoxicated on illicit home brew while having sex with a younger prisoner in a cell.

‘It’s gone all the way to the governor,’ a jail insider claimed. Even though she possessed her functioning male parts, this convict had full reign to go about and mingle with the other ladies.’

The police were not called. The trans inmate has since been moved 16 miles away to HMP Downview, also in Surrey, which has its own transgender wing.

HMP Bronzefield has around 570 prisoners and is privately run by services giant Sodexo.

It is described on its website as a ‘dynamic and forward-thinking women’s prison which accommodates a diverse and complex population of women’.

The jail was once home to notorious female serial killers Rose West and Joanna Dennehy.